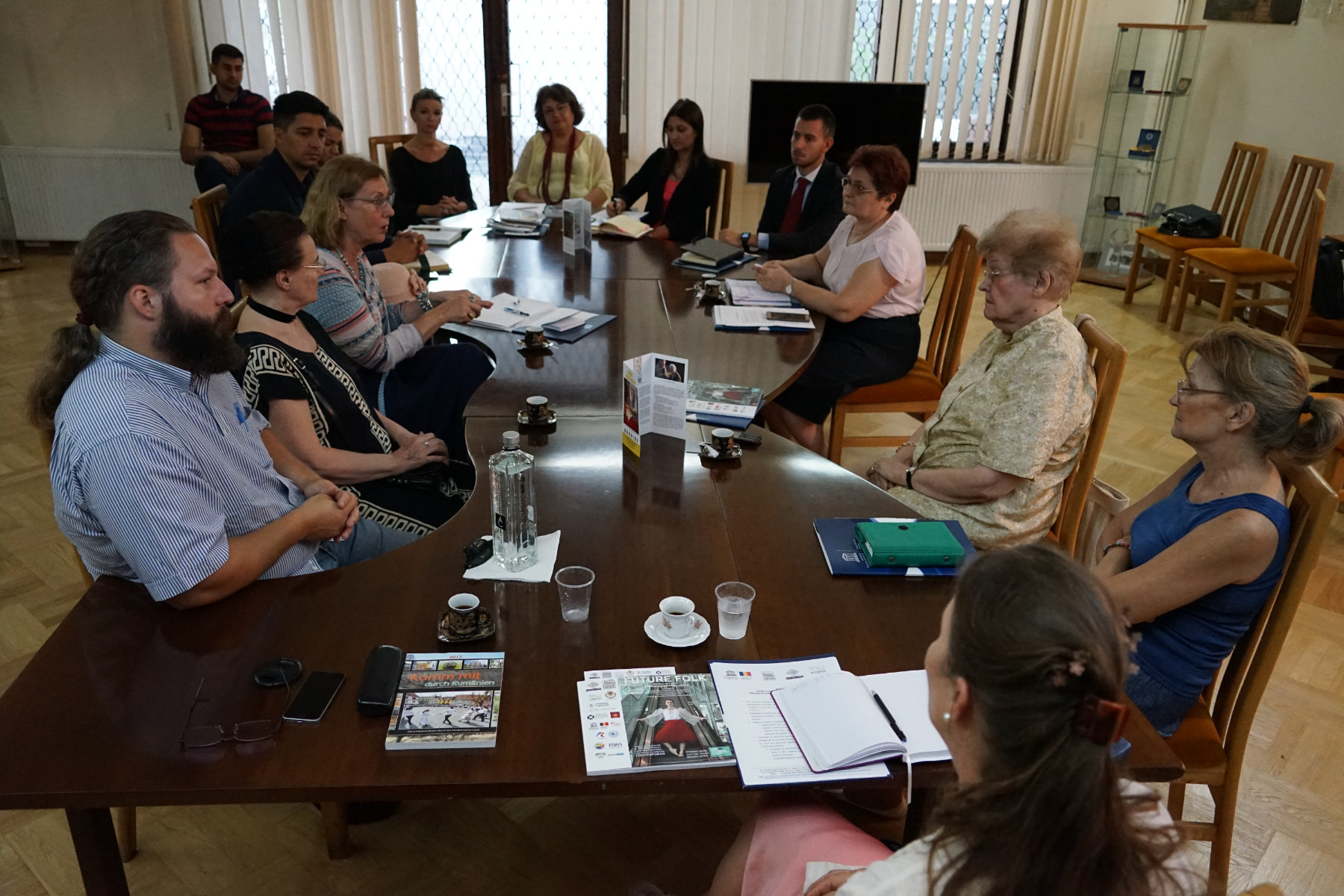 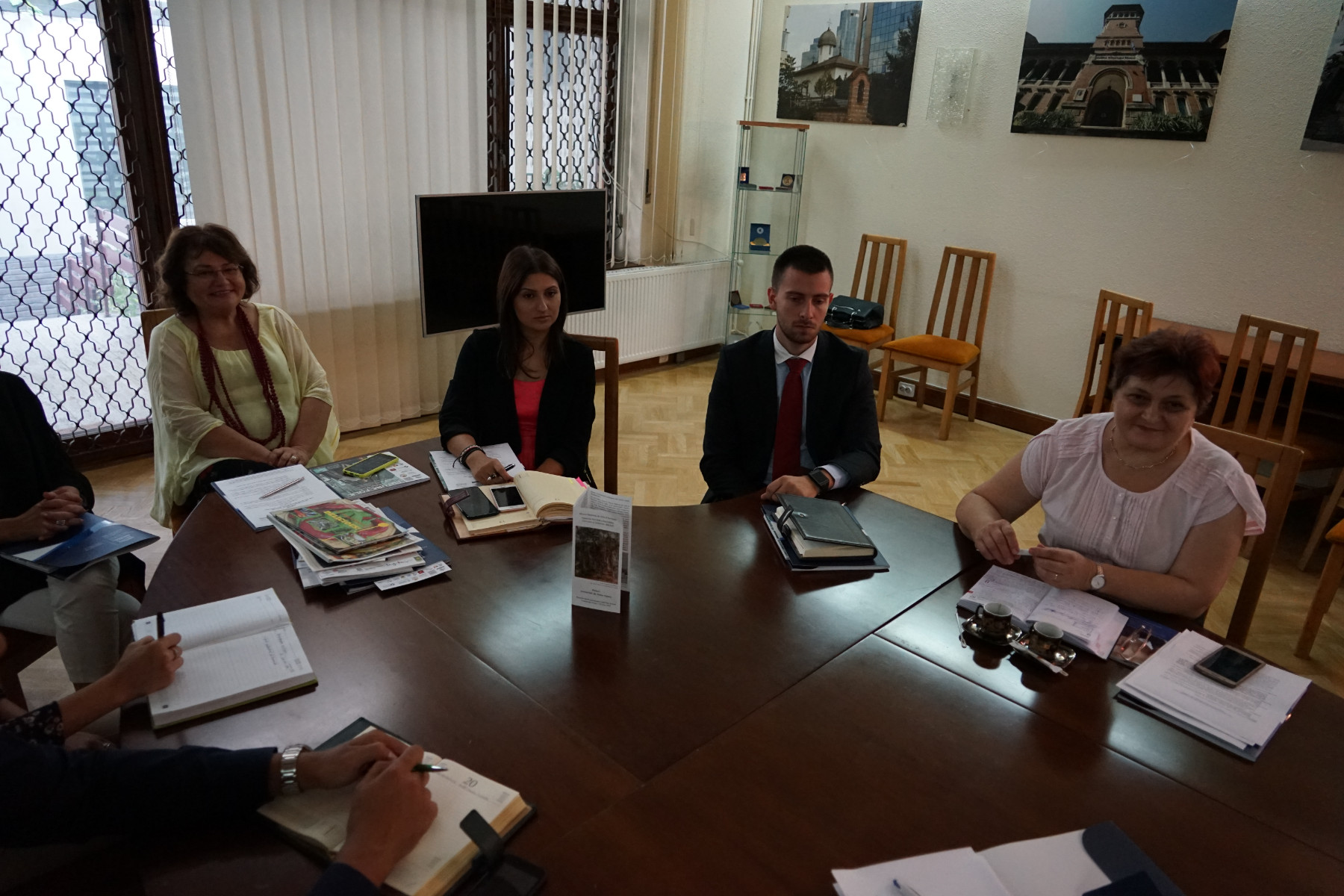 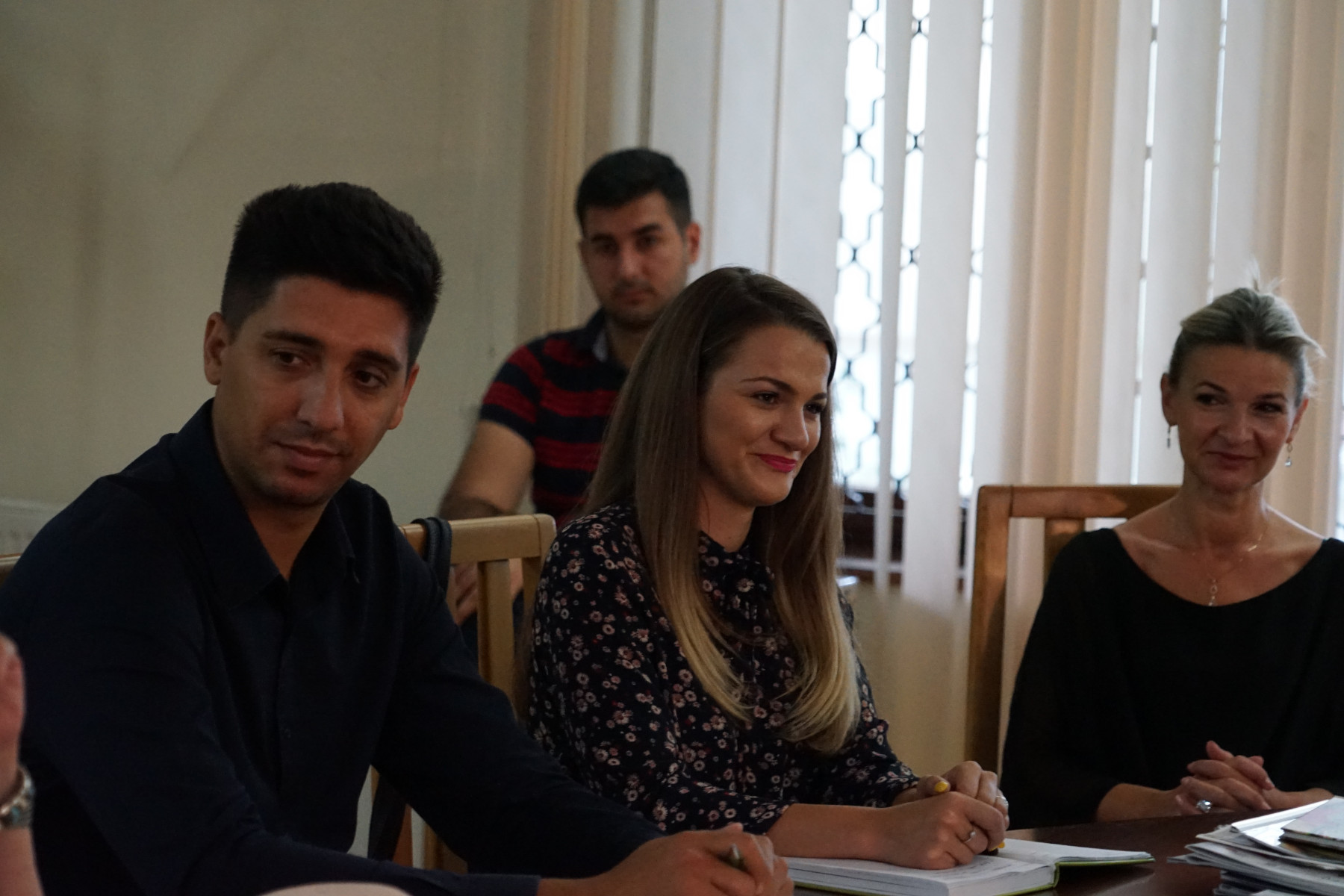 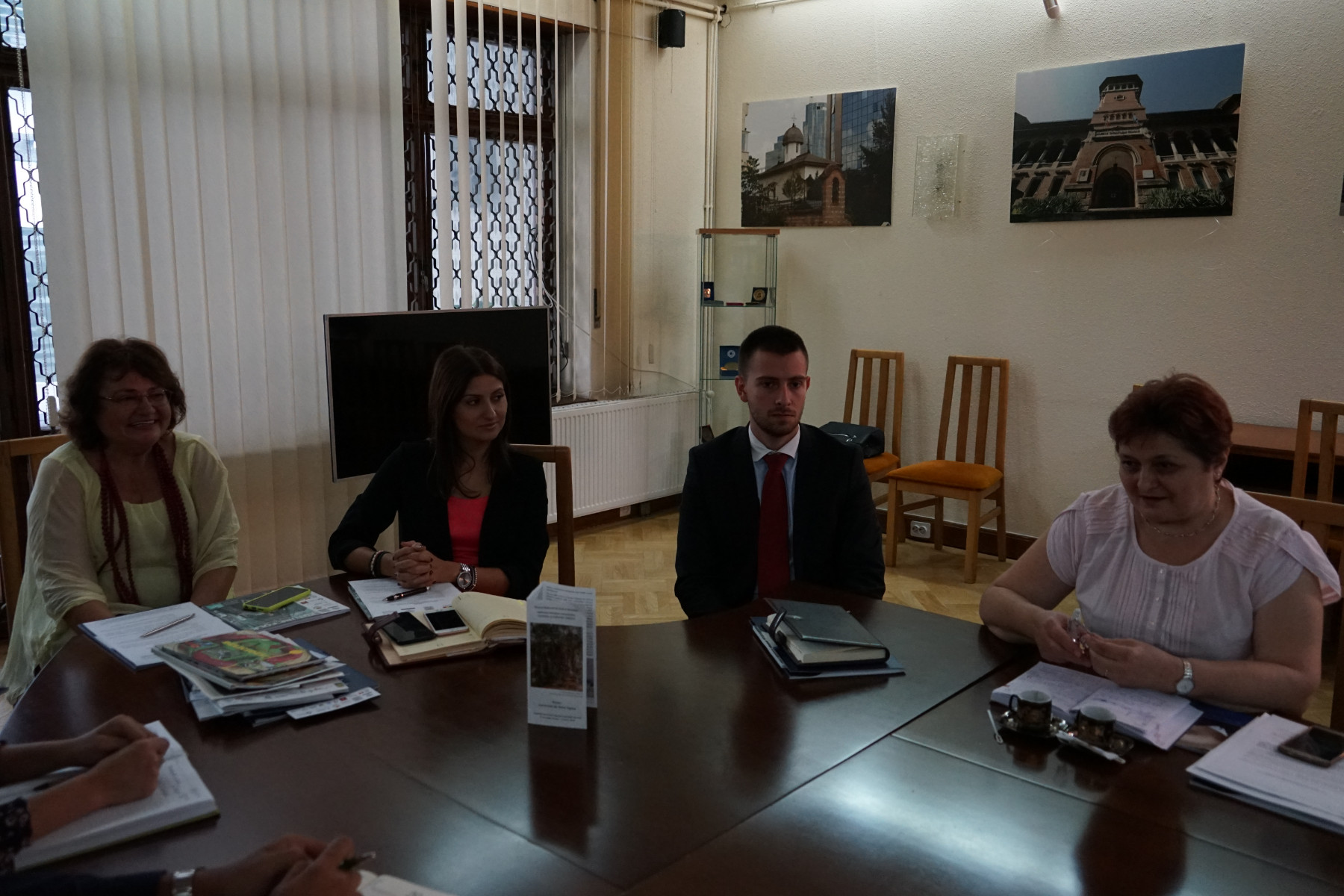 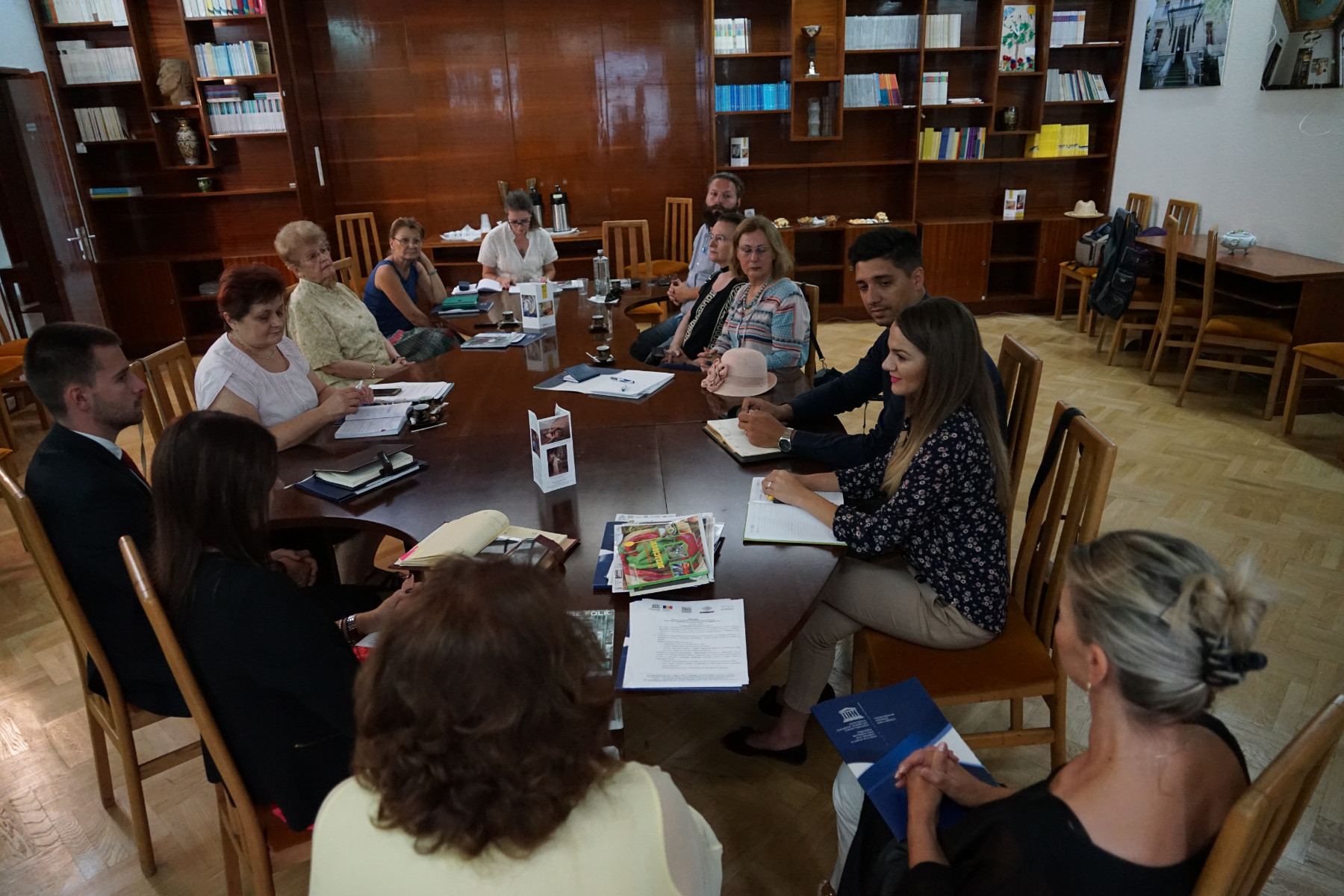 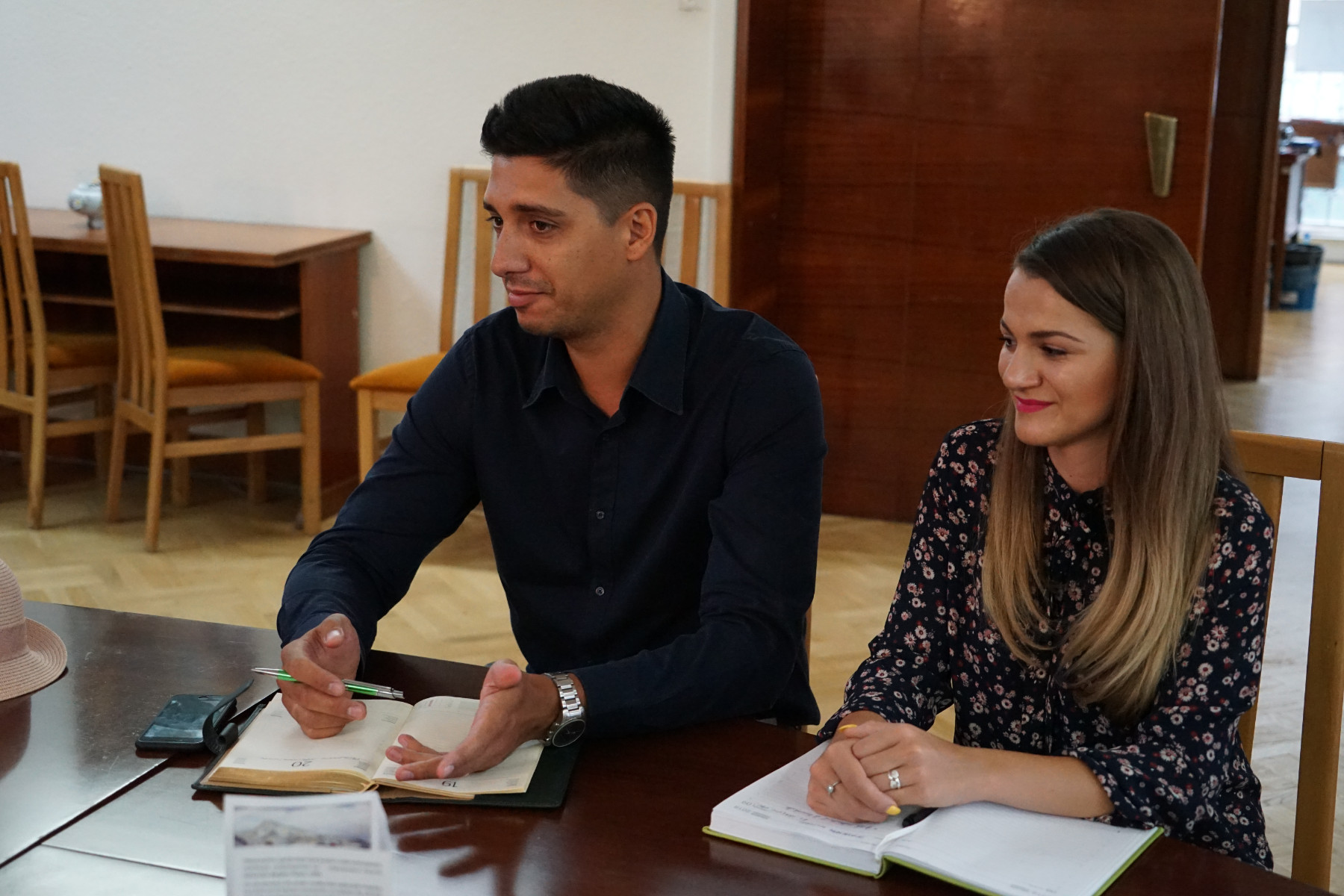 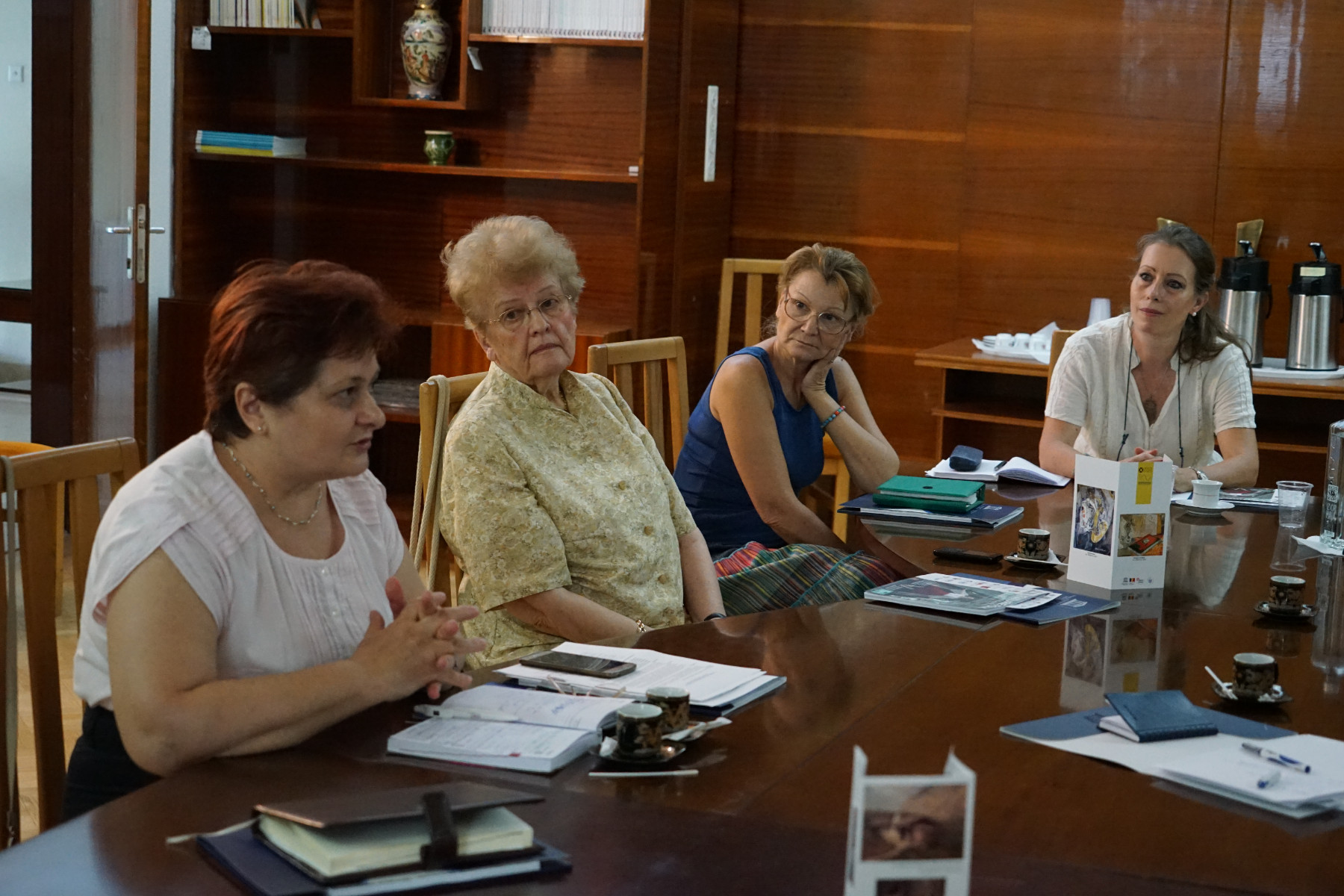 Alumnus Club for UNESCO launches the project ”Discover the multicultural heritage of your city!”

Article published on 28-08-2018
The project "Discover the multicultural heritage of your city!", initiated by Alumnus Club for UNESCO, received the grant requested from the National Cultural Fund Administration (AFCN), and prepared the first meeting of the organizers with the project partners on August 29, at the head office of the National Commission of Romania for UNESCO.

In general, the cultural heritage of Romania's cities is little known and appreciated; the heritage of national minorities even lesser known, although it would have a high potential for the development of tourism and cultural life. Documentation released by the European Commission, UNESCO and other forums in the context of the European Year of Cultural Heritage - 2018 highlights the need for all states to encourage educational projects centered on cultural history and understanding of cultural heritage values ​​by young people, these being the foundation of the dialogue between cultures and states.

The objectives of this project are:

- educating young people through non-formal methods in the spirit of knowing and capitalizing on the cultural heritage of Romania's multiethnic areas, with a case study on the multicultural heritage of Bucharest;
- honoring the Centenary and participation in the European Year of Cultural Heritage - 2018.
Target group: