Article published on 02-10-2018
Between 20th and 25th of September took place in Cyprus the first part of the 10th edition of the International Symposium Art and Civilization in Monastic Spaces. The scientific event is organized by the National Commission of Romania for UNESCO and the Romanian Federation of UNESCO Clubs, Centers and Associations, in partnership with the Metropolitan Church of Kyrenia, with the participation of His Eminence Chrysostom, Metropolitan Bishop and Exarch of Lapithos and Karavas. From the Cypriot part the event was also joined by the National Commission of Cyprus for UNESCO.

The activities of this first part of the Symposium had as a focus point a series of scientific works of particular importance to the orthodox spirituality in the region. The second part of the event will be hosted by the Archbishopric of Râmnic with the benevolence of His Eminence Varsanufie, Archbishop of Râmnic, between 15th and 20th of November 2018. This second part will approach the subject of the Monasteries during the First World War. The subject, besides its spiritual importance, seeks to mark another special moment of the Romanian history: the Great Union Centenary. 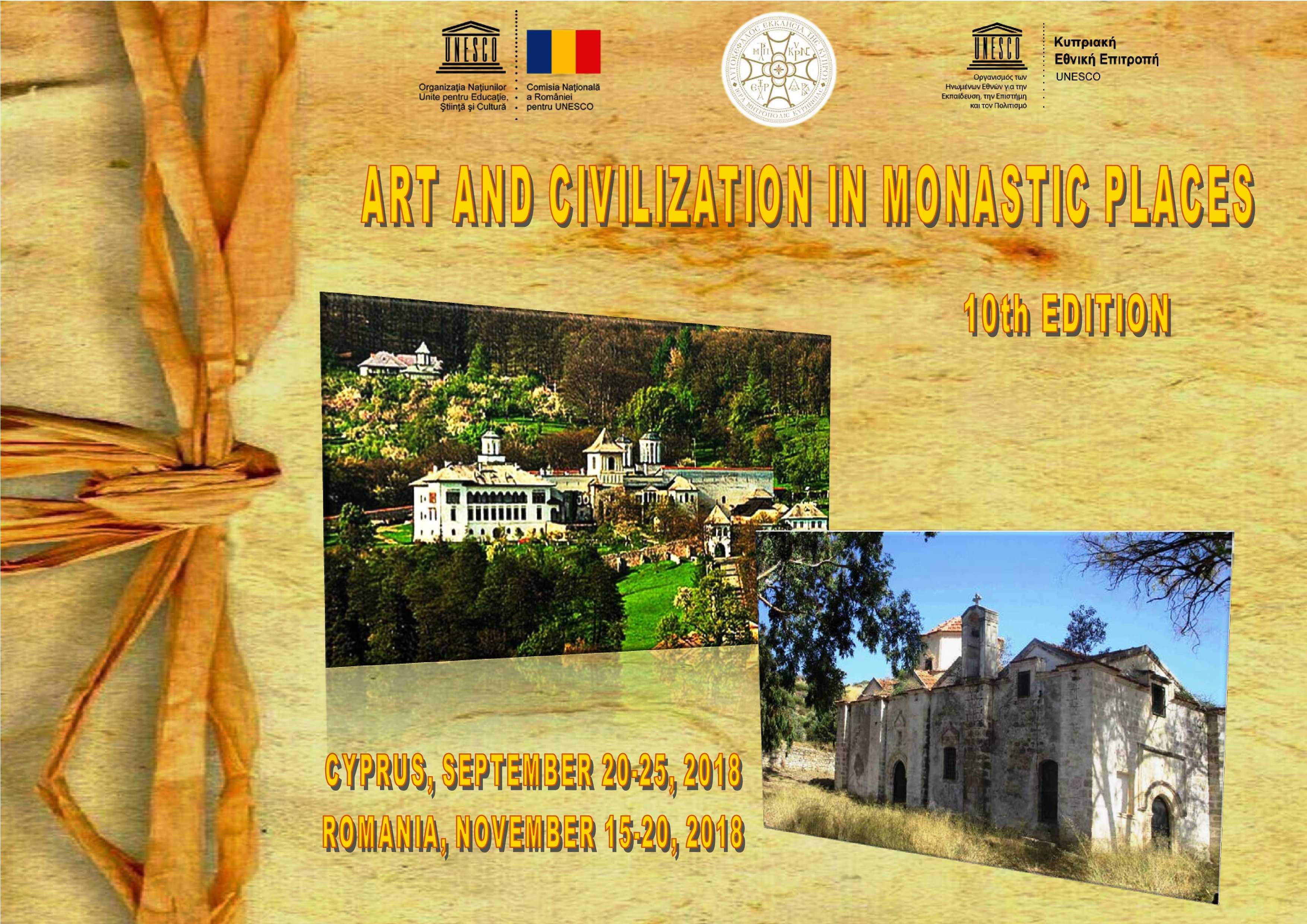