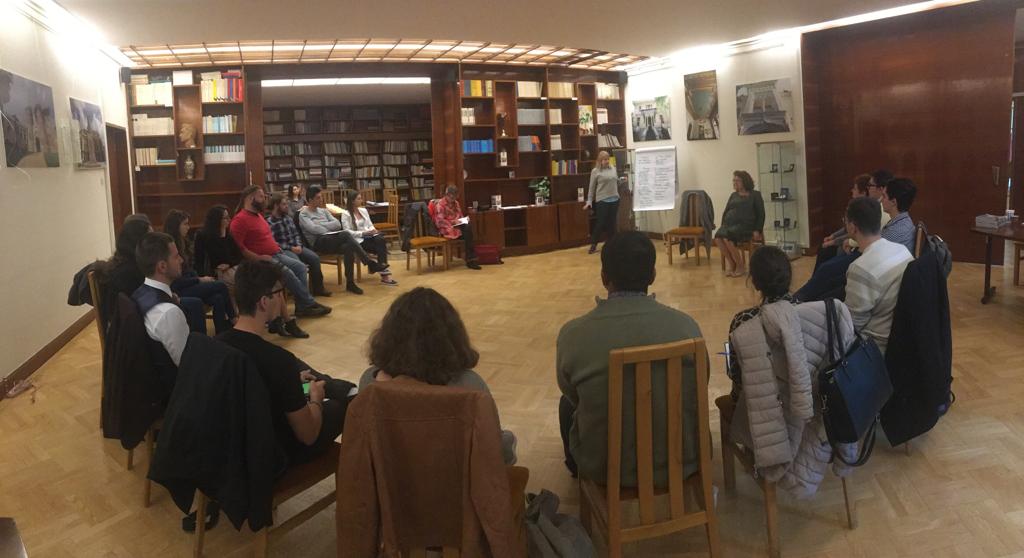 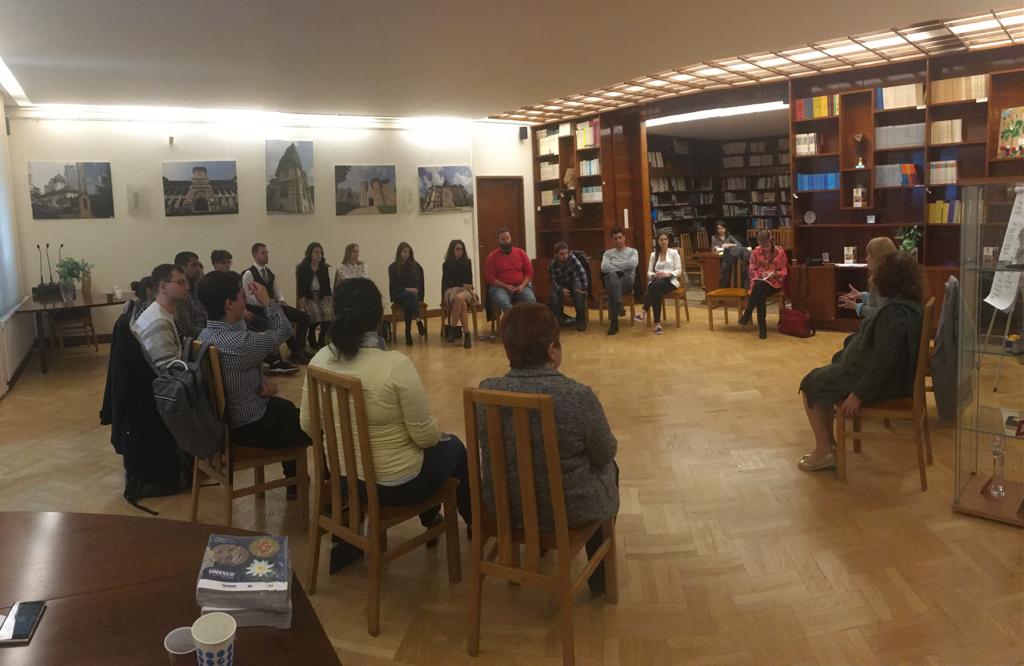 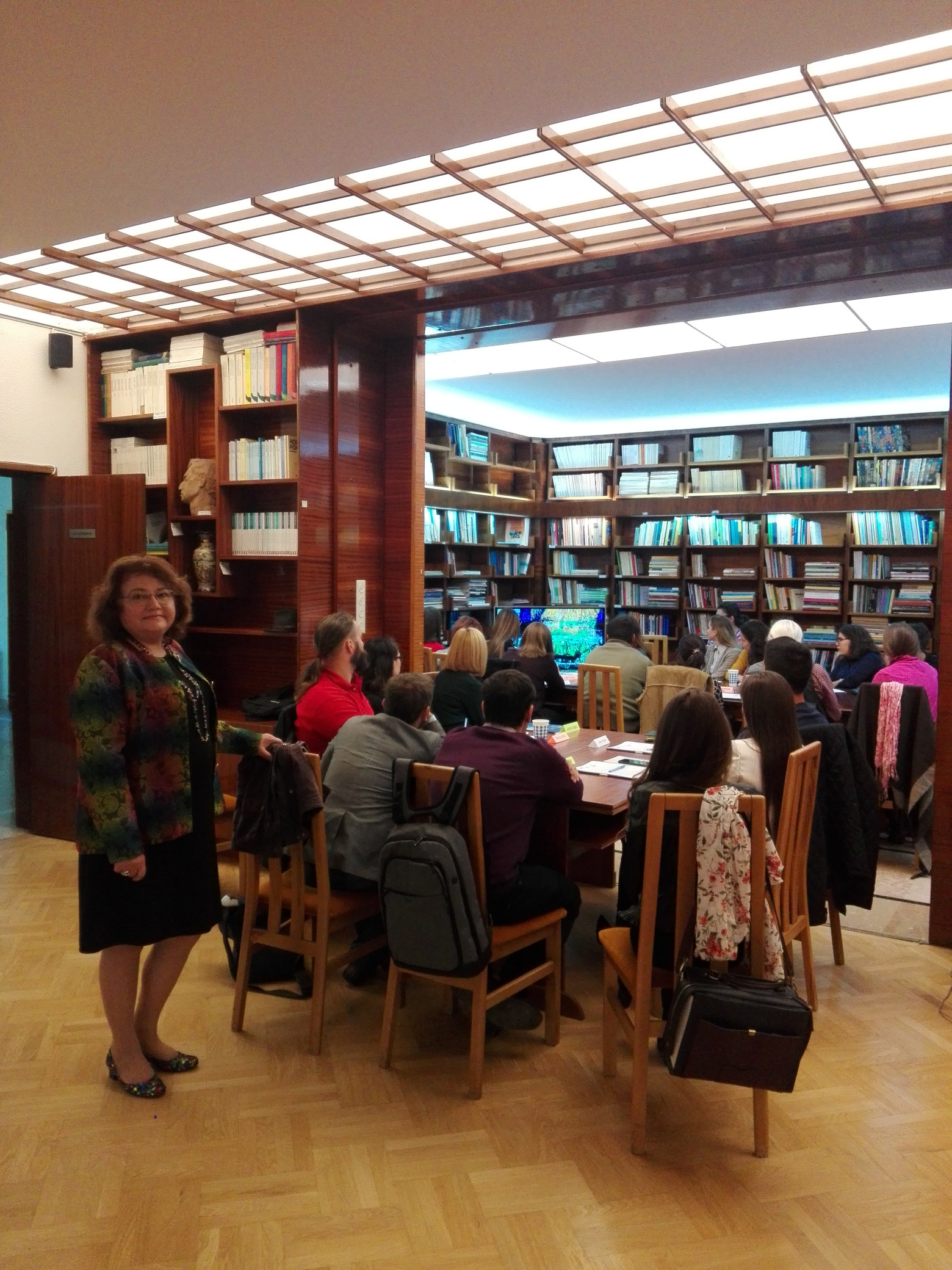 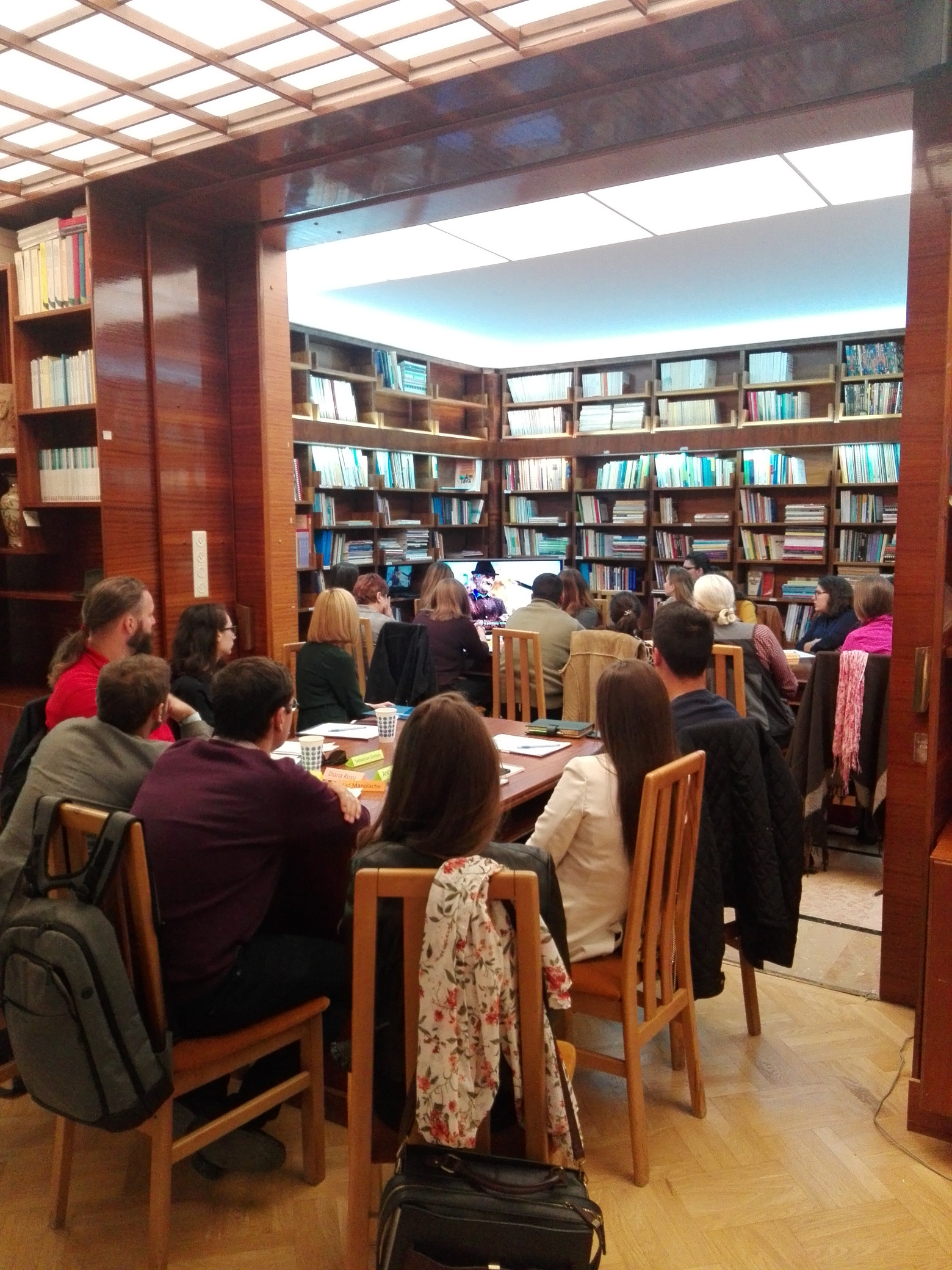 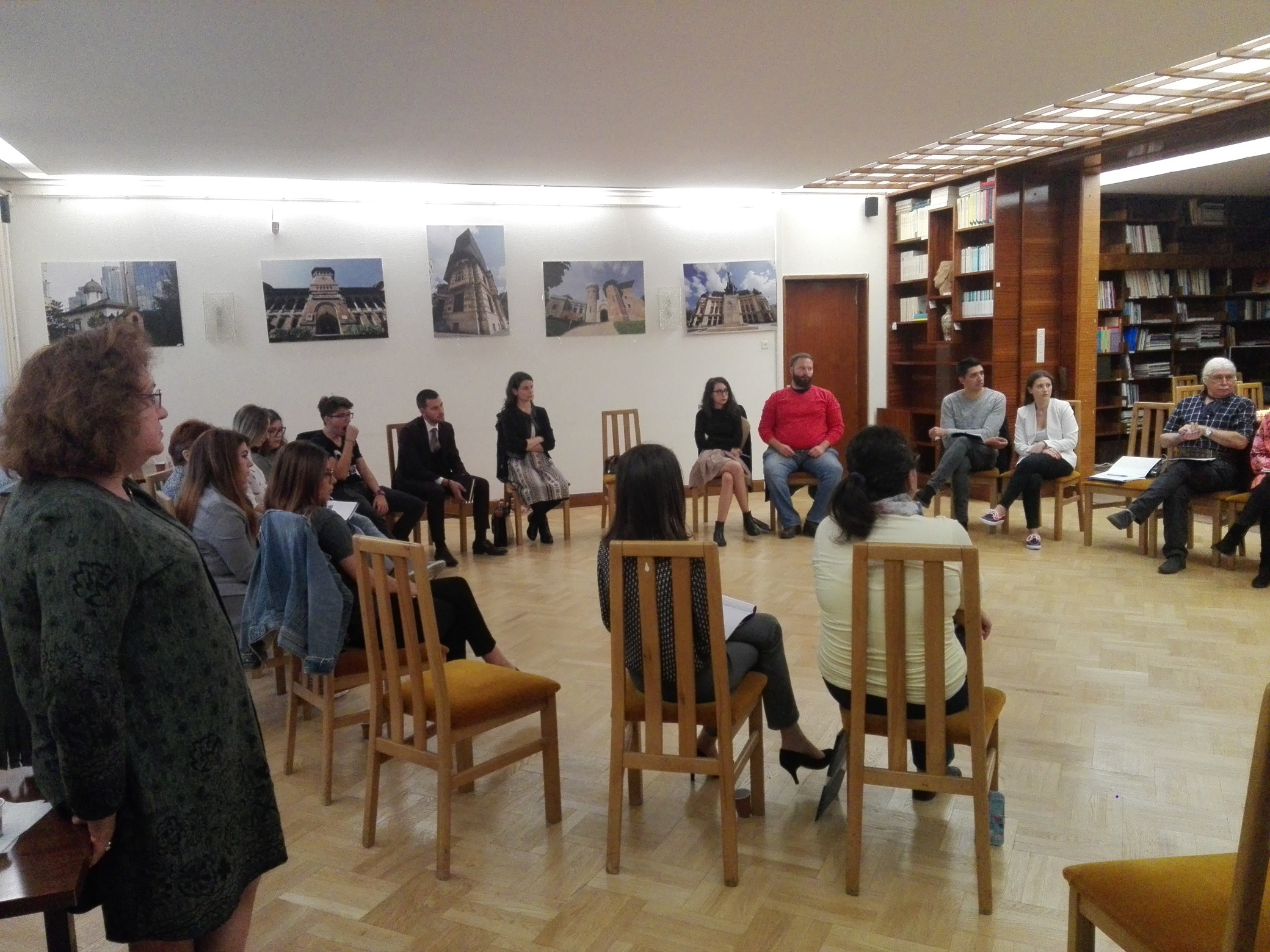 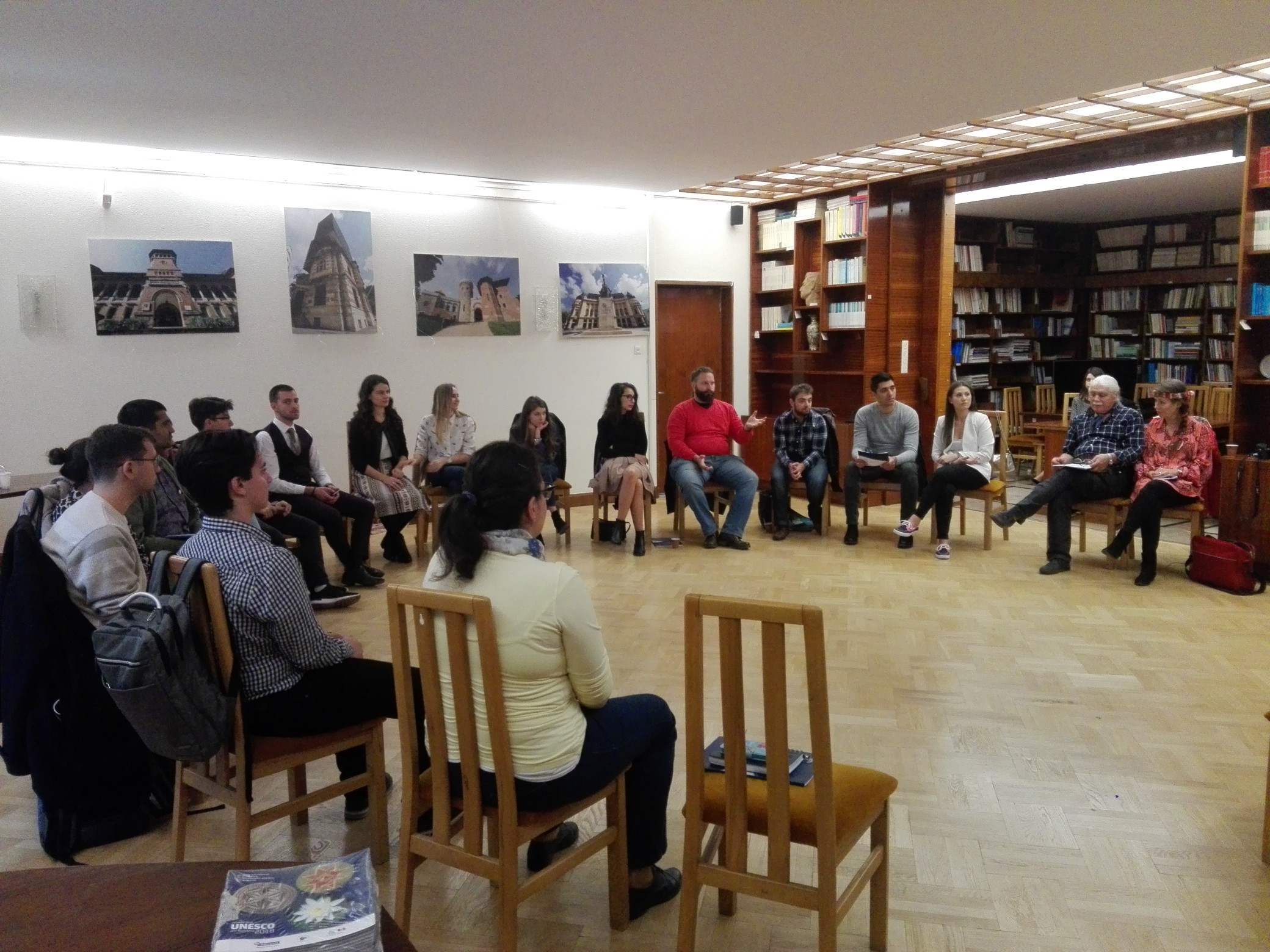 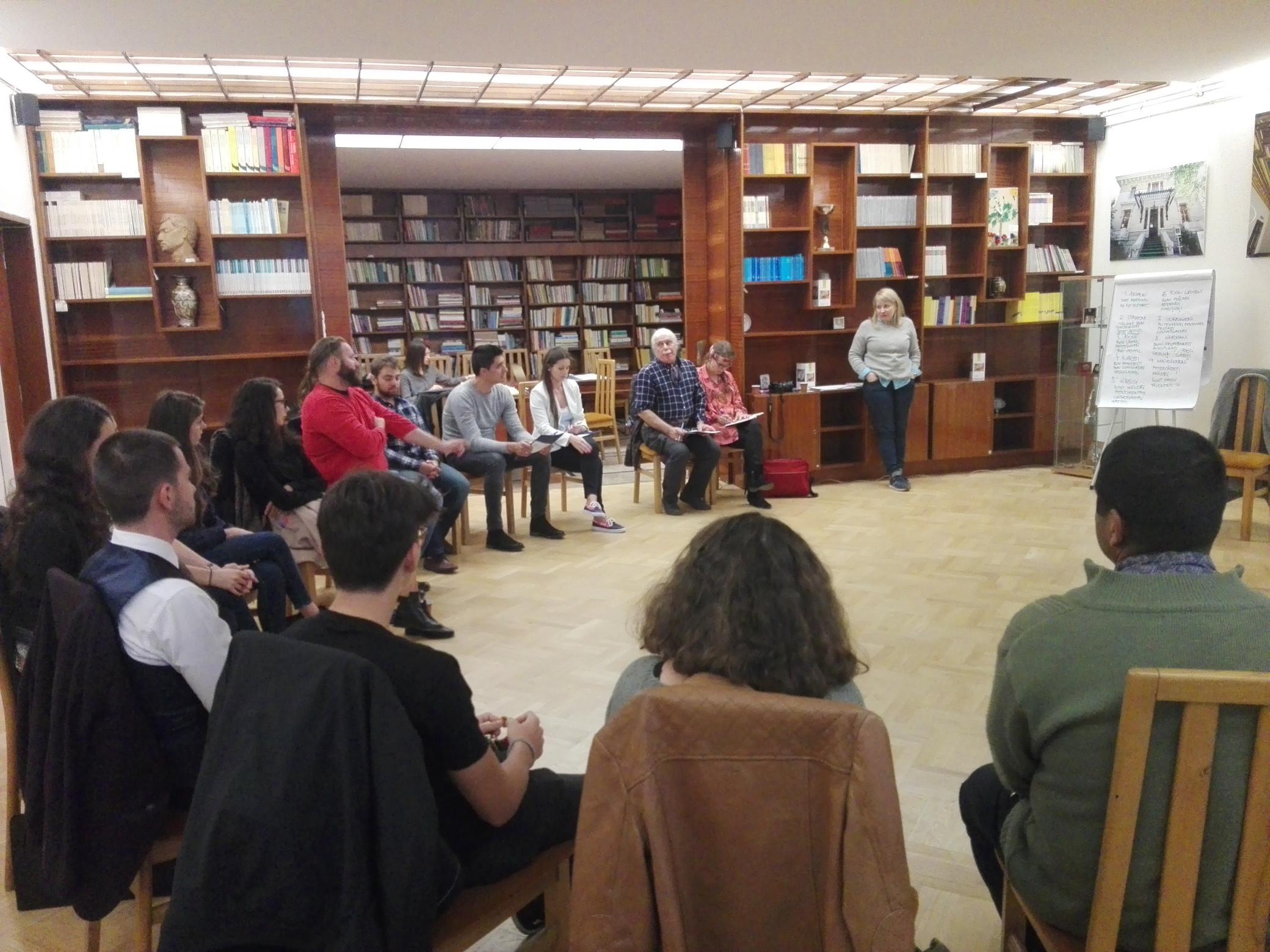 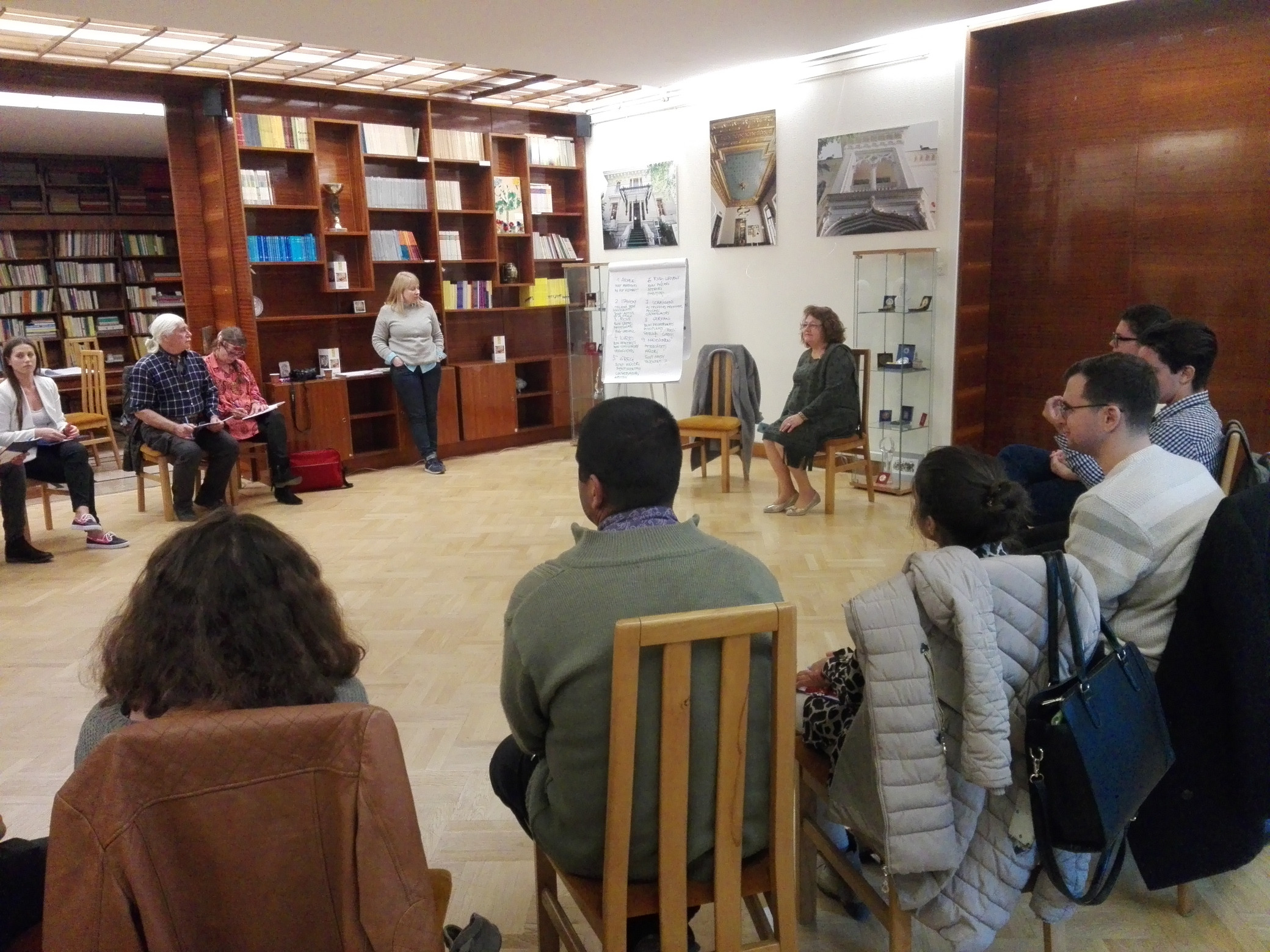 Article published on 05-10-2018
Between October 4-6, Alumnus Club for UNESCO will organize in Bucharest a youth training on the following theme: the knowledge of the cultural history and the heritage of national minorities in Romania. The training will take place at the headquarters of the National Commission of Romania for UNESCO and will bring together Romanian youngsters and representatives of national minorities, who will be guided by trainers and specialized lecturers with relevant experience both in youth training and in interethnic, educational and cultural projects. The event is part of a comprehensive cultural project named 'Discover the multicultural heritage of your city!', initiated by Alumnus and co-funded by the National Cultural Fund Administration.

The training has a theoretical and practical dimension. Thus, after the training seminars on the history and particularities of the multicultural heritage, there will take place an exercise of practical use of the knowledge accumulated by the young people: a case study based on the theme 'Bucharest, Multicultural City'. The action will consist in documenting and exploring the representative heritage objectives for national minorities in the capital, visiting museums and  headquarters of minority organizations. The result of the two stages will be a guide of the multicultural heritage of Bucharest, elaborated by and addressed to the young people. It will include both material heritage elements and a series of immaterial heritage elements. The combination of the two dimensions aims to provide an interesting and modern image of the Capital of Romania, which has always been a cosmopolitan city, a mix of cultures, a city that has been influenced by all the cardinal points. The guide, accessible both in printed and electronic format, will be an original and unique contribution to the cultural heritage of Romania, and especially of Bucharest.