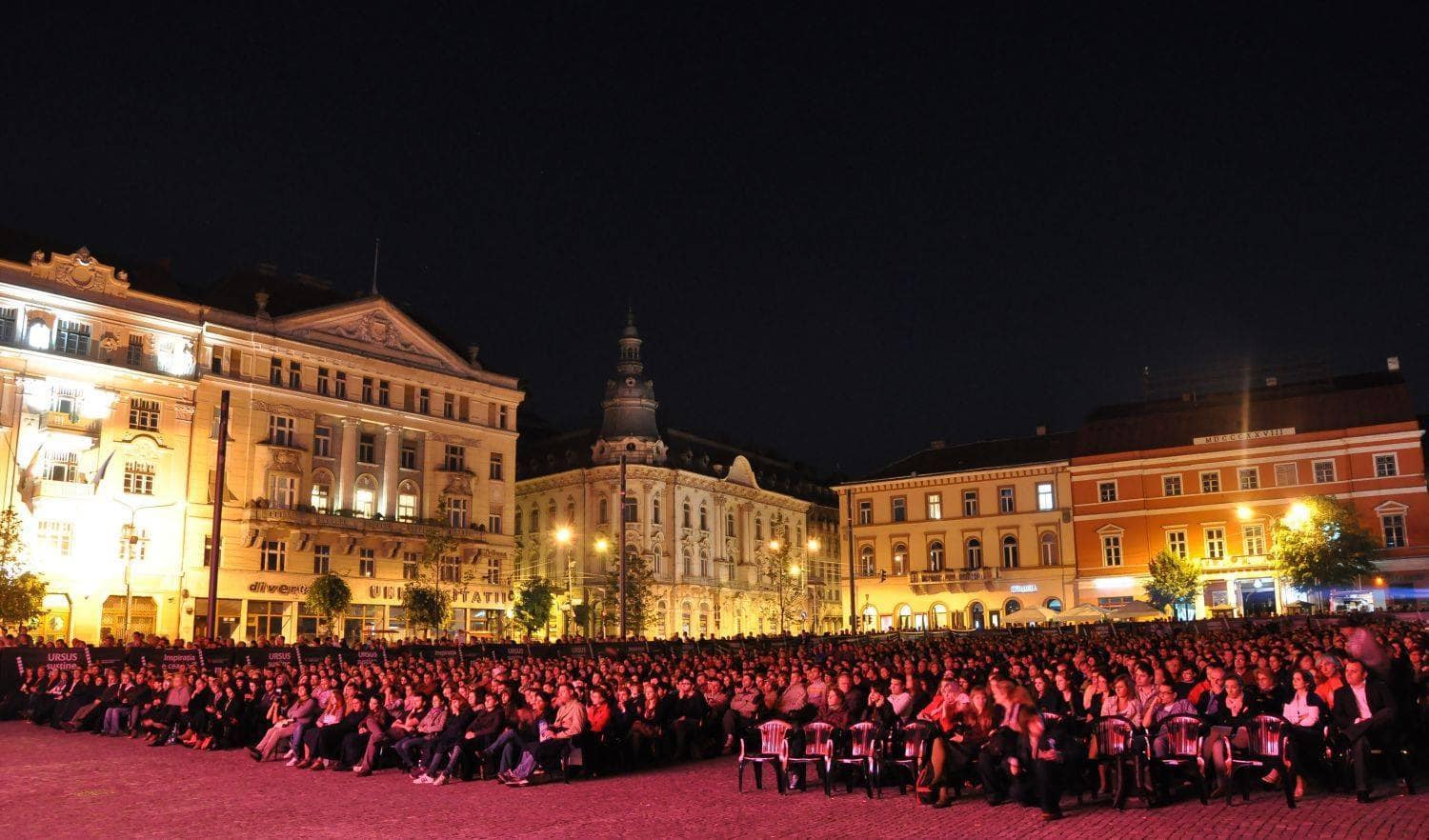 Article published on 09-11-2021
The city of Cluj-Napoca has joined the UNESCO Creative Cities Network (UCCN) as UNESCO City of Film, thus becoming the first city in Romania present in this structure! 49 new cities have joined the prestigious network, in recognition of their ongoing efforts to place culture and creativity at the heart of urban development. With this international recognition, Cluj is placed on the world map of film and creative industries.

The appointment was made by UNESCO Director General Audrey Azoulay on the recommendation of a committee of experts. Along with Cluj-Napoca, Cannes (France) and Gdynia (Poland) were declared cities of film. The candidacy file was made by a team composed of representatives of the Cluj municipality, of the Transylvania Film Festival and the Clujean Cultural Center.

Romania's National Commission for UNESCO congratulates the other cities in Romania that participated in this competition, Râmnicu-Vâlcea and Iași, and especially Sibiu, whose candidacy passed the technical analysis of UNESCO experts.

The UNESCO Creative Cities Network counts 295 cities in 90 countries that invest in culture and creativity to promote sustainable urban development, through 7 creative fields - crafts and folk art, design, film, gastronomy, literature, media arts and music. The creative field can be chosen by cities according to the consolidated tradition in these sectors. Cities must present an action plan, specific projects, initiatives and policies to be implemented in the next four years after designation, at local and international level, to implement the network's objectives. Find out more: https://en.unesco.org/creative-cities/
Photo: Cluj-Napoca City Archive