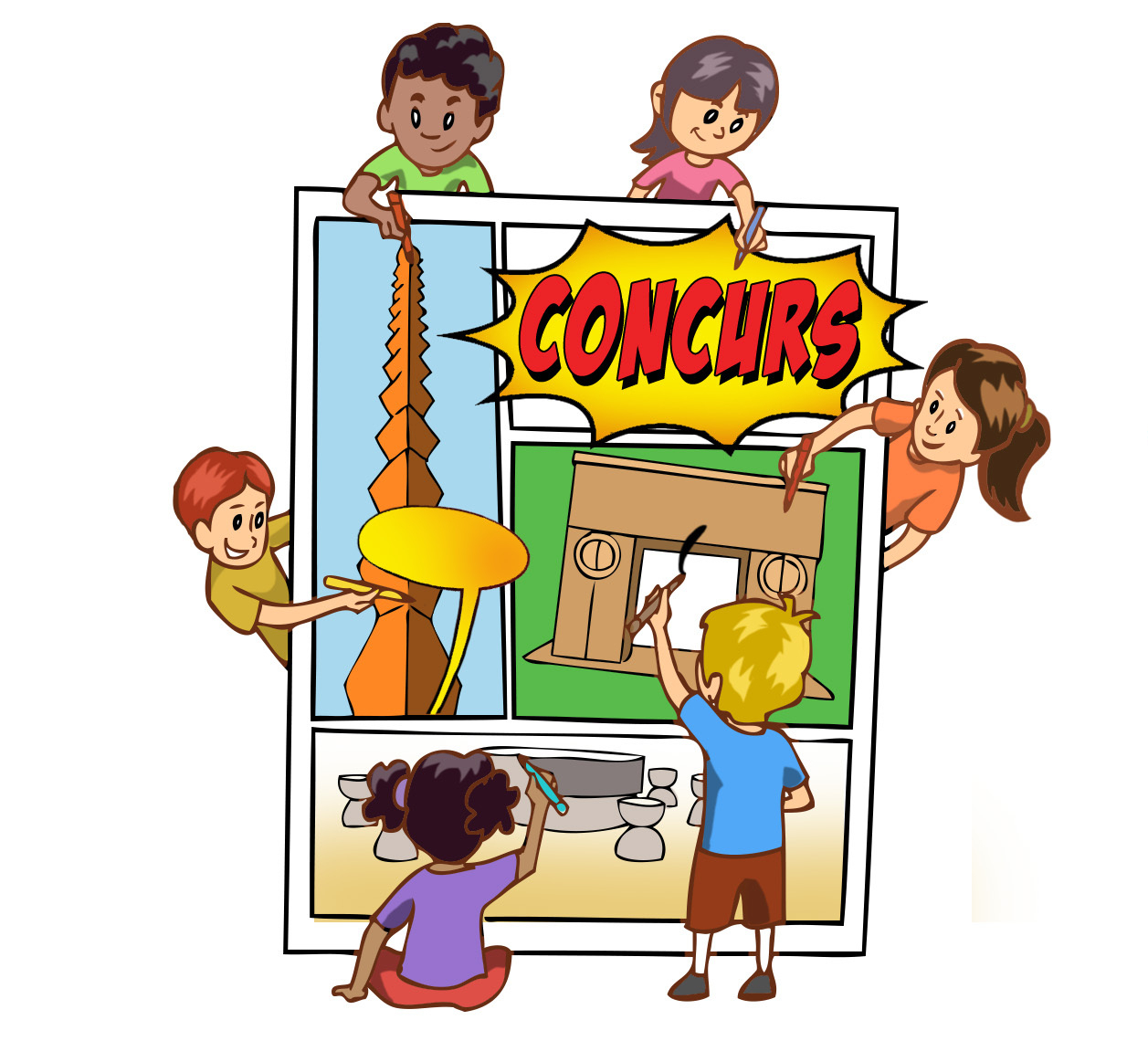 Article published on 27-05-2021
The year 2021 is one of multiple anniversaries. 145 since the birth of the great sculptor of the twentieth century, master Constantin Brâncuși, 65 years since Romania's accession to UNESCO, as well as 65 years since the establishment of Romania's National Commission for UNESCO (NCR UNESCO) are some landmarks that suggest action.
In this context, NCR UNESCO organizes a comics contest dedicated to the great sculptor Constantin Brâncuși. The contest is intended for students in grades I - VIII from public or private schools in Romania and is coordinated by the author and comic book teacher Mihai I. Grăjdeanu.
Among the objectives of this competition are: raising awareness of children and young people about the importance of material and immaterial values ​​in Romania; promoting children and young people talented in drawing and literature through comic works; involvement of students and teachers in stimulating the creative side and conveying messages about UNESCO's objectives and national cultural values; promoting and publicizing the results at national level.
Entering the universe of Constantin Brâncuși on “Calea Eroilor”, we discover UNESCO monuments known as the “Constantin Brâncuși sculptural ensemble from Târgu Jiu”. Each of these monuments has a story. Participants are invited to make 1 page of comics with one of the four components of this ensemble or all together and to send a message: what does the "Path of Heroes" mean to them.

This competition is part of the anniversary program of the National Commission of Romania for UNESCO "Romania and UNESCO, bridges over time - 65 years since accession."