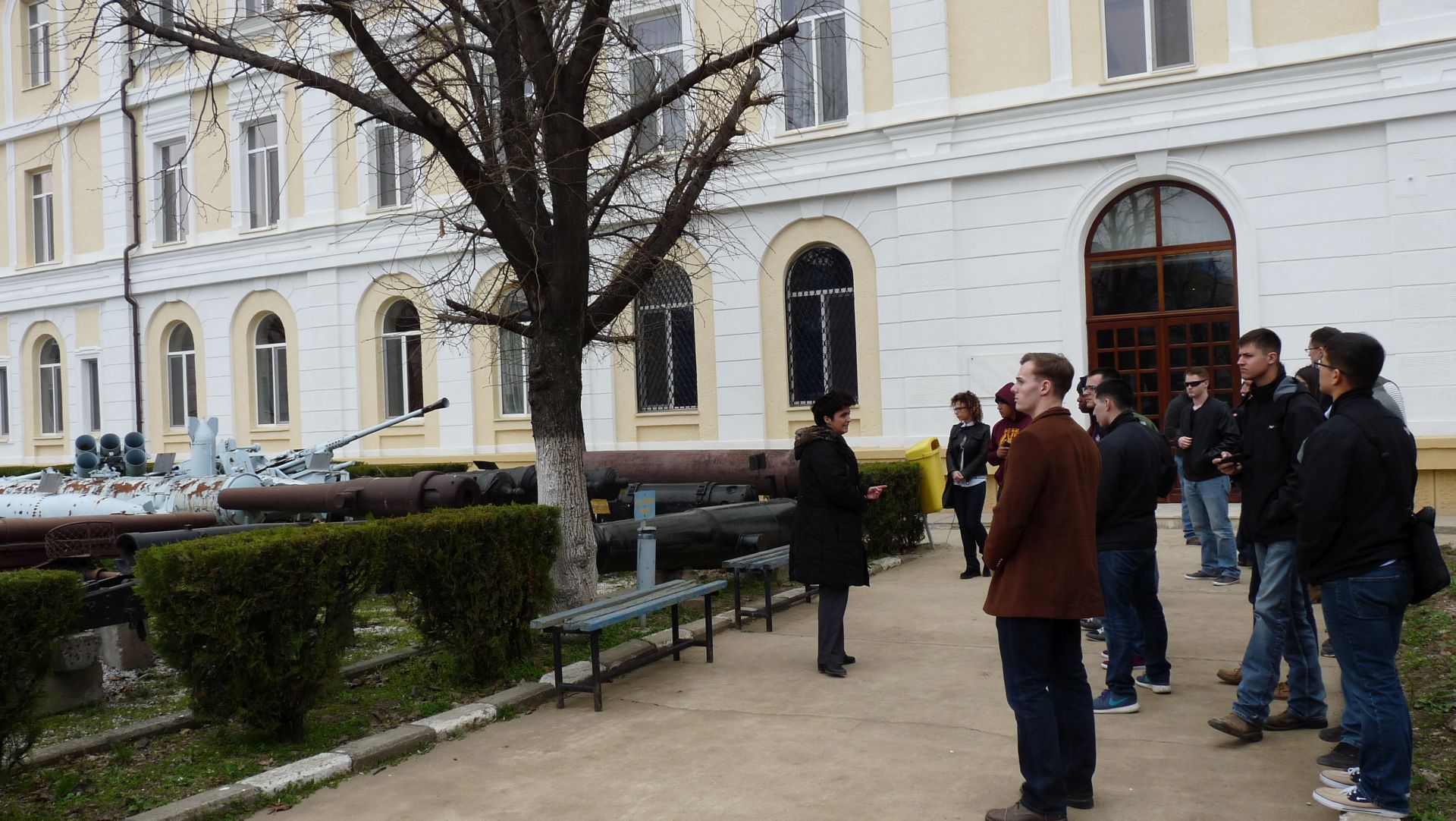 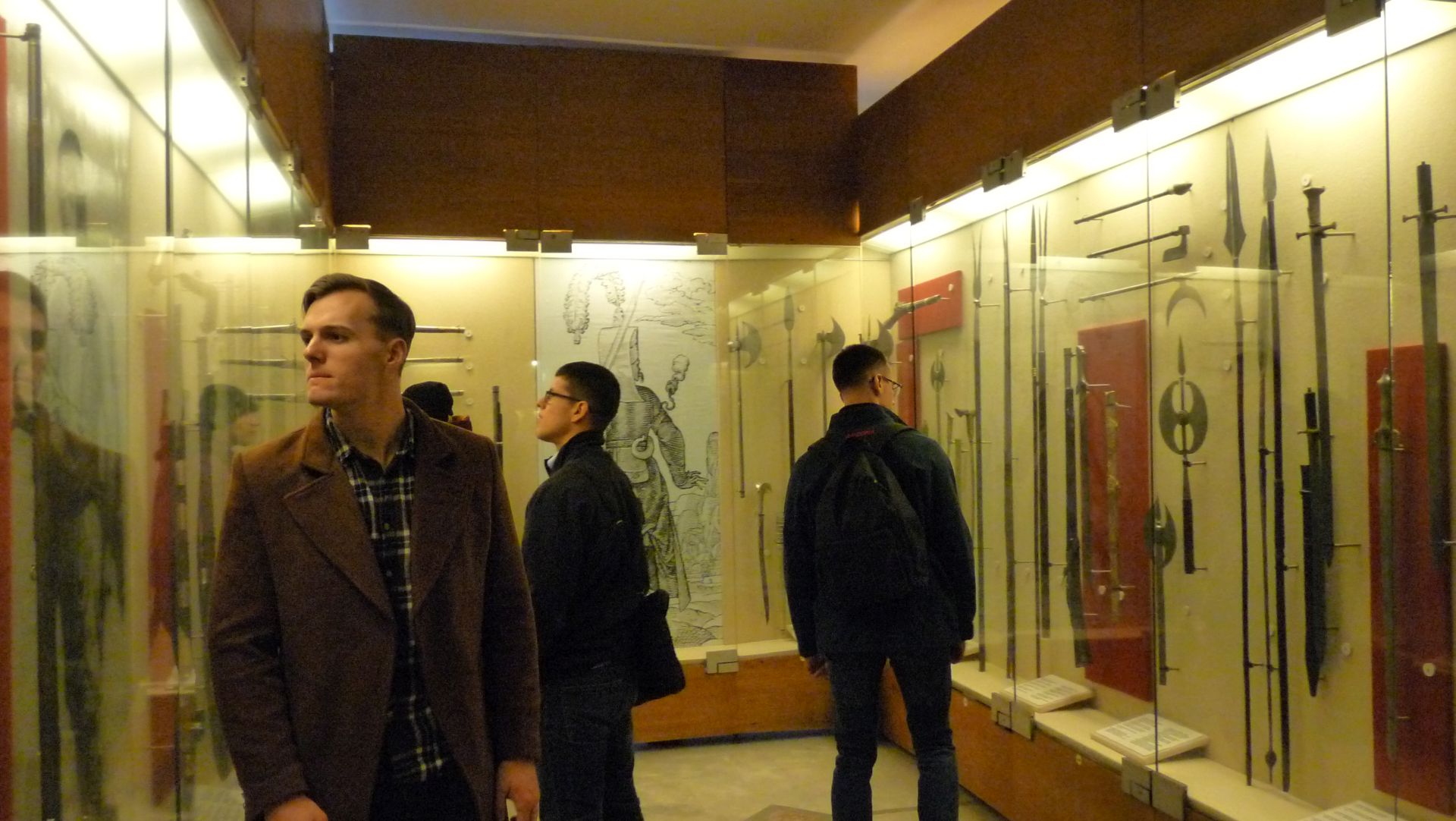 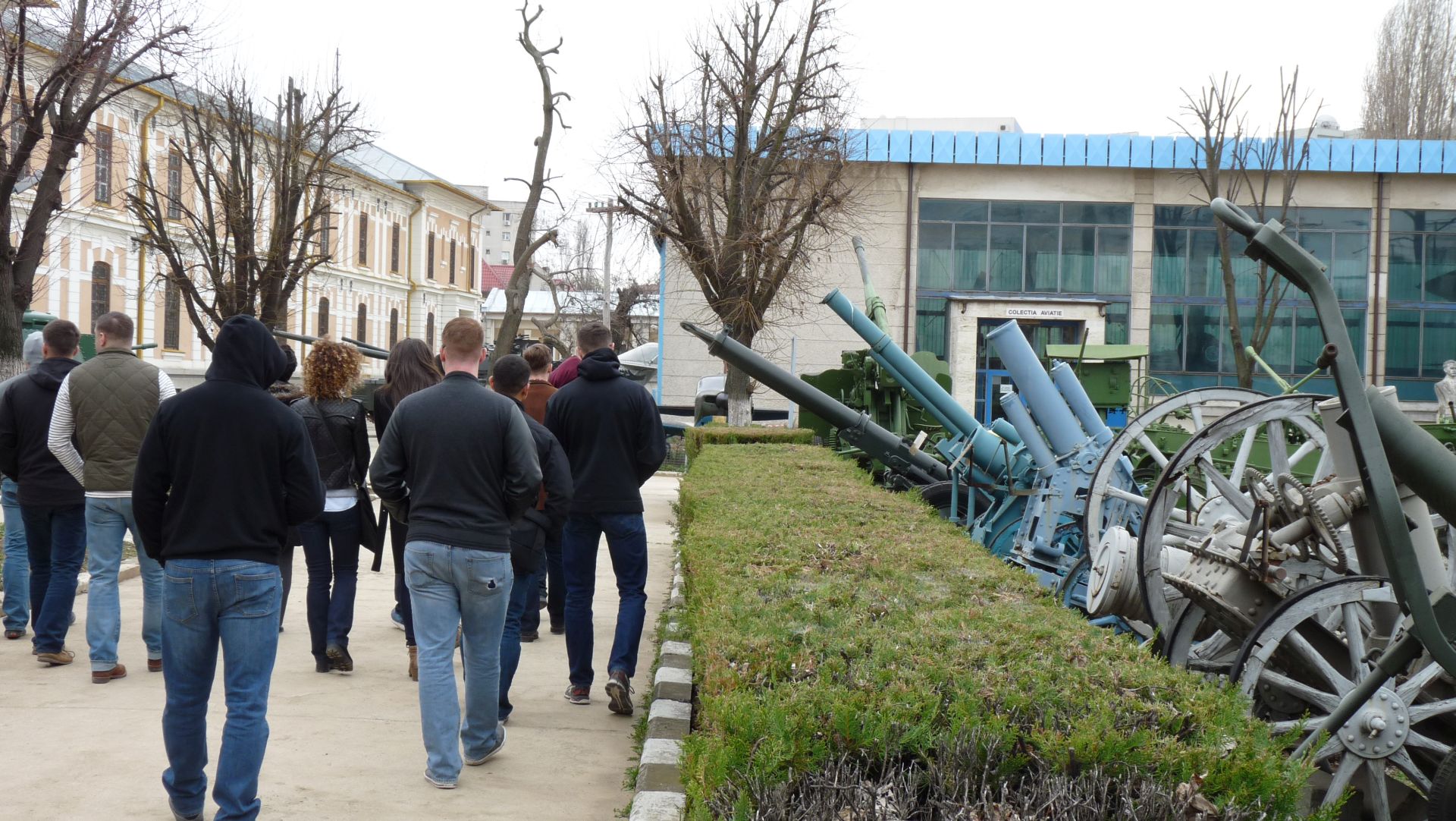 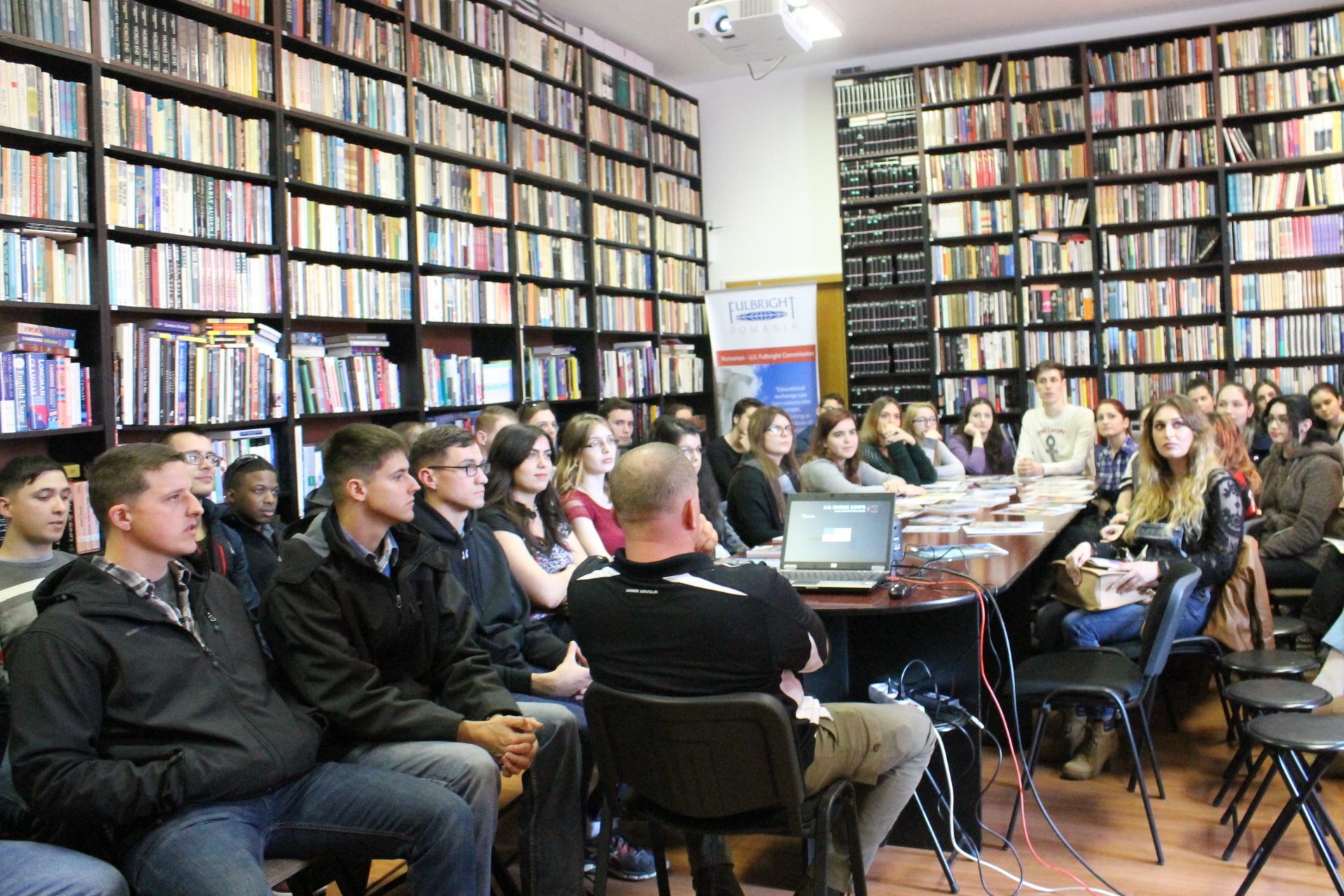 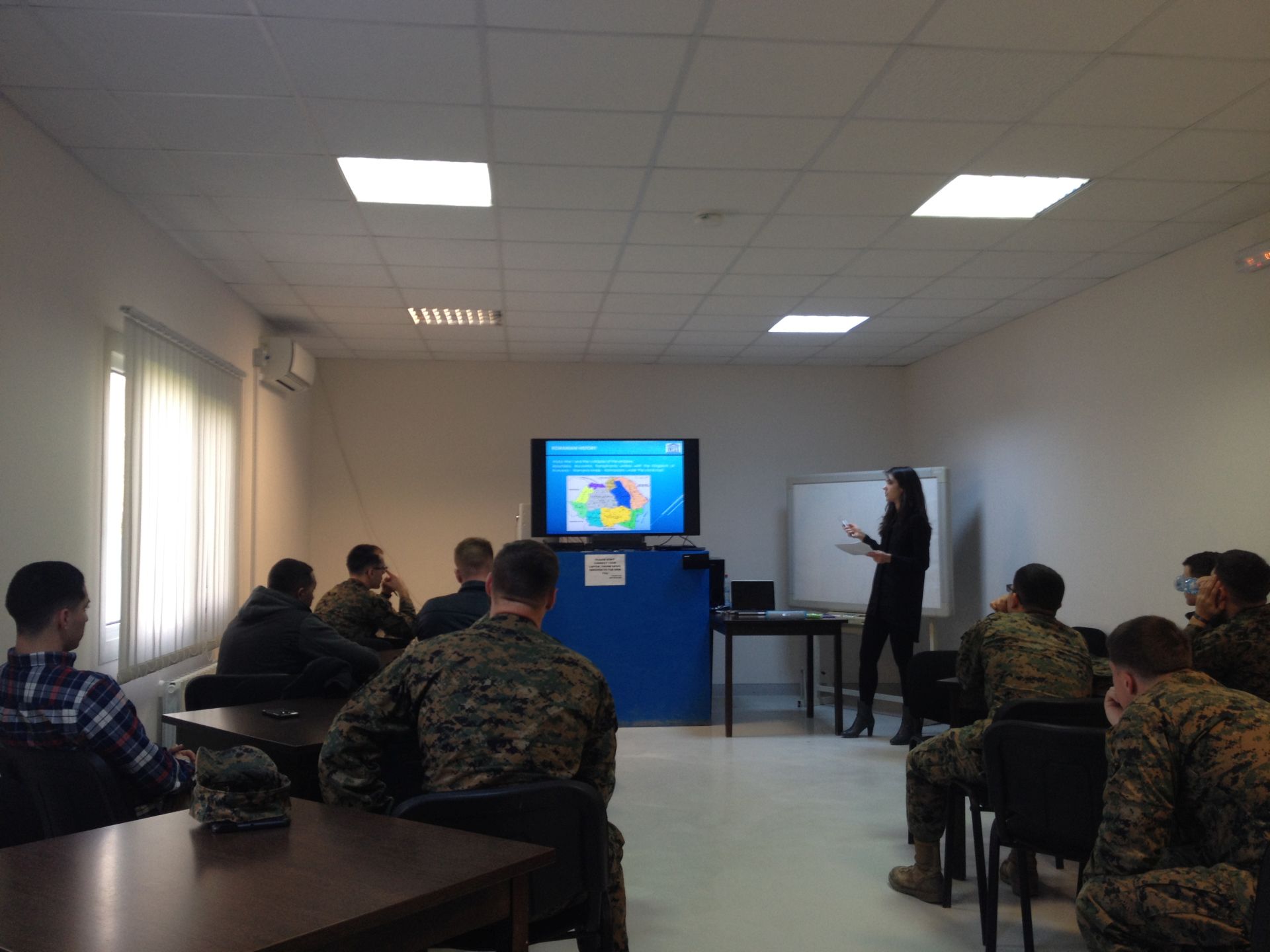 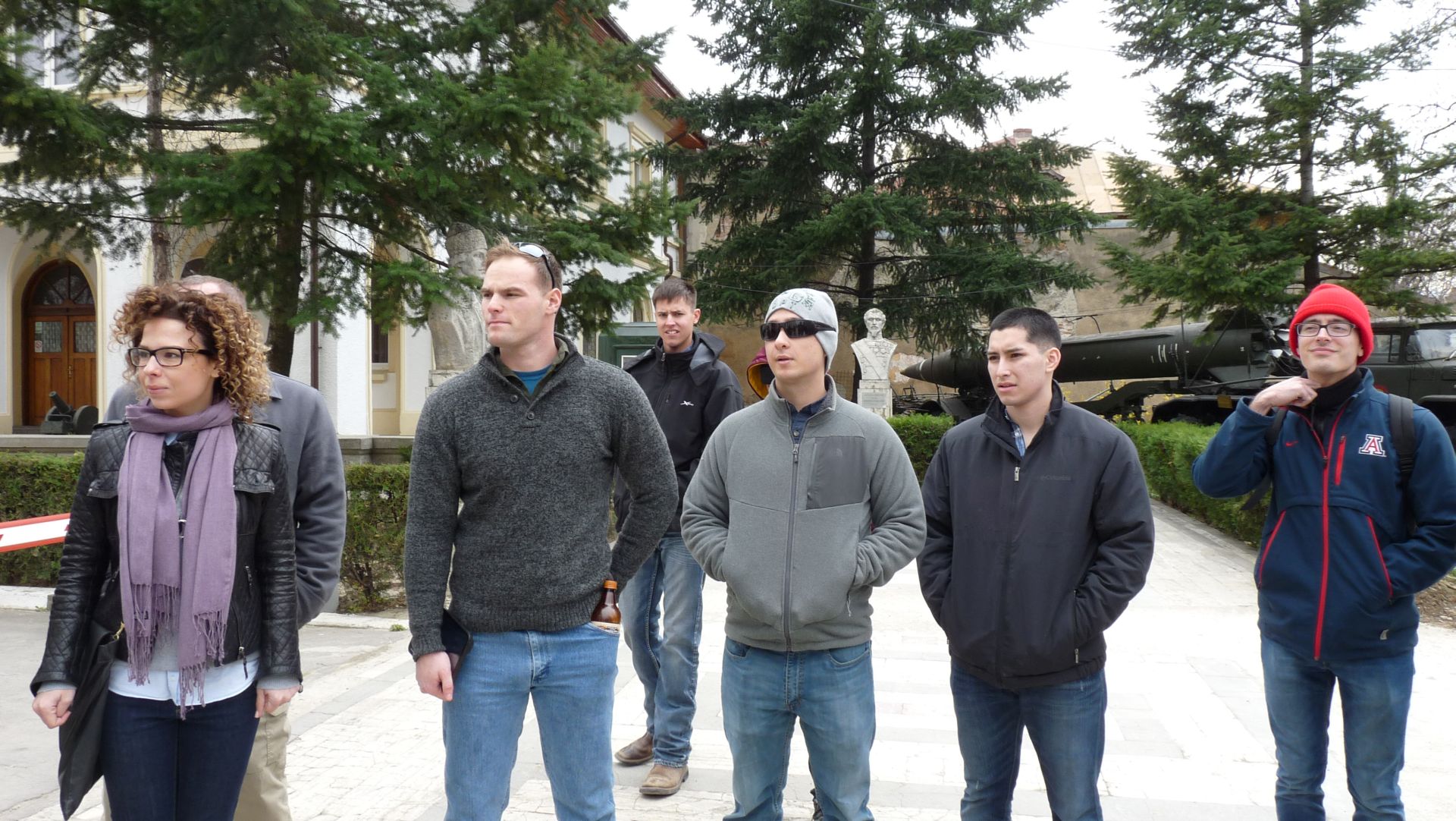 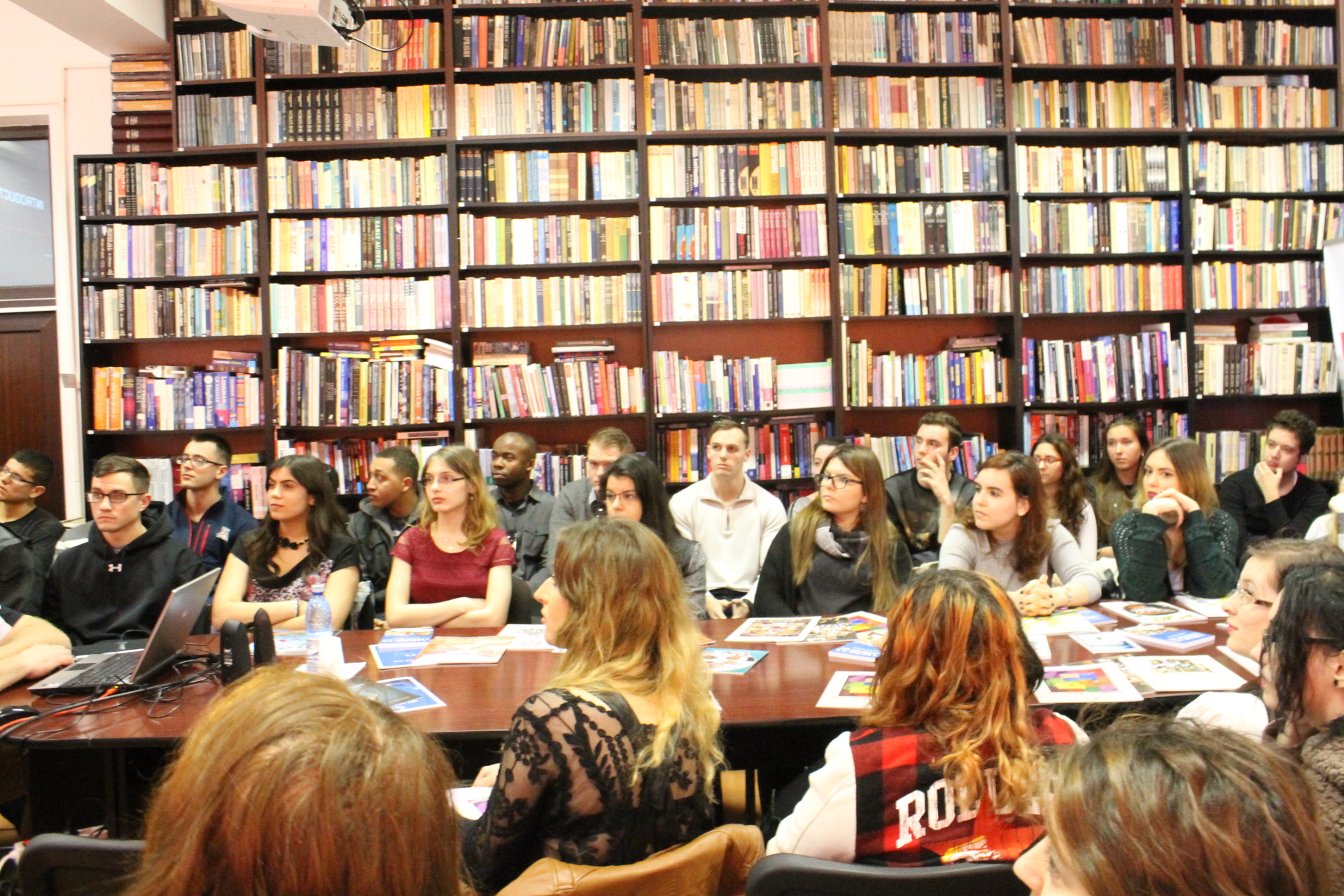 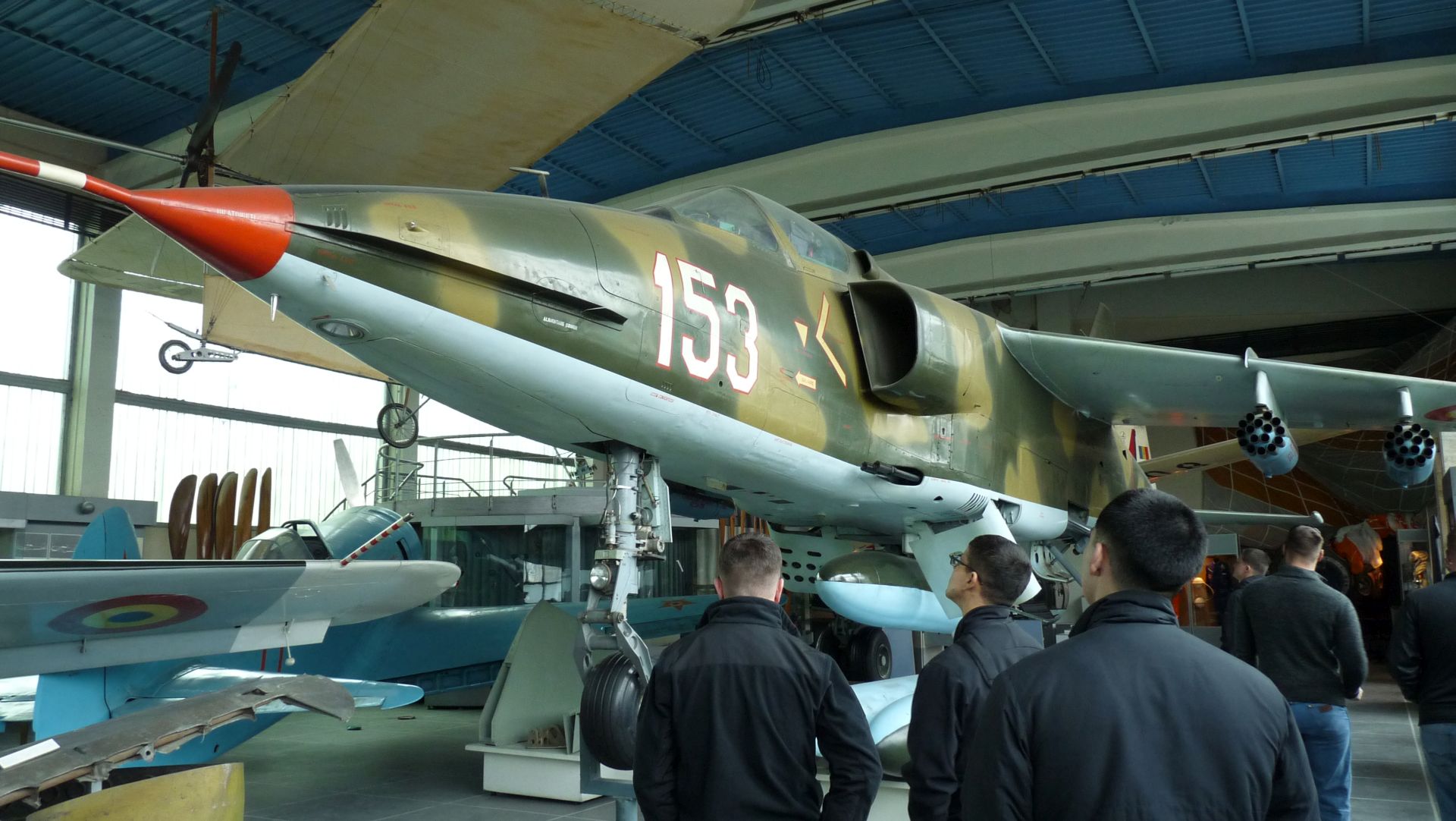 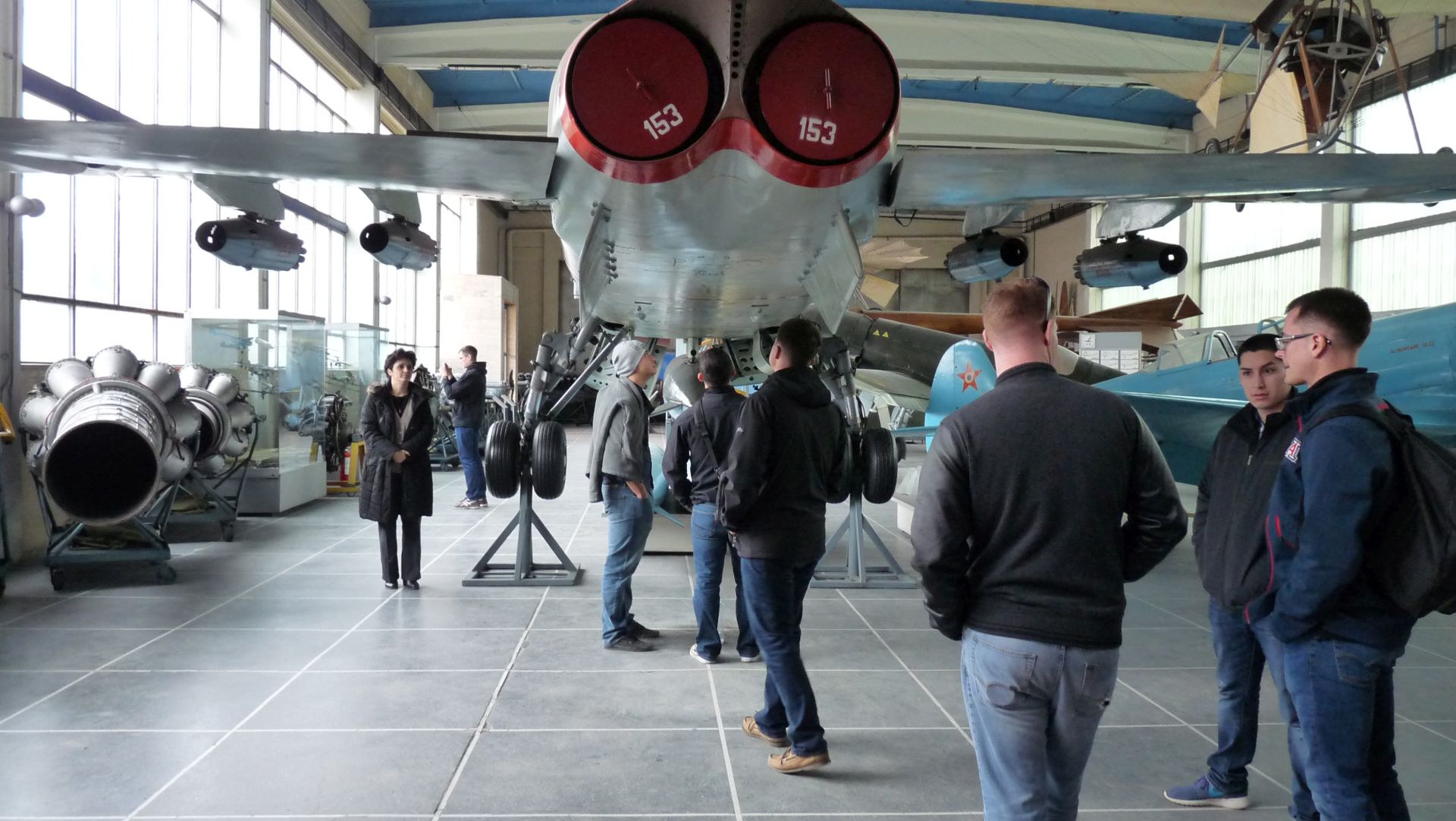 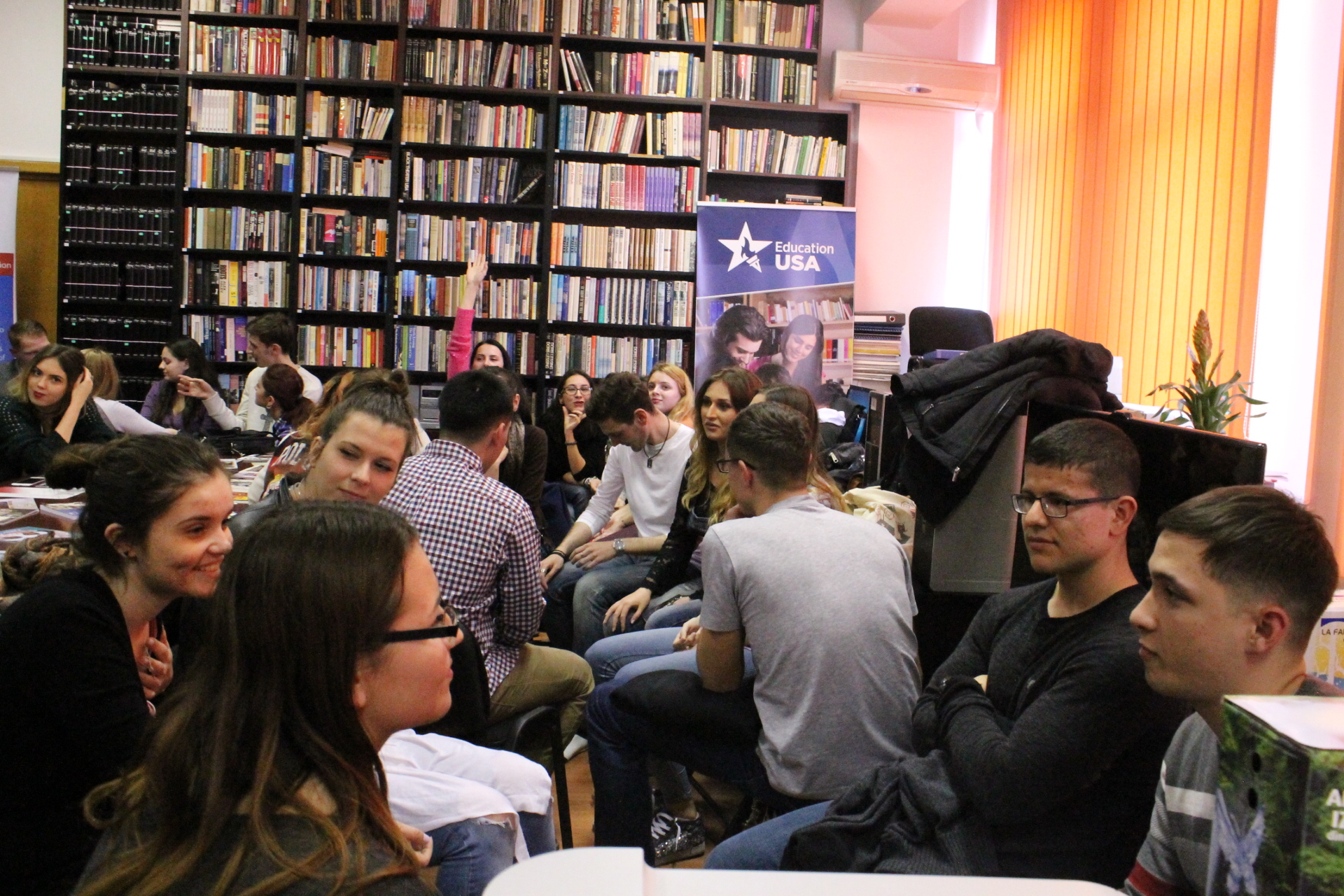 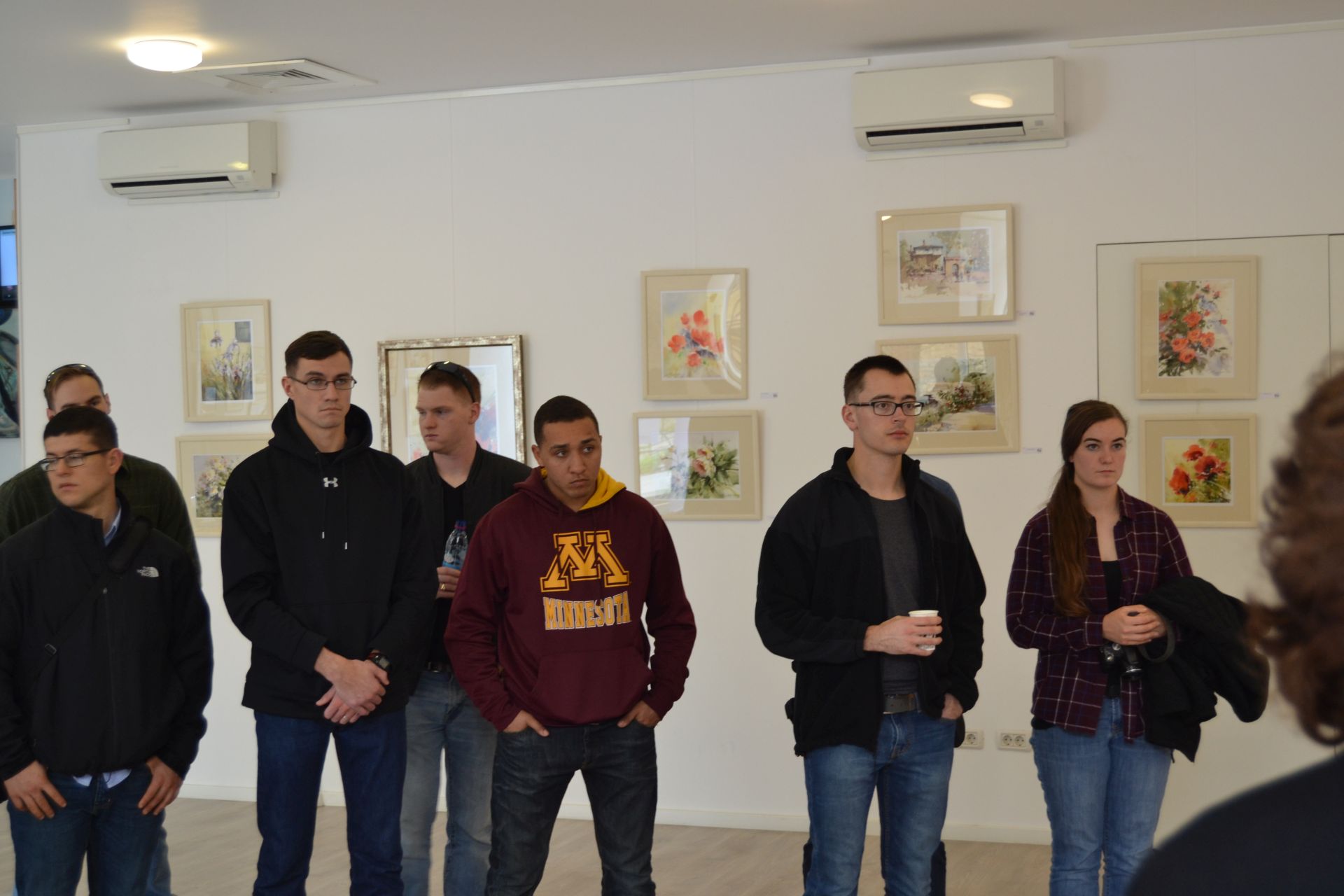 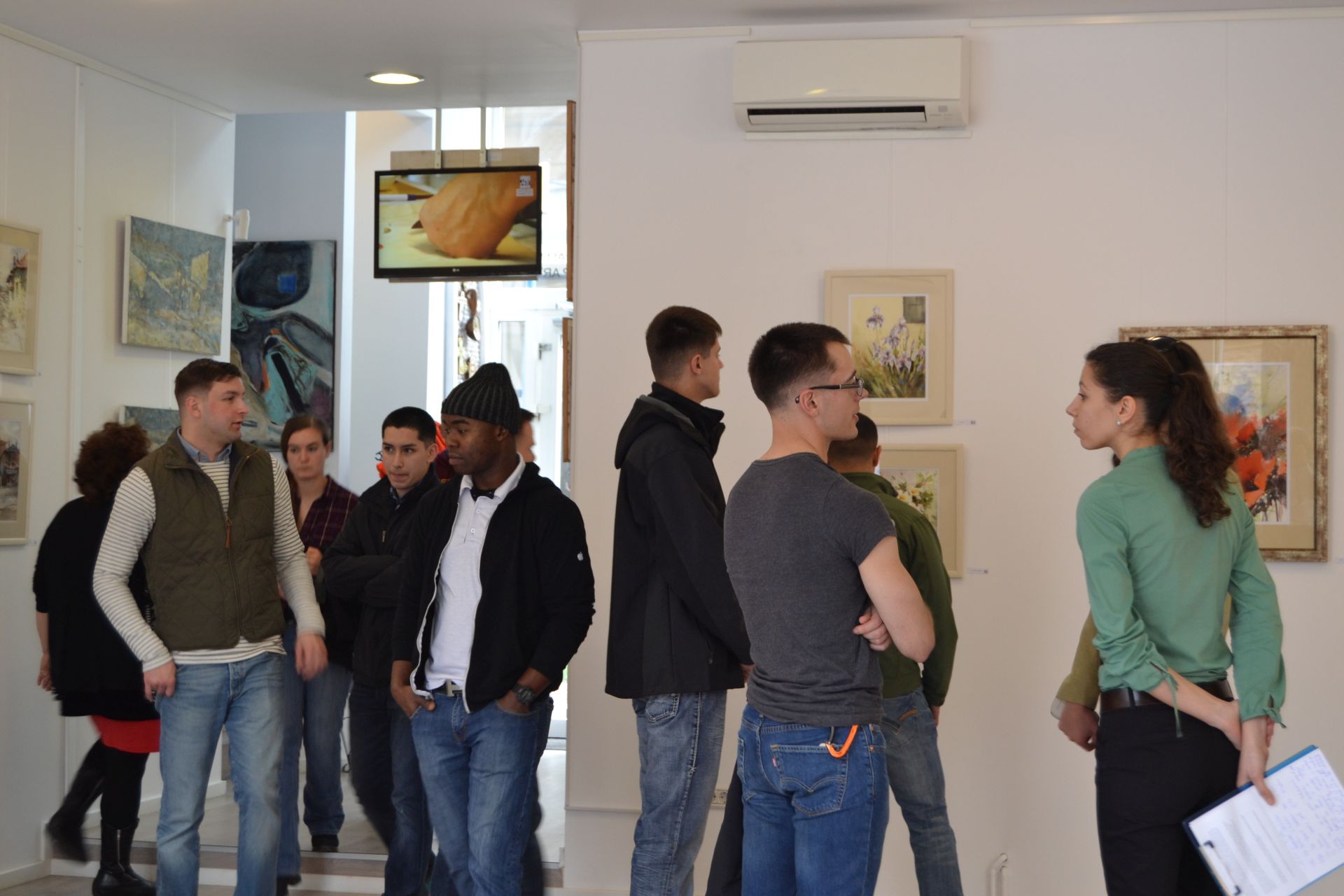 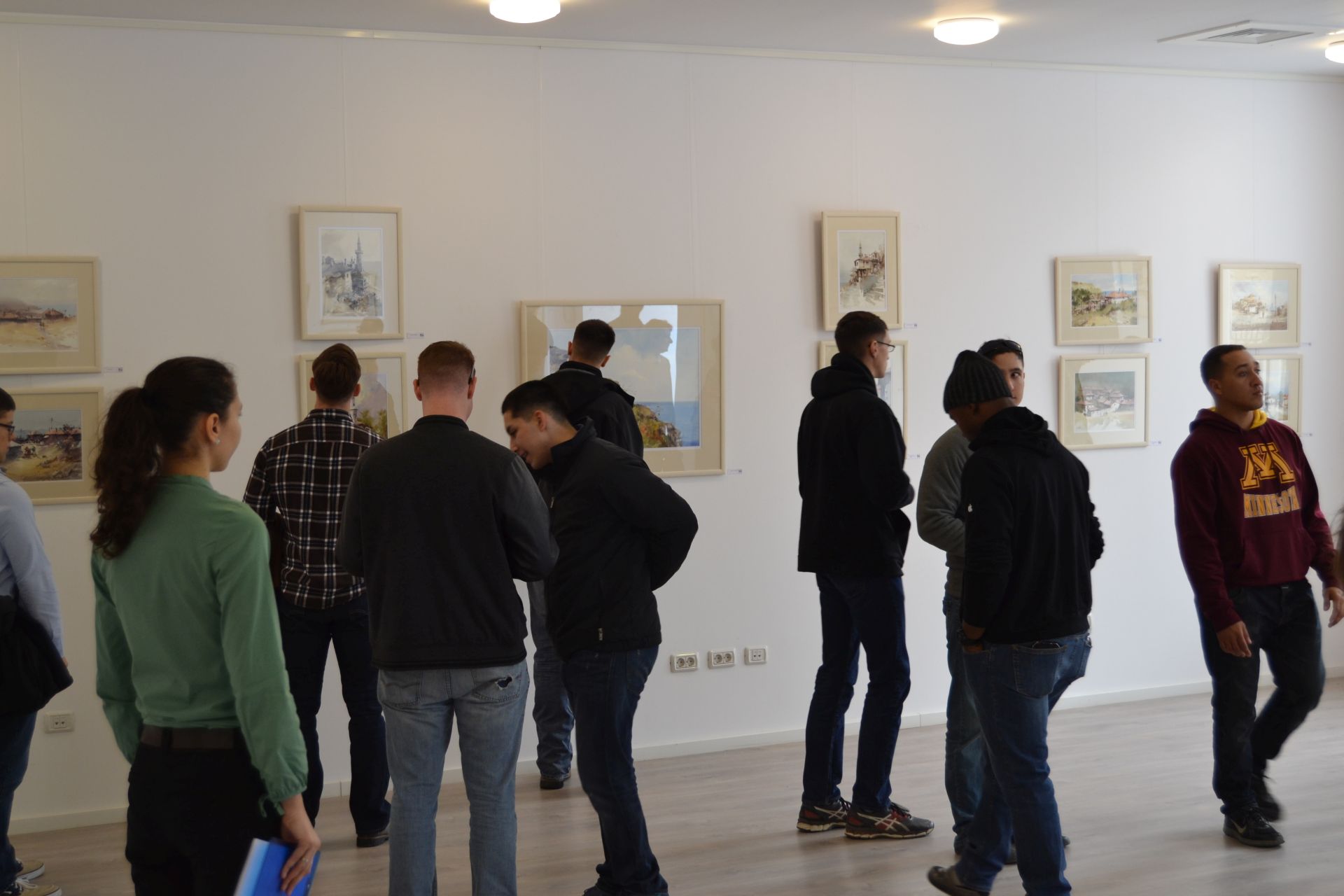 The main objective was the theoretical and practical training of 20 Marines on issues related to Romanian culture – to enable them to serve as informed ambassadors of the U.S. mission in Romania – and to familiarize them with the current operating environment. Given that the U.S. Marines engage in multinational operations and training of foreign military, interaction with people and foreign societies require that understanding different cultures becomes a basic component of training, education, operational planning and mission execution.

It was considered the involvement in this project of U.S. Marines partners such as U.S. Army and U.S. Navy, as well as the international allies in Canada. Another project objective was to integrate the U.S. State Department mission through the U.S. Embassy American Corner and Fulbright Commission.

The program elements consisted of:

The role of U.S. Marines Civil Affairs is to establish, develop and maintain relationships with governments, organizations and the civilian population of a host country in order to optimally integrate the troops stationed in accordance with the principles of public diplomacy of the U.S. Department of Defense, the U.S. State Department and NATO.

One of the main functions of the National Commissions for UNESCO is to associate governmental and non-governmental structures as well as other relevant entities whose activities fall within the themes of education, science, culture or communication and information with the work of the Organization. By acting as consultation, liaison, information, mobilization and coordination of partnerships structures, the National Commissions contribute to the development of UNESCO objectives and to the implementation of the Organization’s program. Among the top priorities of UNESCO are „Culture for Sustainable Development”, „Intercultural Dialogue”, „Culture of Peace and Non-Violence”, spheres of interest promoted through CULP – Cultural Understanding and Language Program.