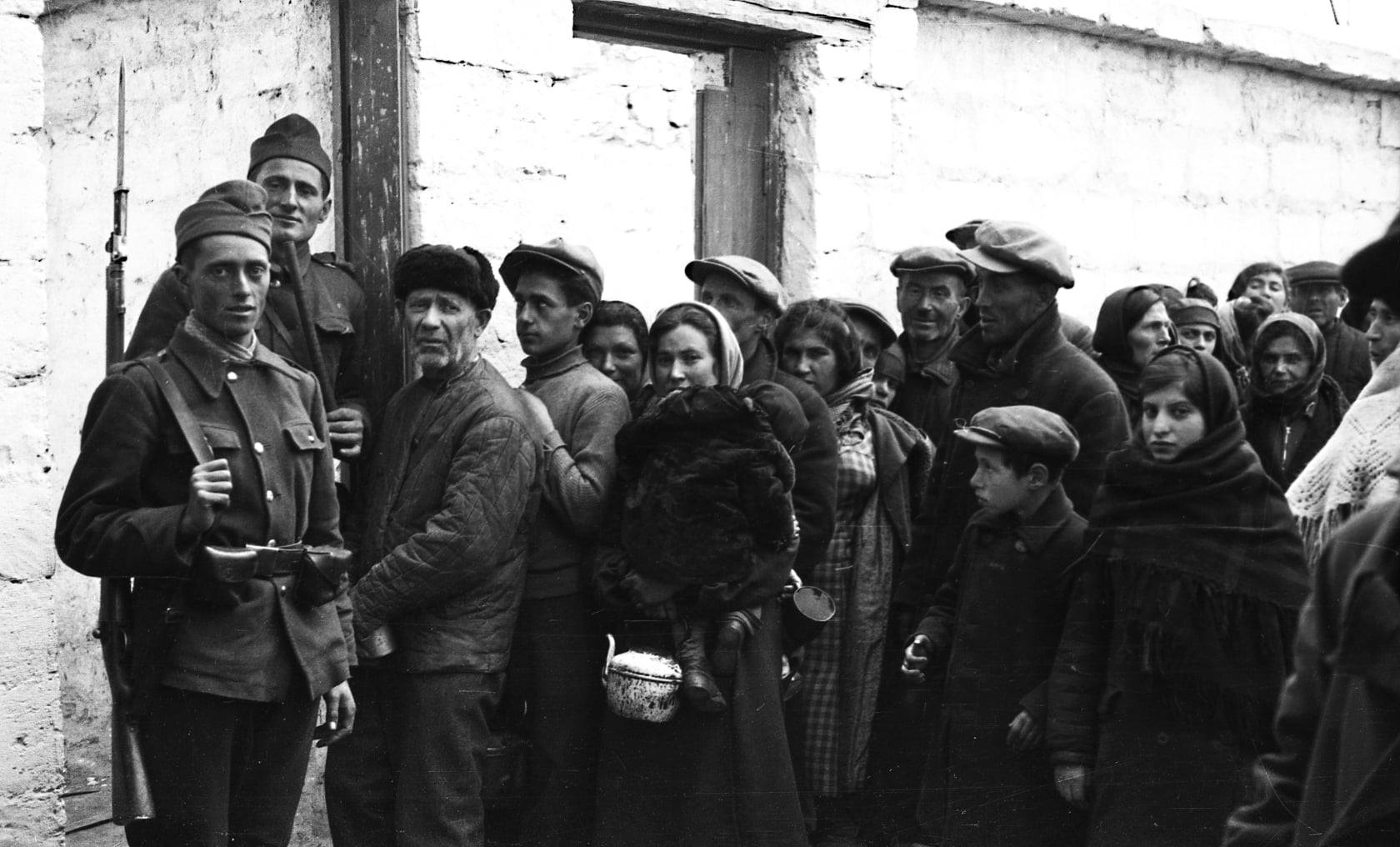 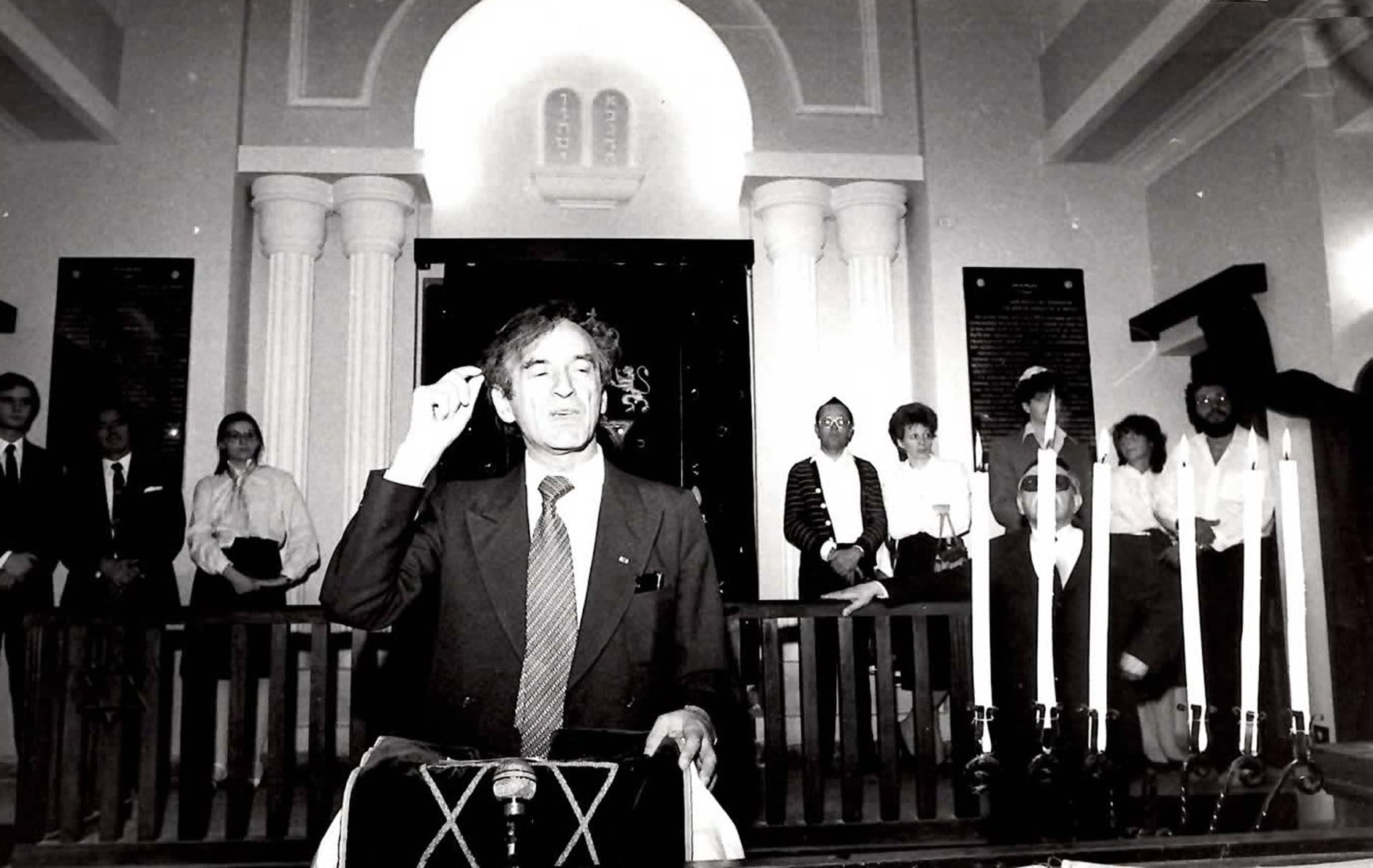 Article published on 27-01-2021
Every year, on January 27, UNESCO, along with other prestigious world organizations, marks the International Holocaust Remembrance Day, bringing back to public memory the tragic events of World War II, when 6 million Jews were killed. The date was set by a United Nations resolution, adopted on 1 November 2005, to commemorate the liberation of the Nazi Auschwitz-Birkenau extermination camp, on  January 27, 1945.
On the occasion of the International Day of Commemoration in Memory of the Victims of the Holocaust, UNESCO announces a number of initiatives to combat denial and antisemitism, during a high-level ceremony. UN Secretary-General António Guterres, Director-General of UNESCO Audrey Azoulay, and German Chancellor Angela Merkel will participate. The event will be broadcasted online starting 11 A.M. EST/5 P.M. CEST.
"January 27 has a profound significance because on this day we commemorate the events of World War II, we show empathy and pay tribute to those who suffered or lost their lives during the Holocaust. Thus, January 27 becomes a symbol of MEMORY.
Without memory, there is no future, Elie Wiesel said. Memory is what helps us   realize that the Holocaust is not a myth, a simple episode that belongs to the past, without influencing or affecting us. Memory is what helps us understand the mechanisms that made the tragedy of the Jews possible, mechanisms that, in modified forms, are still present today: extremist, racist, discriminatory outbursts that have a special momentum, especially in crisis contexts such as the one we are now experiencing.
For the "Elie Wiesel" Institute, memory is primarily a responsibility that we have to assume beyond certain days marked in the calendar,  that cannot be fulfilled without the help of those around us and without the individual gestures of each of us. Only in this way Memory can become a guarantor of a democratic future, a better future for all of us!" states a press release of the National Institute for the Study of the Holocaust in Romania "Elie Wiesel".
"The memory of the Auschwitz tragedy is directly related to the history of Romania. From the current territory of the country, in the northern part of Transylvania, which was annexed to Hungary between 1940-1944, Nazi forces, with the help of the Hungarian authorities, deported to Auschwitz-Birkenau and killed about 135,000 Jews.
Among the few survivors there was Elie Wiesel, writer and winner of the Nobel Peace Prize in 1986. Wiesel was born in Sighet in 1928, and was deported to Auschwitz at 15 years old. In the death camp, he lost several family members. Elie Wiesel had the chance to survive and since then he has dedicated his life to the mission of the memory. He returned to Romania in 1984 and did not hesitate to remind the Romanians under the communist dictatorship that it is a duty to remember. He returned after the 1989 revolution and helped Romania to remember. He was honorary president of the International Commission for the Study of the Holocaust in Romania, whose Final Report was a milestone. Since 2004, Romania has fully assumed the participation in the Holocaust and made remarkable progress in research, memorialization and education in this field.
Romania has also a national day to commemorate the Holocaust, October 9, to remember the day in 1941 when deportations to Transnistria began. Over 270,000 Jews from the Romanian Old Kingdom, Basarabia, Bucovina and Transnistria, who died in the Holocaust, were not gassed, but shot, hanged, or burned by the Romanian authorities, in collaboration with the Nazis; the bodies were dumped in mass graves or destroyed in lime kilns in Transnistria. The murders took place in various ways and in countless places, from Auschwitz to Transnistria, but each time it was about anti-Semitism and fanatical adherence to the idea of ​​genocide.