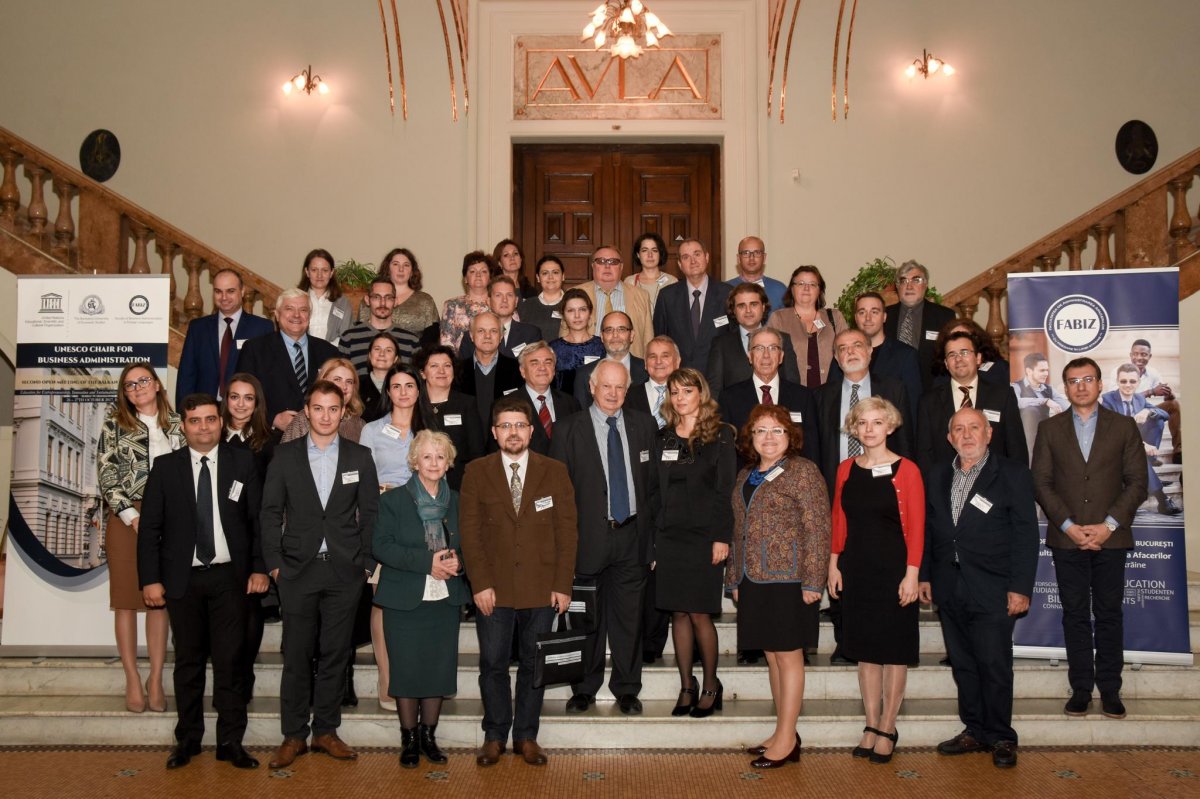 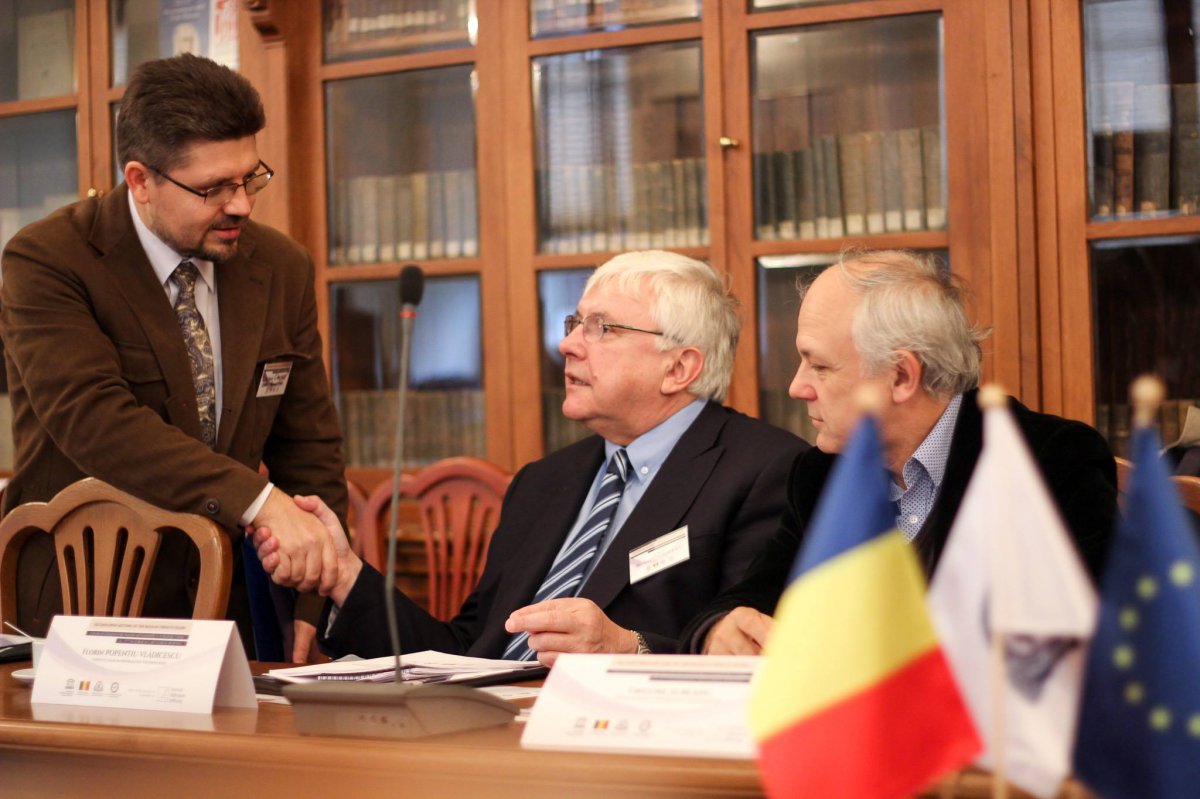 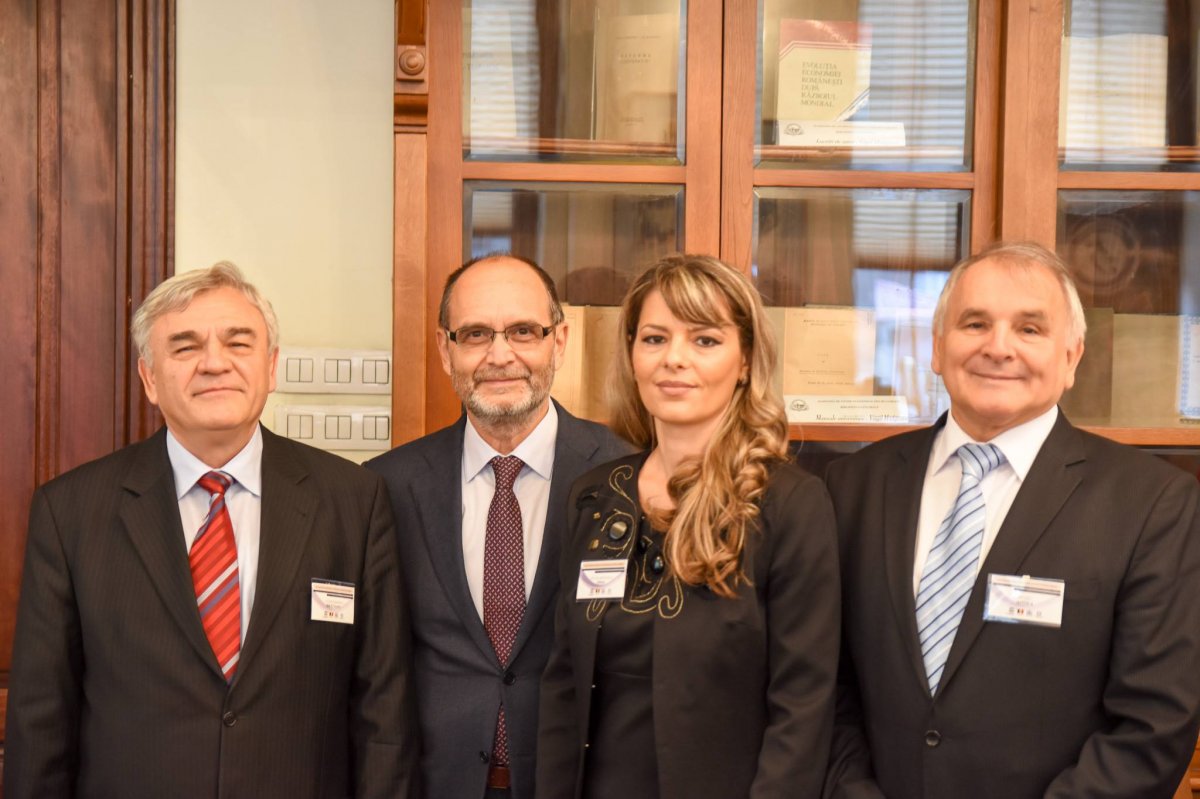 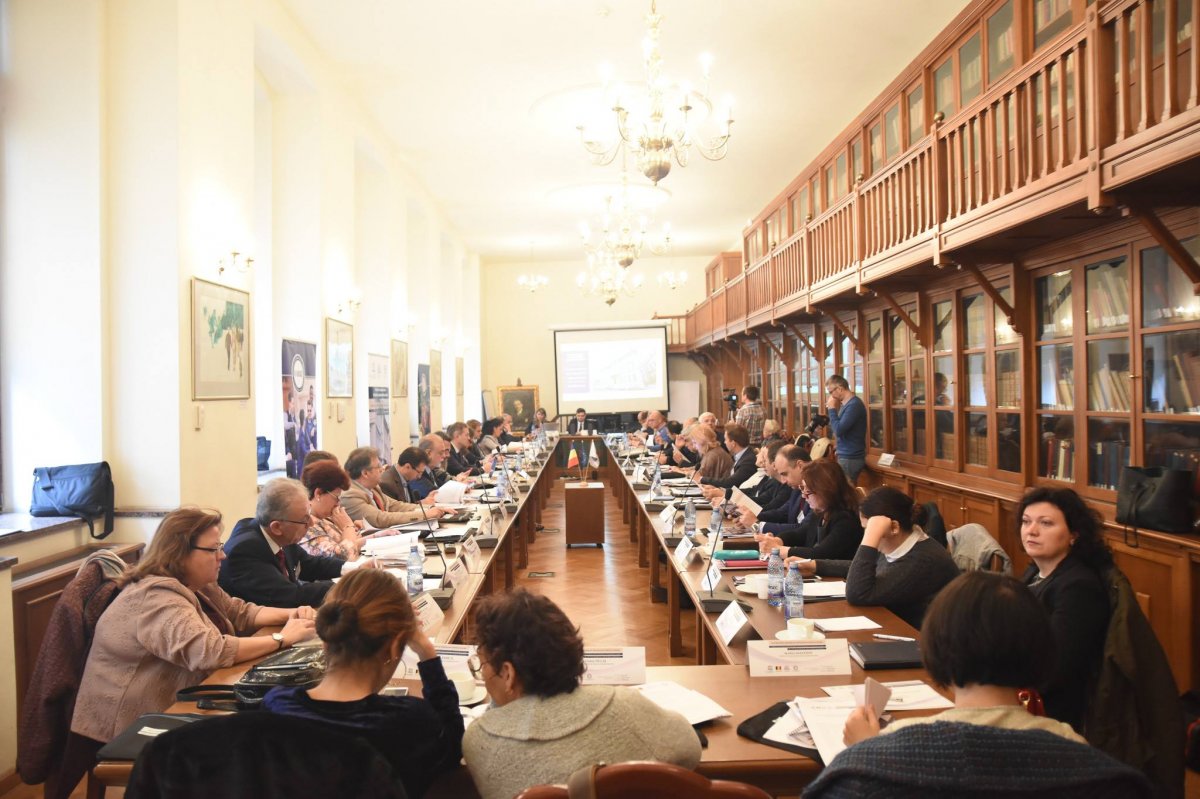 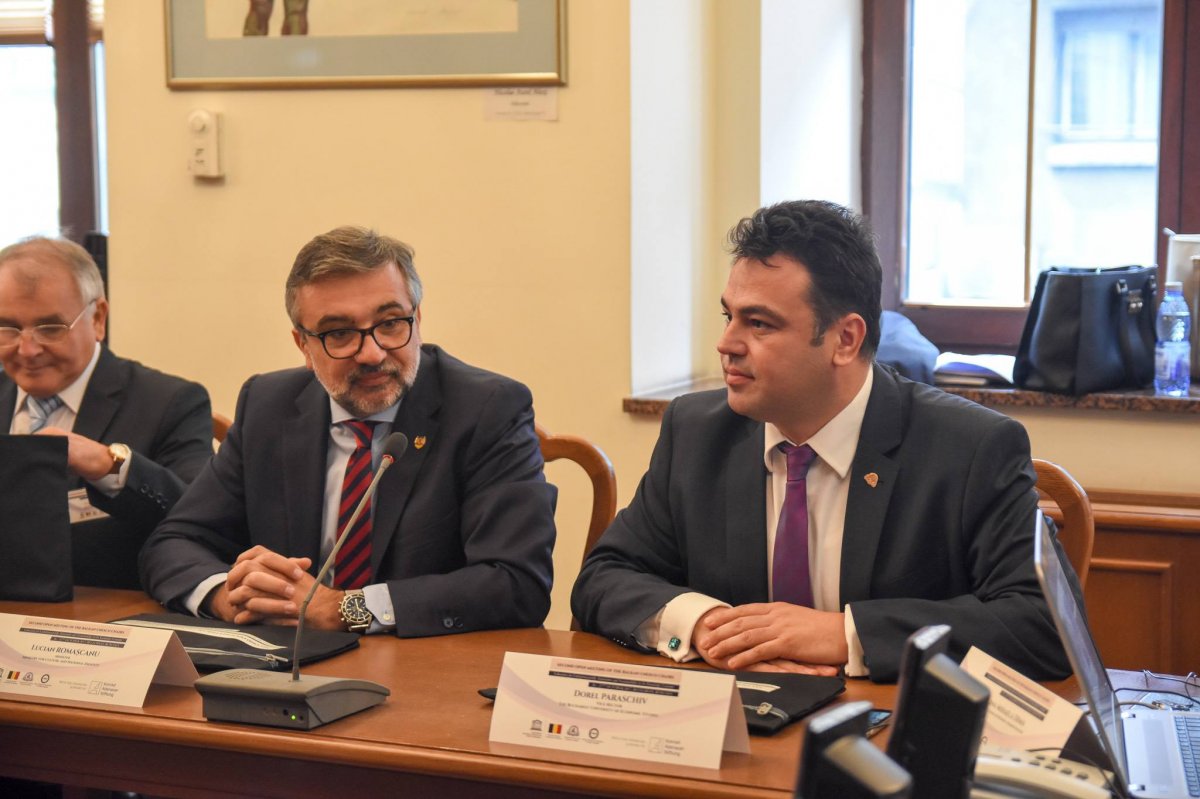 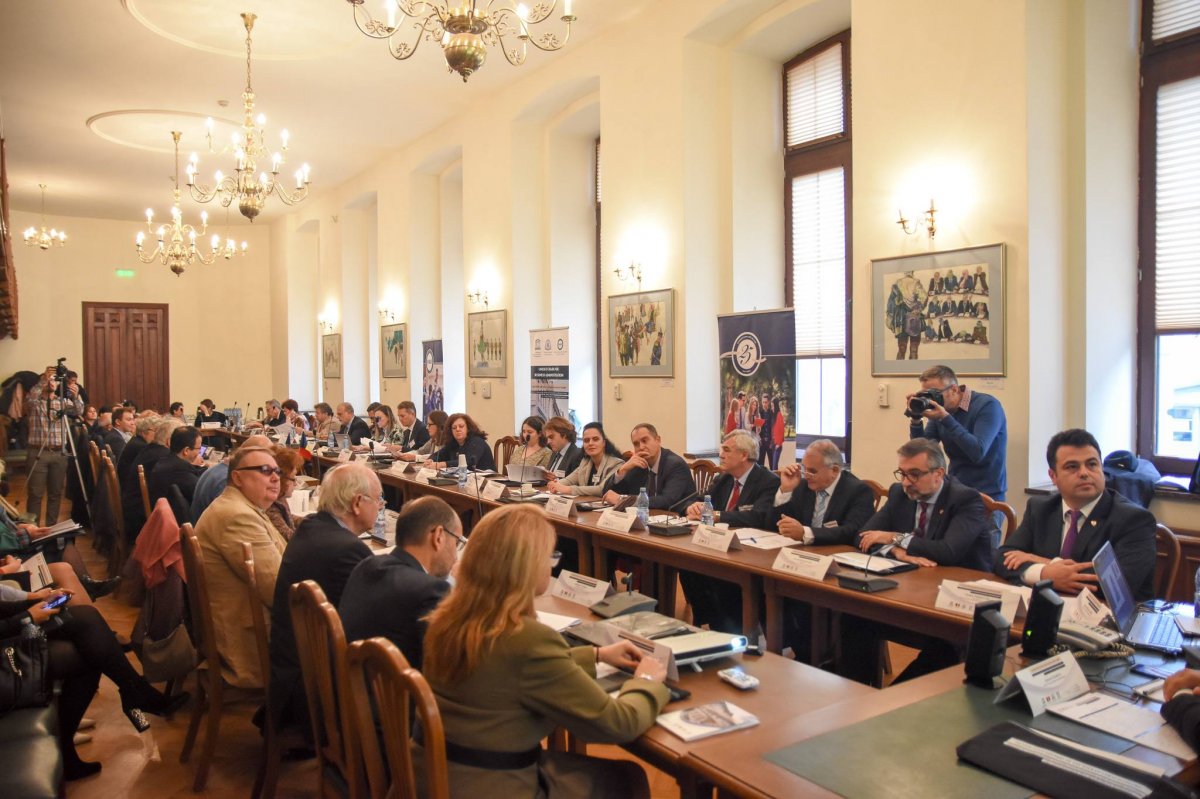 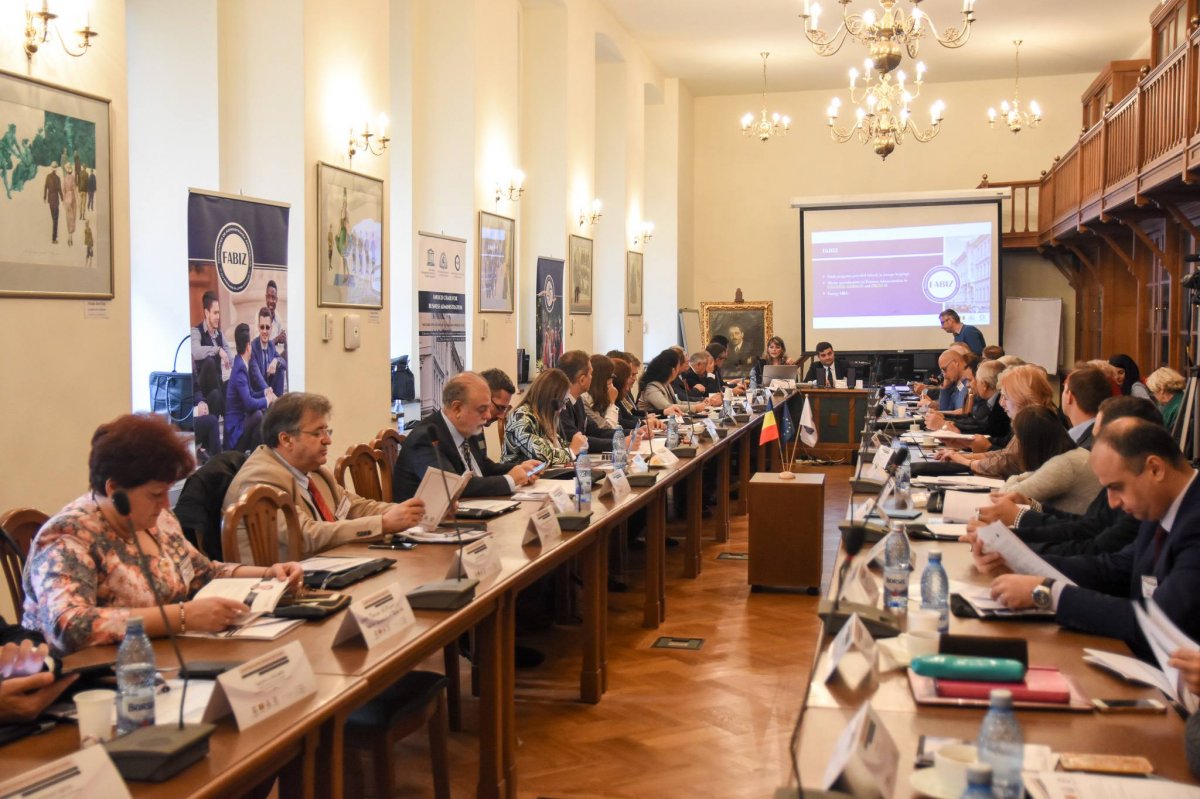 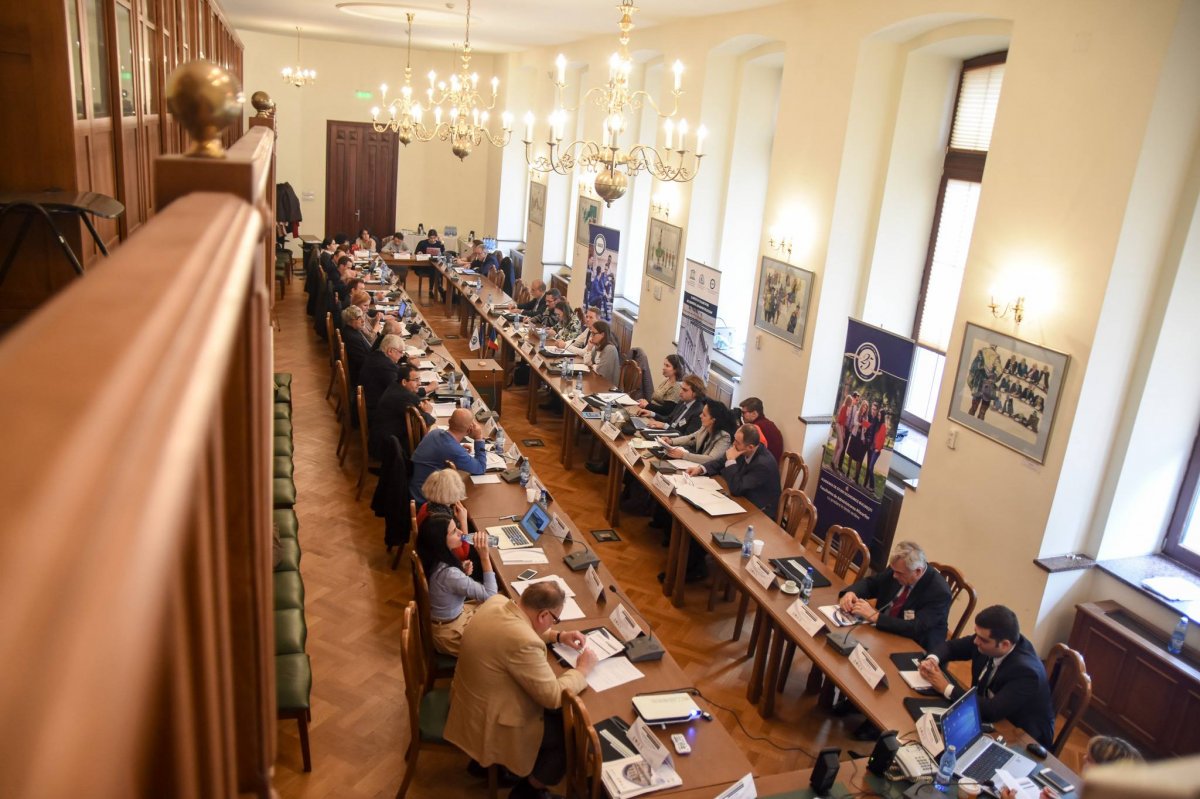 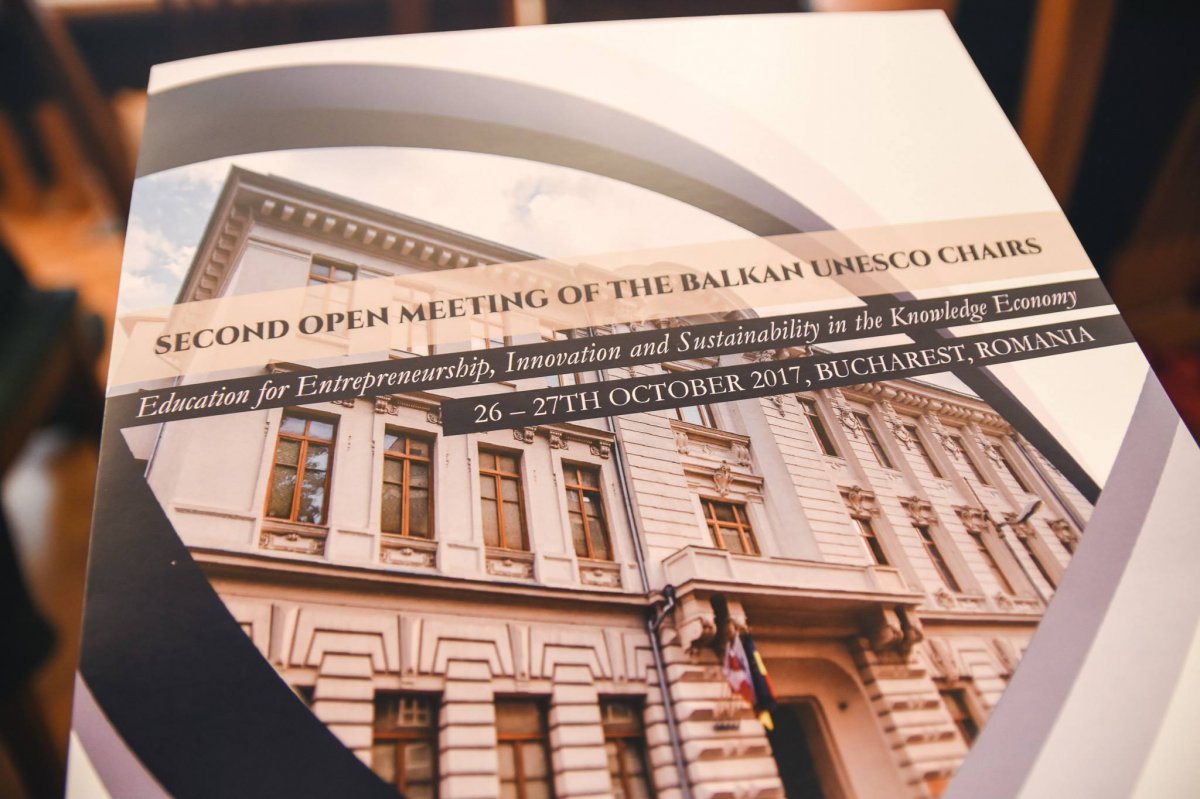 The Second Open Meeting of the Balkan UNESCO Chairs, organised by the UNESCO Chair for Business Administration (Chaire UNESCO pour la formation et la recherche appliquée au développement de l’entreprise dans les pays en conversion économique) within the Faculty of Business Administration of Academy of Economic Studies in Bucharest, Romania in partnership with the National Commission of Romania for UNESCO, brought together the Balkan UNESCO Chairs on the topic of “Education for Entrepreneurship, Innovation and Sustainability in the Knowledge Economy”, to build synergy and cooperation among themselves and with other specialized UNESCO Chairs.

The meeting aimed to explore common points of interest and to extend the bilateral and multilateral collaboration between the UNESCO chairs and UNITWIN networks, by initiating and developing common projects with regard to the United Nations Goals for Sustainable Development.

The Conference is organised within the framework of the UNITWIN/UNESCO Chairs Programme, which celebrates its 25th anniversary this year. The success of this initiative is impressive and we count today more than 700 UNESCO Chairs and UNITWIN Networks worldwide, with more than 40 in the Balkan Region.

Mrs. Daniela Popescu, expert of the National Commission of Romania for UNESCO, attended the event.

Details about the conference are available here.

The 2030 Agenda represents a significant step forward in the recognition of the contribution of science, technology and innovation (STI) to sustainable development and as a driving force, not only for economic growth and prosperity, but also for environmental sustainability, development and social inclusion. The 2030 Agenda offers immense opportunities to reconnect science to society and to build a new basis for research and development as a key precondition for both science and society to flourish.

As the only UN agency with science in its mandate, UNESCO is at the heart of this initiative, through our intergovernmental scientific programmes, through our science education initiatives, through our Centres of Excellence, institutes, UNESCO Chairs and UNITWIN Networks.

UNESCO Chairs and UNITWIN Networks have an important role to play in the common effort to achieve the Sustainable Development Goals.