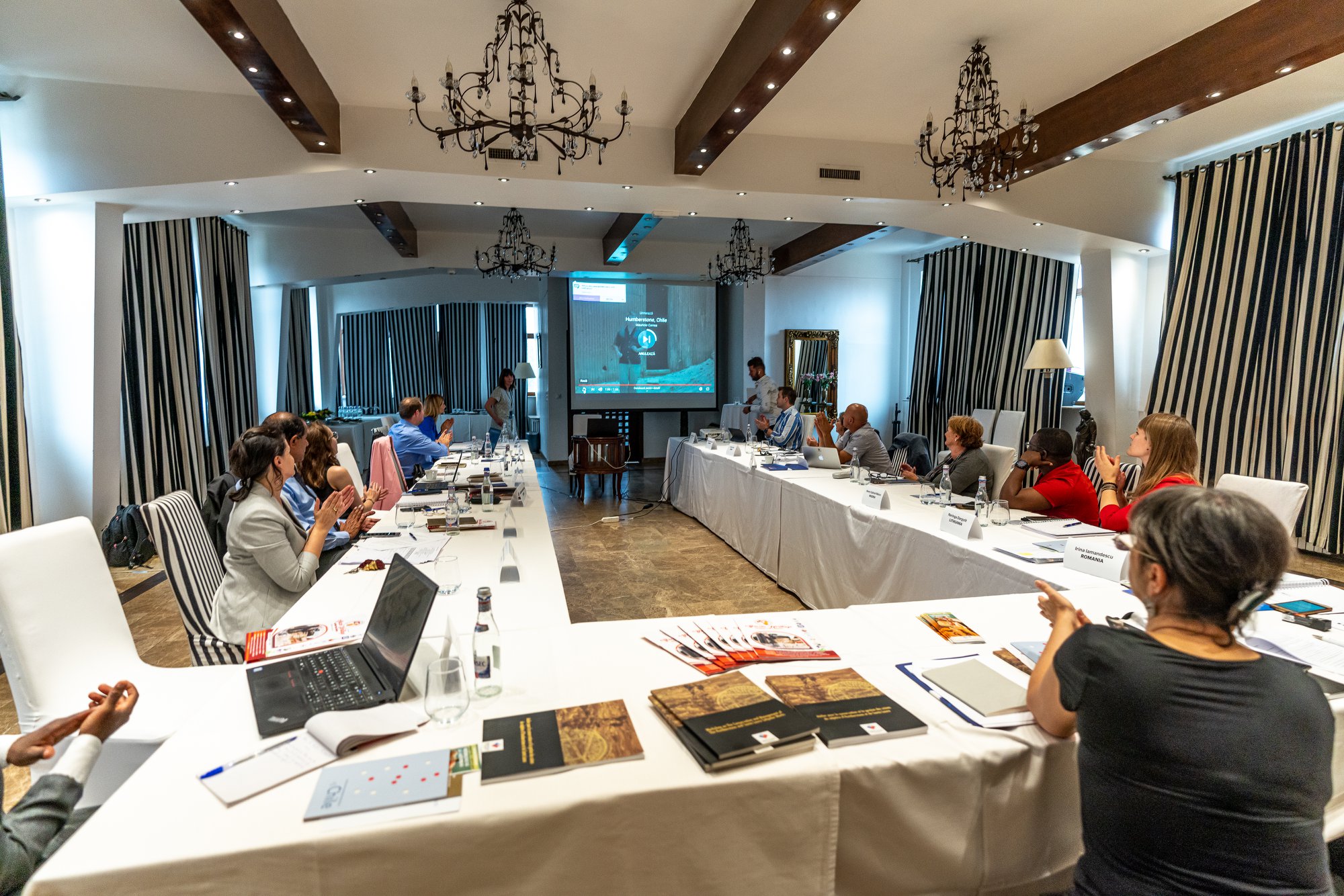 Article published on 11-03-2021
The Convention for the Protection of Cultural Property in the Event of Armed Conflict, adopted at The Hague (Netherlands) in 1954, following the massive destruction of cultural heritage during World War II, is the first international treaty with a global vocation that focuses exclusively on the protection cultural heritage in case of armed conflict.

The Convention and the 2 Complementary Protocols (1954 and 1999) cover immovable and movable cultural heritage, including monuments of architecture, art or history, archeological sites, works of art, manuscripts, books and other objects of artistic, historical or archaeological interest, as well as various scientific collections, regardless of their origin or property.

At the 15th meeting of the Committee, in December 2020, the project "HeRe - Heritage Revivals - Heritage for Peace", designed and implemented by the National Commission of Romania for UNESCO in 2019, was declared one of the most representative 5 actions carried out worldwide under the Cultural Conventions and programs. Furthermore, the Committee decided to launch a Thematic Program on Heritage for Peace, strengthening the role of heritage in conflict prevention, conflict situations, conflict resolution and as a tool for post-conflict recovery.

The HeRe project created a space for discussion and an international exchange of good practices on the protection of the already endangered cultural and natural heritage, addressing the contribution of heritage to building a culture of peace. The project explored the synergies between 3 Conventions protecting heritage: the 1972 Convention on the Protection of the World Cultural and Natural Heritage, the 1954 Hague Convention for the Protection of Cultural Property in the Event of Armed Conflict (and its 2 Protocols), the 1970 Convention on the means of prohibiting and preventing the illicit import, export and transfer of ownership of cultural property. The international meeting of the HeRe project, held in Bucharest, was attended by representatives of Governments, international NGOs, universities, media, from 18 countries in Africa, Eastern Europe, Latin America, Western Europe and North America - and 2 UN entities - UNESCO and UNODC.

In the context of launching the UNESCO Thematic Program on Heritage for Peace, inspired by the project "HeRe - Heritage Revivals - Heritage for Peace", at the suggestion of UNESCO (Cultural Heritage Protection Treaties Unit), the National Commission of Romania for UNESCO intends to launch an initiative to pilot this program at national level and set up an inter-institutional working group.

Find out more about the HeRe project here.