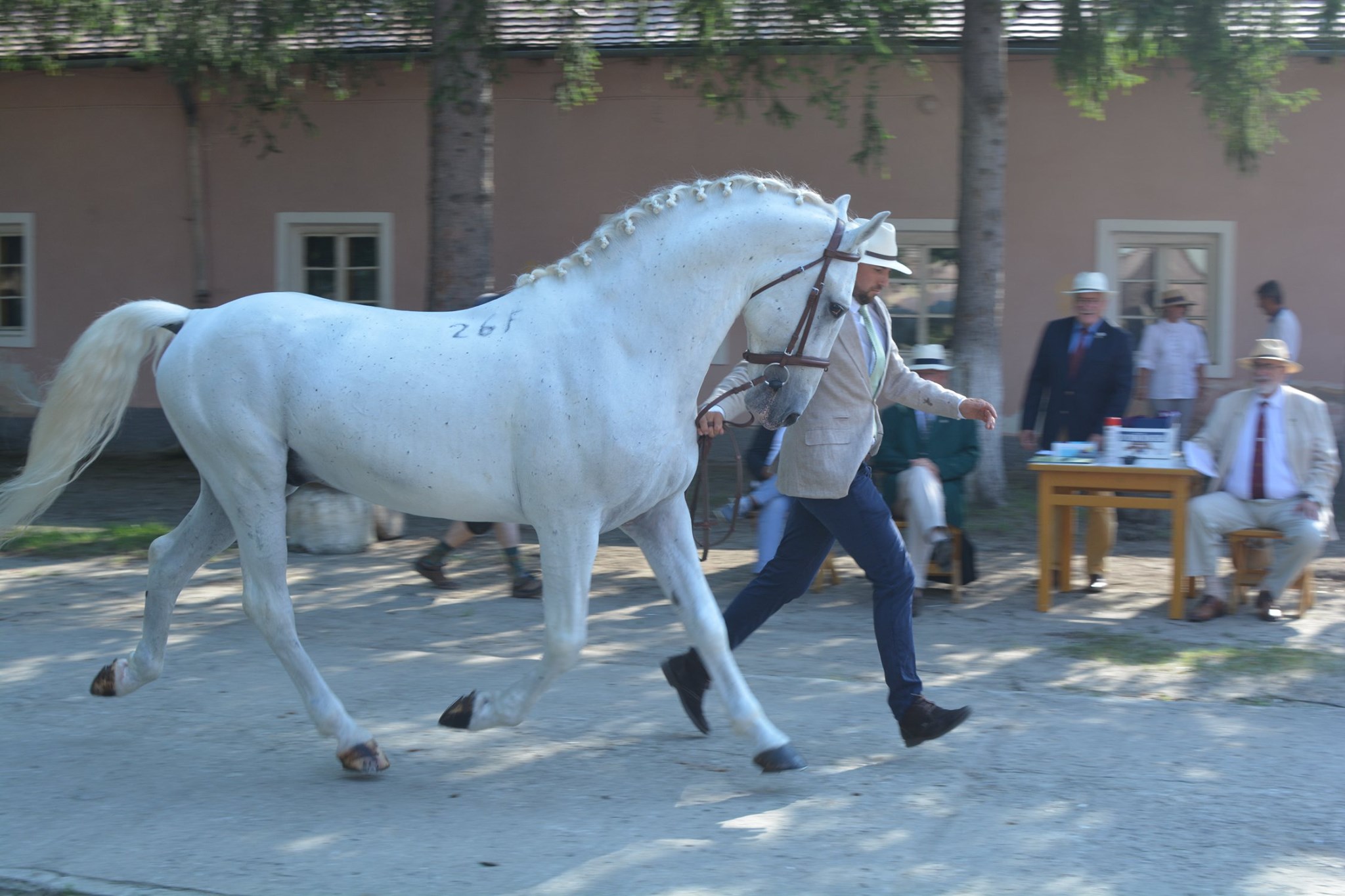 Article published on 03-04-2020
On March 25, 2020, Austria, Bosnia and Herzegovina, Croatia, Italy, Romania, Slovakia, Slovenia and Hungary submitted to UNESCO the multinational file "Traditions of Lipizzan horse breeding" for registration in the Representative List of the Intangible Cultural Heritage of Humanity.

The Lipizzan breed dates back to the XVIth century, when the Archduke Karl von Habsburg established a stud farm in Lipizza, south of the Habsburg Empire (today, Lipica, Slovenia). Thus appeared "bloodlines" such as Pluto, Conversano, Neapolitano, Maestoso and Favory. The Siglavy line, of Arab origin, was introduced later, in the XIXth century, and at the end of the XIXth century and the beginning of the XXth century, two new "bloodlines" were established: Tulipan and Incitato.

In Romania, the tradition of breeding the Lipițani horses originated in the XVIIIth century, being closely linked to the Habsburg Empire. The first documentary attestation on the current territory of Romania dates from 1874, when the Imperial stud farm of Mezőhegyes (Hungary) was relocated to Sâmbăta de Jos (Brașov).

During the first World War, Sâmbăta de Jos farm was moved to Hungary and officially reopened by the Romanian State in 1920, gathering specimens from farmers in the villages of Făgăraș County.  The number of horses increased year by year so that by the mid-1980s, Sâmbăta de Jos stud farm became the largest breeding unit in the world. The Lipizzan born and raised in our country was exported to Sweden, Yugoslavia, the Netherlands and Austria. In Michigan, United States, it was created a bloodline called Maestoso-Romania. Over time, the popularity of this breed has been enhanced by their elegant and imposing demeanor, resistance to effort, intelligence and devotion.

The specificity of the Lipitani horses breeding is represented by a set of knowledge, practices and skills related to the training of the specimens, orally transmitted, and from generation to generation. There are also a series of cultural and social practices developed by communities, as part of certain rituals, events, equestrian competitions and specific traditional crafts.

The nomination file is coordinated by Slovenia and brings together specific Lipizzan breeding practices from all 8 countries. The candidature will be evaluated at the 16th session of the Intergovernmental Committee for the Safeguarding of the Intangible Cultural Heritage, which will take place in December 2021.

More information about the candidature is available in the document below.