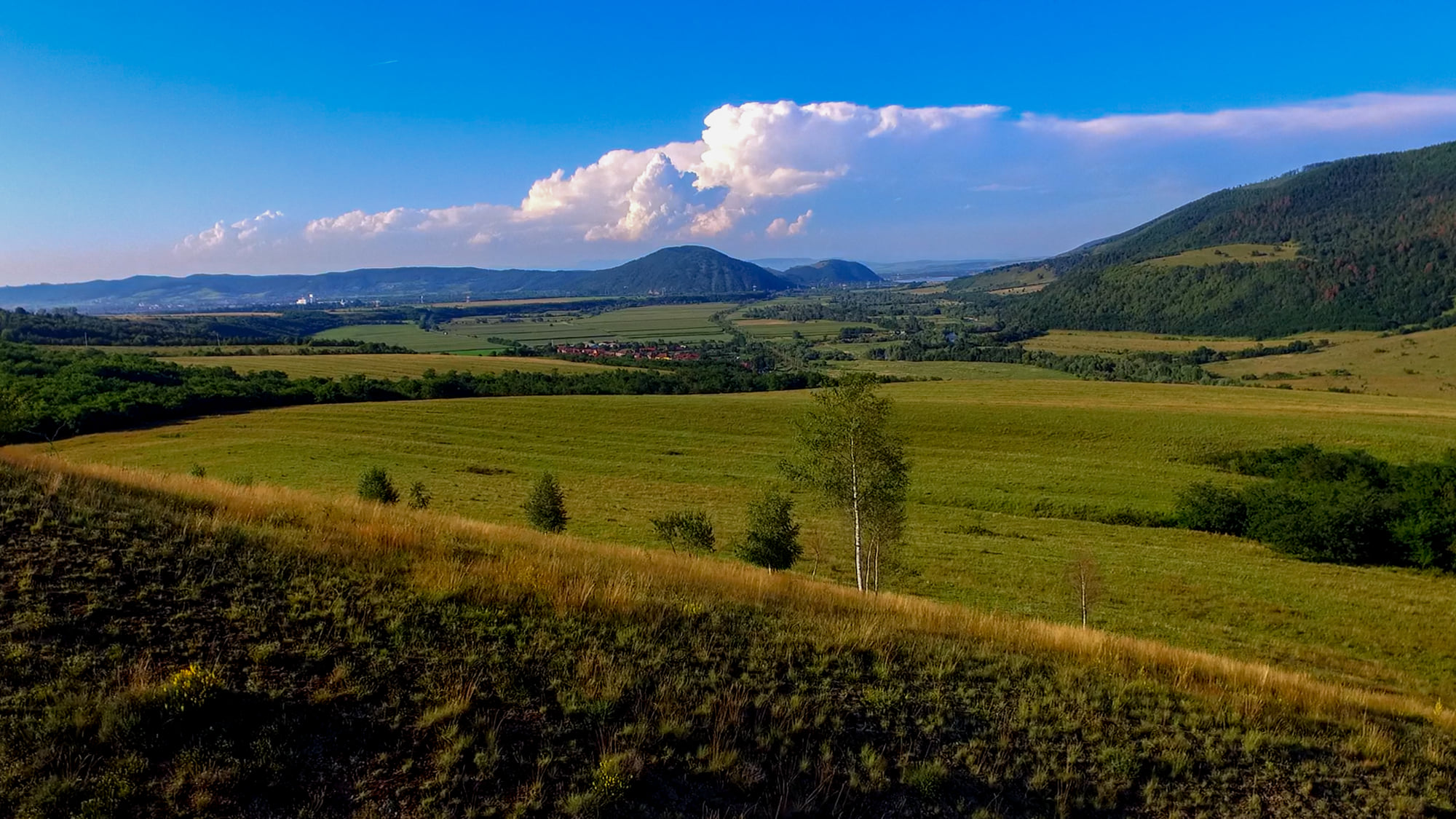 The National Geoparks Forum proposes two new sites in the Global Network of UNESCO Geoparks: Buzău Land and Oltenia under the Mountain

Article published on 24-11-2020
The National Commission of Romania for UNESCO supports the candidacies for the status of International Geopark under the UNESCO emblem for two new sites: Buzău Land and Oltenia under the Mountain. The decision was taken unanimously at the UNESCO National Geoparks Forum, which took place on Friday, November 20th, in an online meeting attended by representatives of the UNESCO Commission, line ministries, institutions and organizations with expertise and interests in the development of geoparks and the conservation of geological, natural and cultural heritage.

The Forum was organized by the National Commission of Romania for UNESCO and the University of Bucharest, based on the collaboration agreement to support the UNESCO Program for Geosciences and Geoparks. This program brings together 161 territories from 44 countries included in the Global Network of UNESCO Geoparks, established following a selection and validation process.

Romania has had a site in this global network since 2005 - UNESCO Geopark Hațeg Country, whose international status is administered by the University of Bucharest.

”Global Geoparks are one of the most dynamic and modern UNESCO programs. Resulting from the evolution of the conception regarding the relationship between man, environment and natural resources, geoparks are a model of healthy approach, sustainable development and civic involvement in regions with great natural and cultural value. In Romania, the Dinosaurs Geopark Hațeg Country is a real pioneer, followed today by two more projects, carried out by very professional young teams, which will bring important progress in the two regions concerned, Buzău Land and Oltenia under the Mountain”, declared Mrs. Daniela Zaharia, Secretary - General of the National Commission of Romania for UNESCO.

The President of the Forum, Mr. Alexandru Andrășanu, who is also the Director of the Hațeg Country Geopark and member of the UNESCO Global Geoparks Council, underlining the success of this year's edition of the Forum, said: ”The very good results of the two aspiring geoparks and the professionalism of the teams show the formation of a Romanian model and a school, within the Geoparks Program at the University of Bucharest. The two territories have great chances to become UNESCO sites, laying the foundations of a national network that will contribute to the implementation of the 2030 Agenda objectives”.

UNESCO Aspiring Geopark Buzău Land will apply for UNESCO International Geopark status by the end of this year, and Oltenia under the Mountain next year.

UNESCO Global Geoparks are well-defined territories that include sites and landscapes of international geological importance, whose management integrates conservation, education and sustainable development, in local, national and international partnerships.