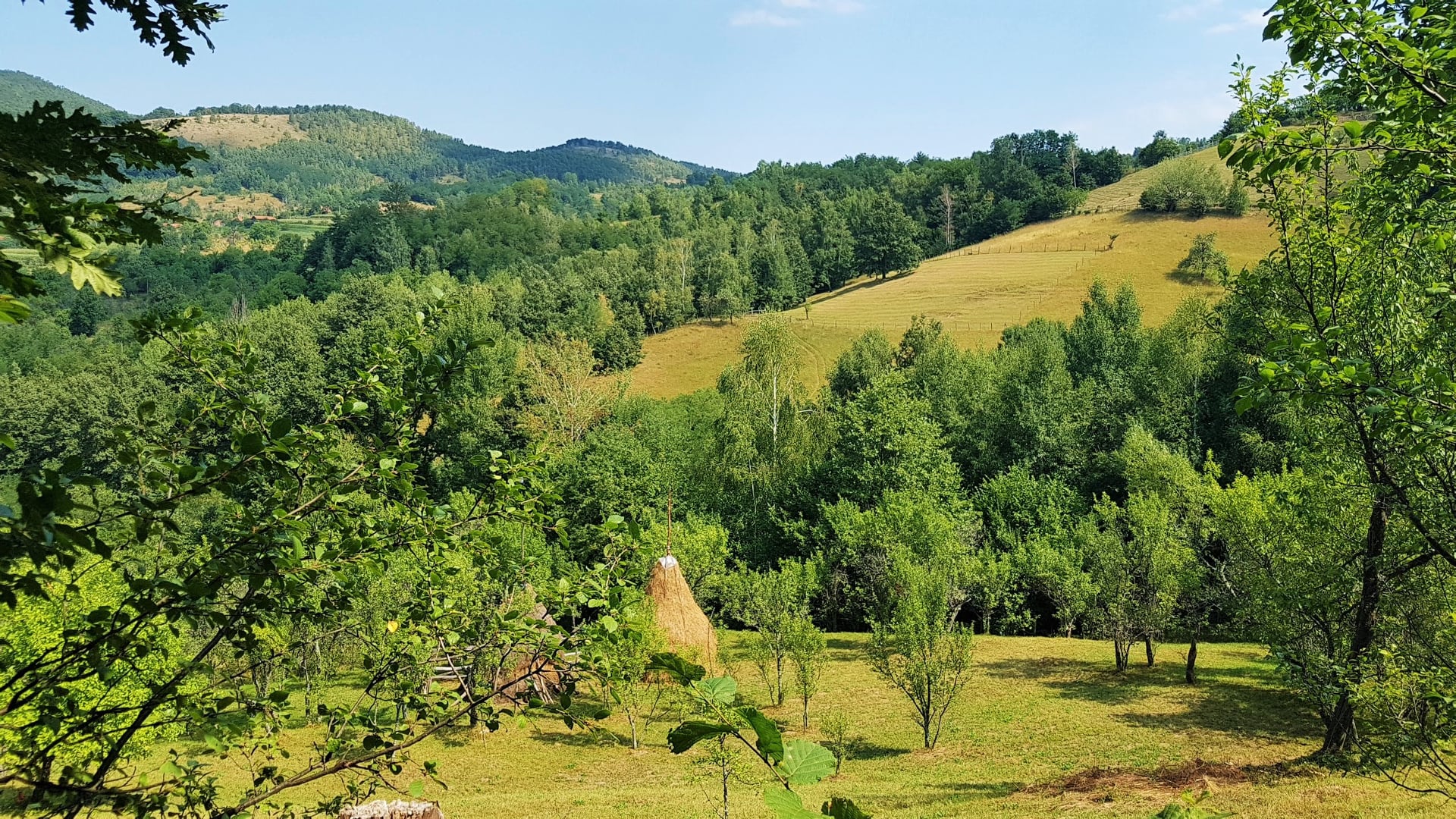 Article published on 01-11-2021
The fourth edition of the National Geoparks Forum took place on Wednesday, October 27, 2021. For the second year in a row, the members of the Forum met online.
The event was organized by the University of Bucharest - the administrator of the Țara Hațegului Geopark, the first Romanian geopark with UNESCO international status, and under the patronage of the Romanian National Commission for UNESCO. The meeting was attended by representatives of the UNESCO Commission and the University of Bucharest, several ministries, institutions and organizations with a role and experience in the development of geoparks and the conservation of geological, natural and cultural heritage.
The previous edition of the Forum, last year, laid the foundations of a network of UNESCO geoparks in Romania. Several territories interested in obtaining international status, on the model of sustainable development of the UNESCO International Geopark Ţara Hațegului, joined the Forum to learn from the experience of others, in order to prepare applications.
In this year's edition, the UNESCO aspiring Geopark Buzău Land, the most advanced territory in the preparation of the evaluation, announced that it has received the visit of the UNESCO geoparks evaluation mission. The team of the Buzău Land Geopark presented to the participants the experience lived during the four days of evaluation, in order to come to the aid of the other UNESCO aspiring territories. Buzău County will receive the results of the evaluation in the first part of next year. In case of a favorable answer, it would be the second territory in Romania to obtain the status of UNESCO international geopark. In addition, most of the team that founded this geopark consists of professors and graduates of the master's program "Geo-Biology applied to the conservation of natural and cultural heritage" at the Faculty of Geology and Geophysics at the University of Bucharest.
The representatives of the other territories aspiring to the status of international UNESCO geopark - Oltenia de Sub Munte and Carpaterra also presented the stages of preparation in which they are. All the representatives of the geoparks in Romania underlined the importance of collaboration within the national network and the openness for the development of joint projects.