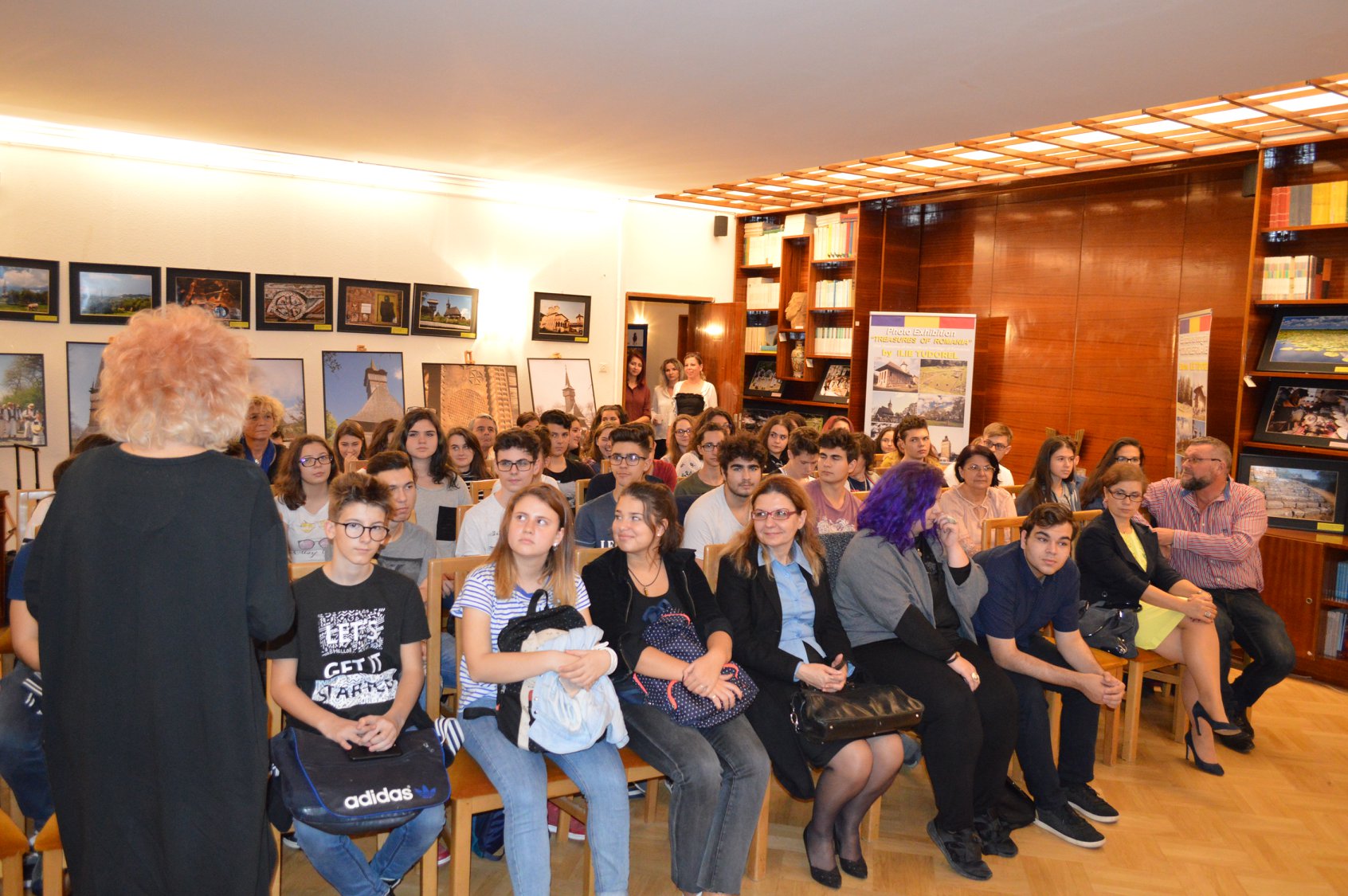 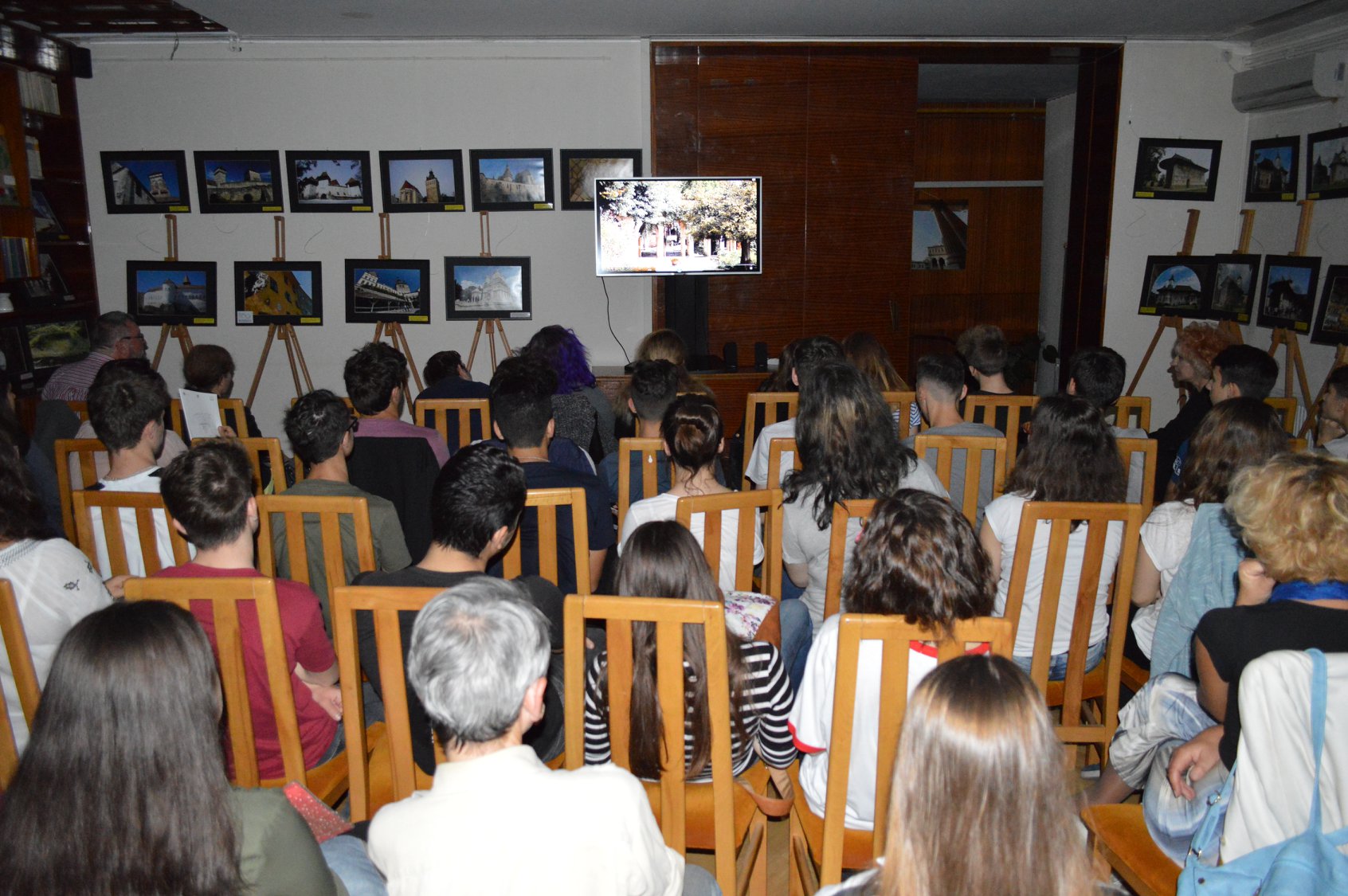 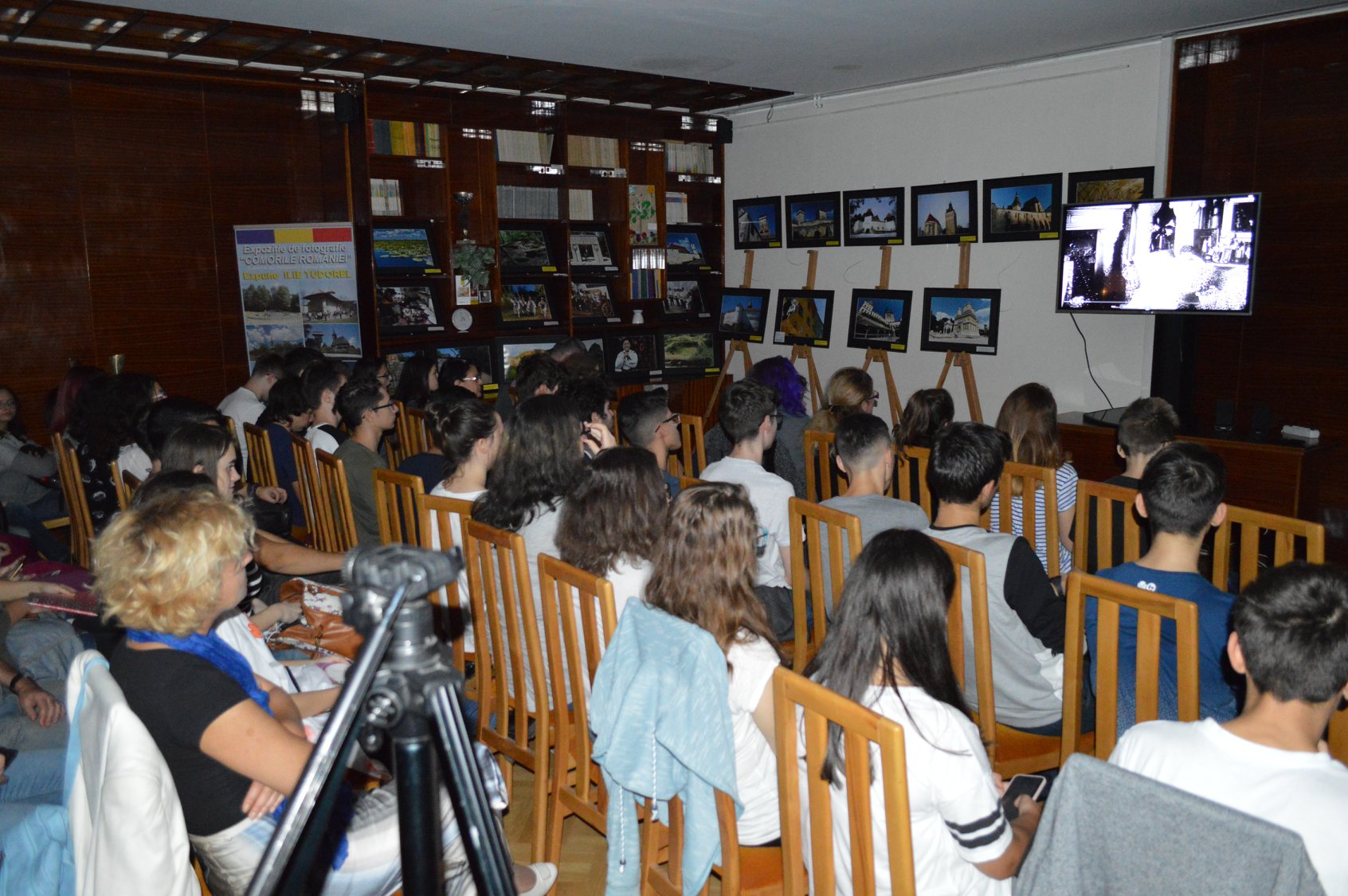 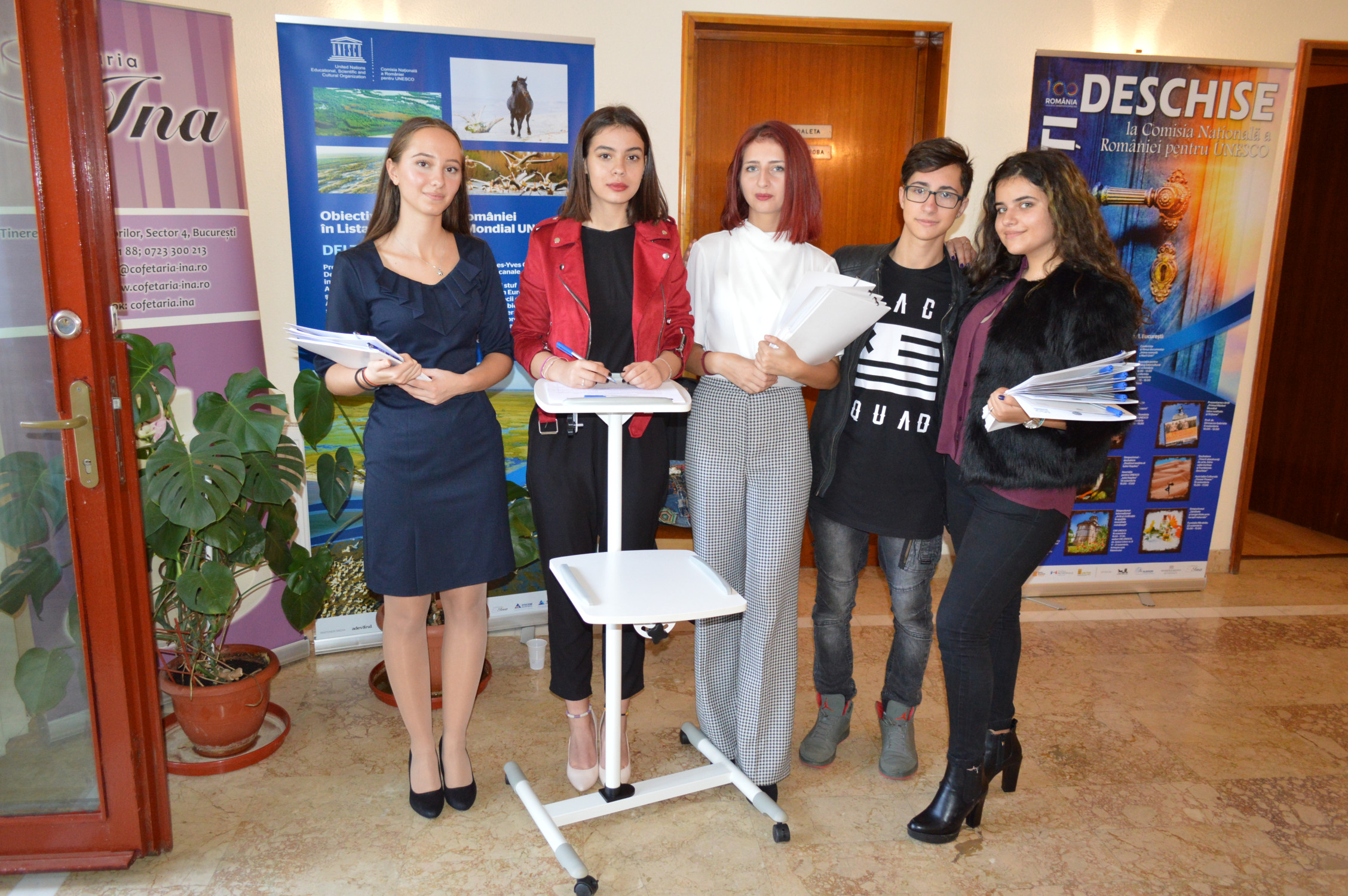 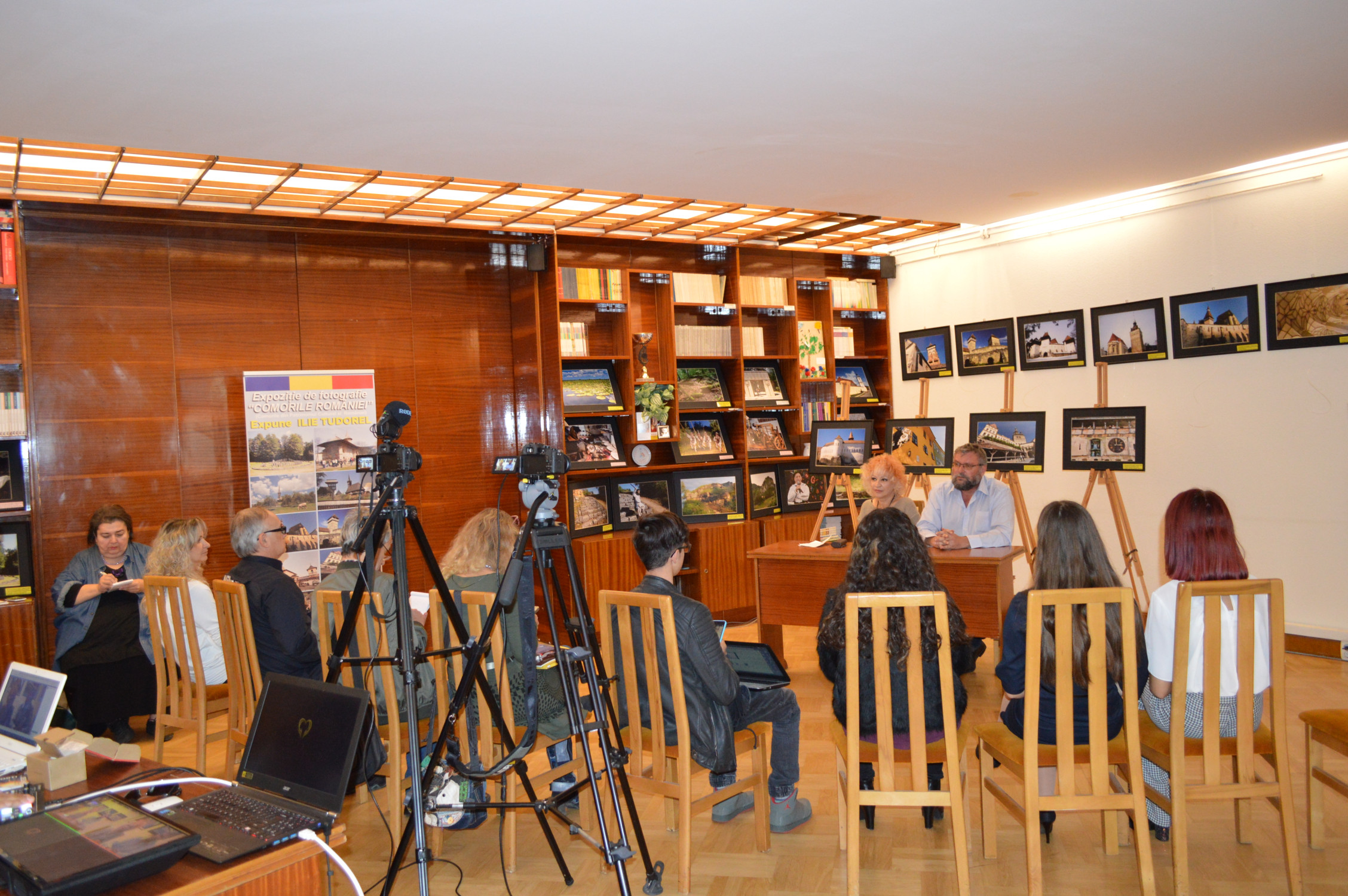 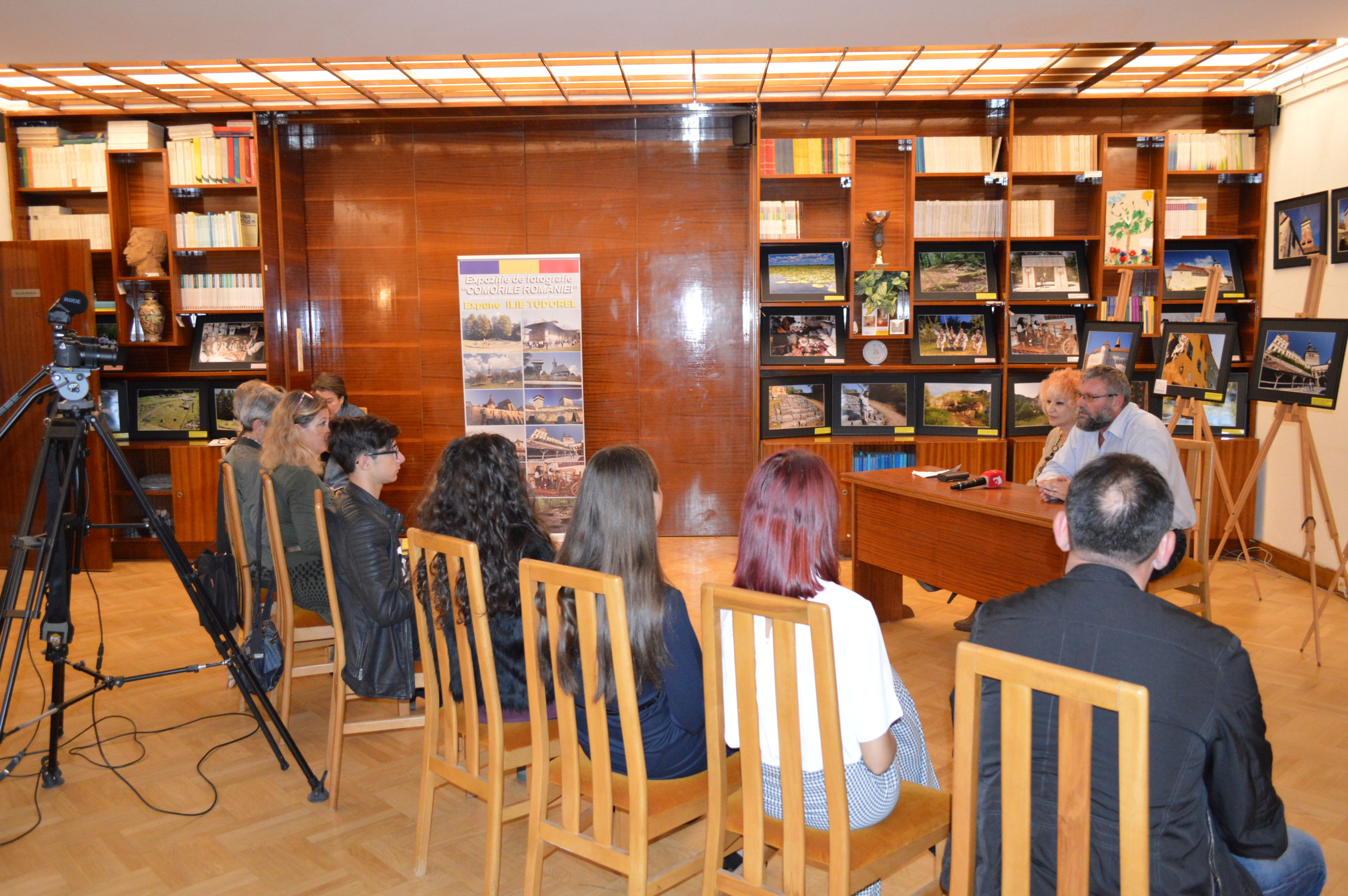 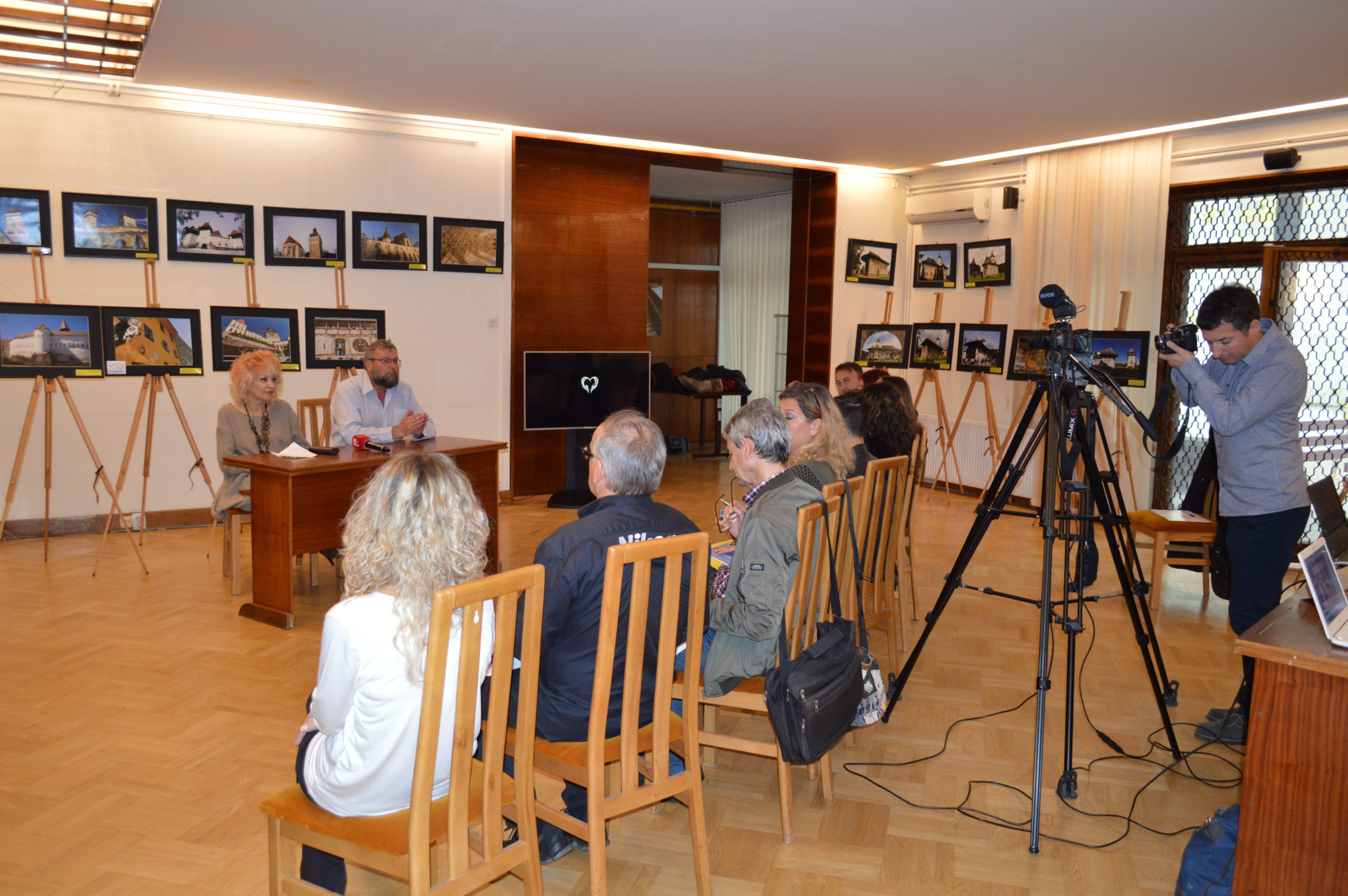 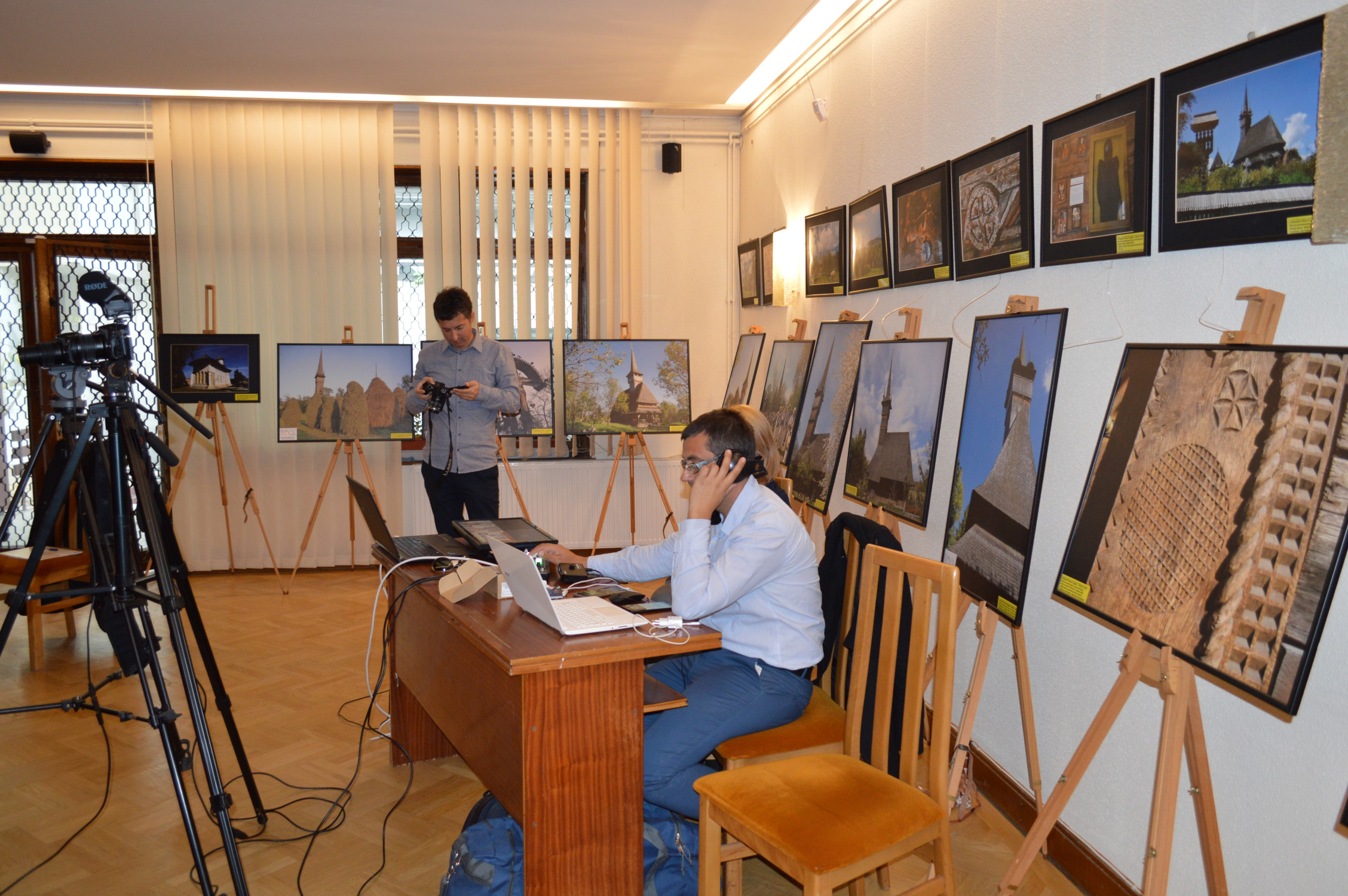 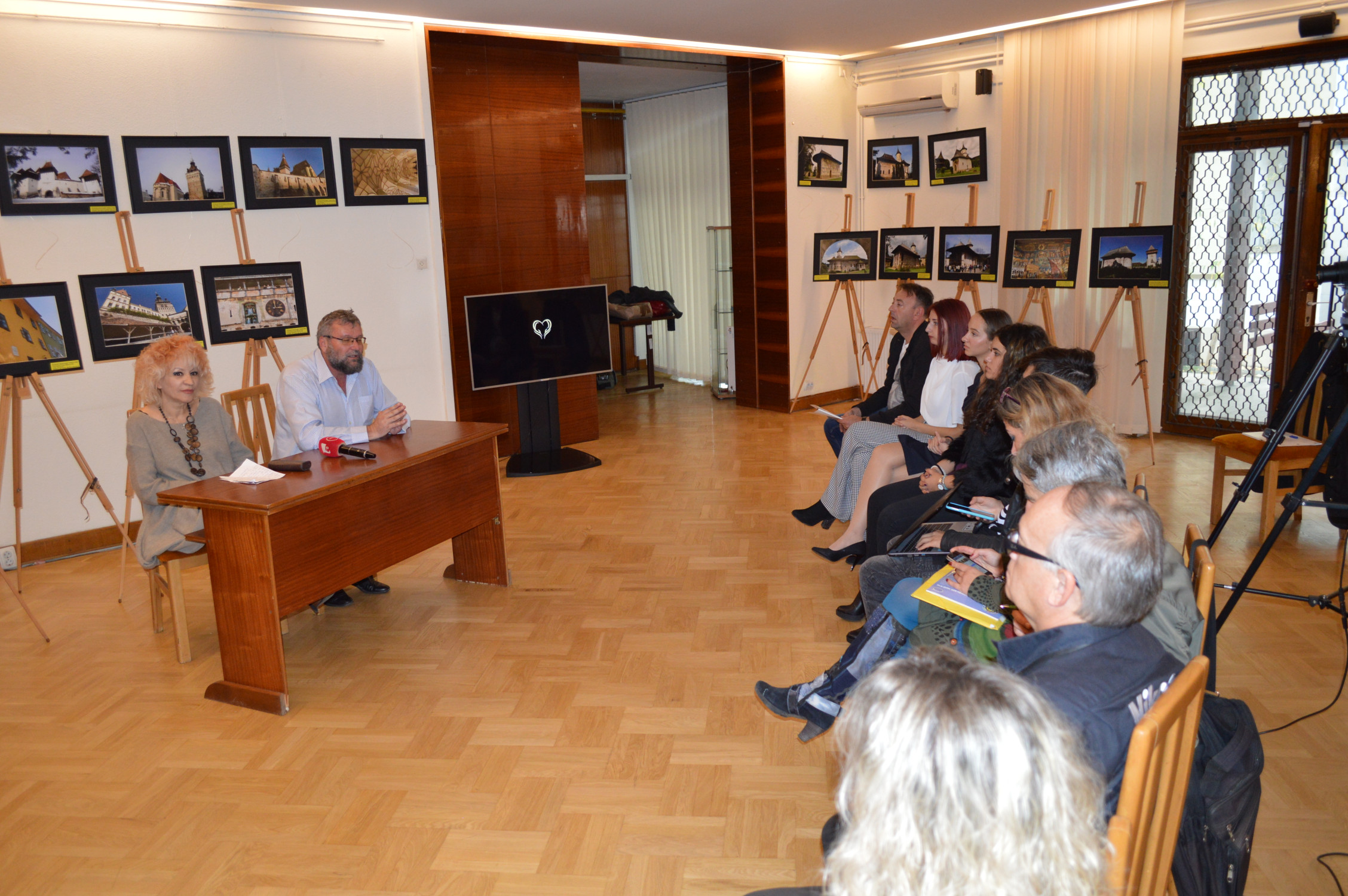 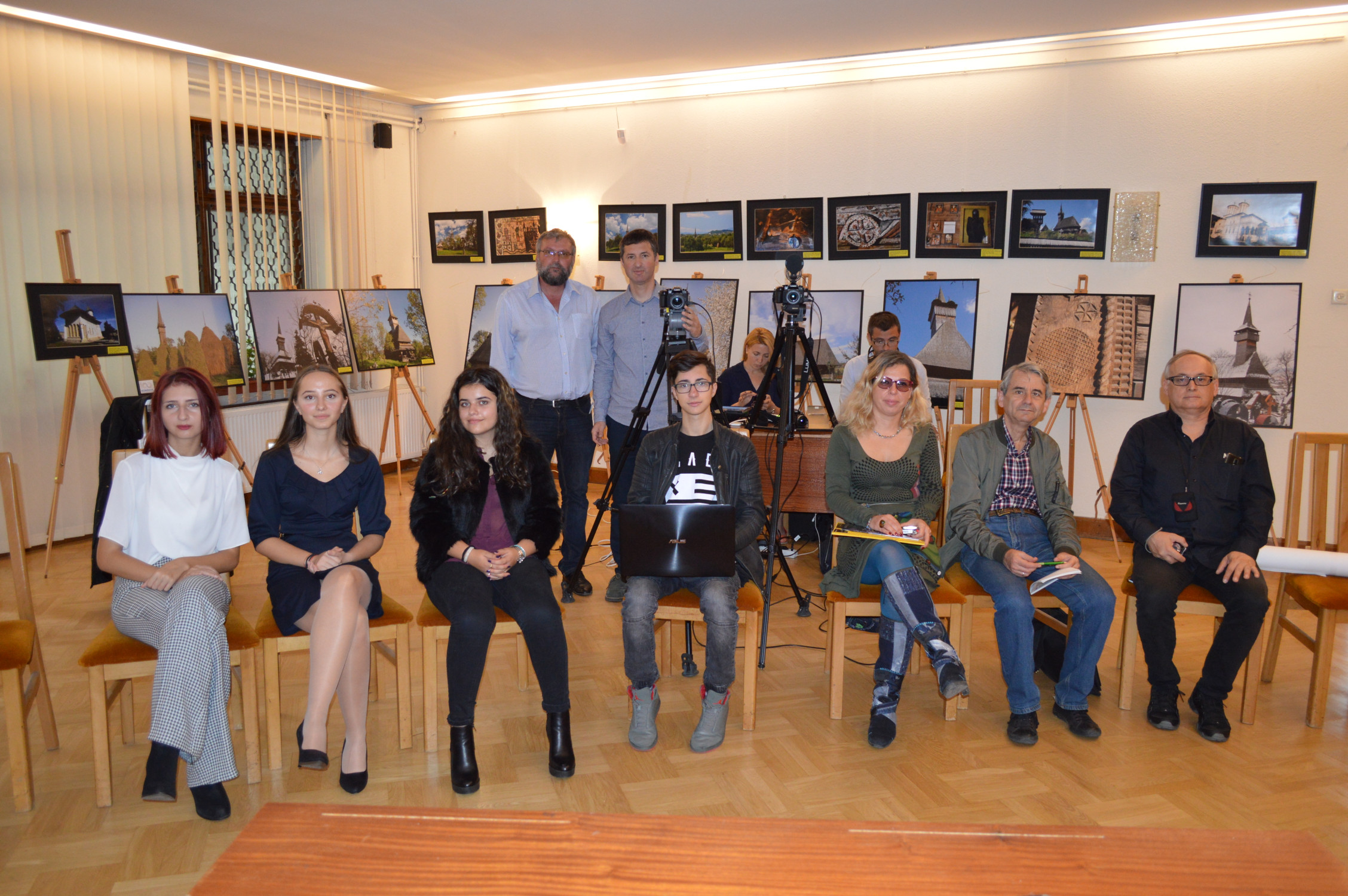 The nomad heart of the Great Union - documentary film

Article published on 30-10-2018
The National Commission of Romania for UNESCO organizes at its headquarters on Anton Cehov Street no. 8, during October 29 – November 26, the second edition of the biennial program "Open Gates at NCR UNESCO", where a series of educational - cultural projects will be launched, organized in partnership with UNESCO entities in Romania: photo and sculpture exhibitions, book launches, movie screenings, debates, conferences, artistic moments.

"Open Gates at NCR UNESCO" II-nd  edition commemorates the Centenary of the Great Union in 1918 and marks the European Year of Cultural Heritage 2018.

Today, October 30, took place at our headquarters the press conference prior to the launch of the documentary film "The nomad heart of the Great Union", which will happen on October 31, 17.00, also at our headquarters, 8 Anton Cehov str. The film is a testimony to the role of Queen Mary during World War I, which led to the relief of the effects of the war, by the personal example of devotion and the exceptional role she played during the Paris peace conference, in the United States and Great Britain.

Contributors in the production of the documentary were culture people and specialists in the field of monarchy history such as: prof.dr.univ. Maria Bucur, international specialist in World War I, professor at Indiana University, USA; prof.dr.univ. Mihaela Miroiu, who introduced feminism in Romania, professor at SNSPA; prof. Doru Dumitrescu, historian, expert in the history of the monarchy of Romania; Ştefan Dumitrache, historian, director of the Curtea de Argeș Municipal Museum; High Priest Calinic, Archbishop of Argeș and Muscel.

The film will be sent to School Inspectorates for use as an auxiliary teaching material for the courses. 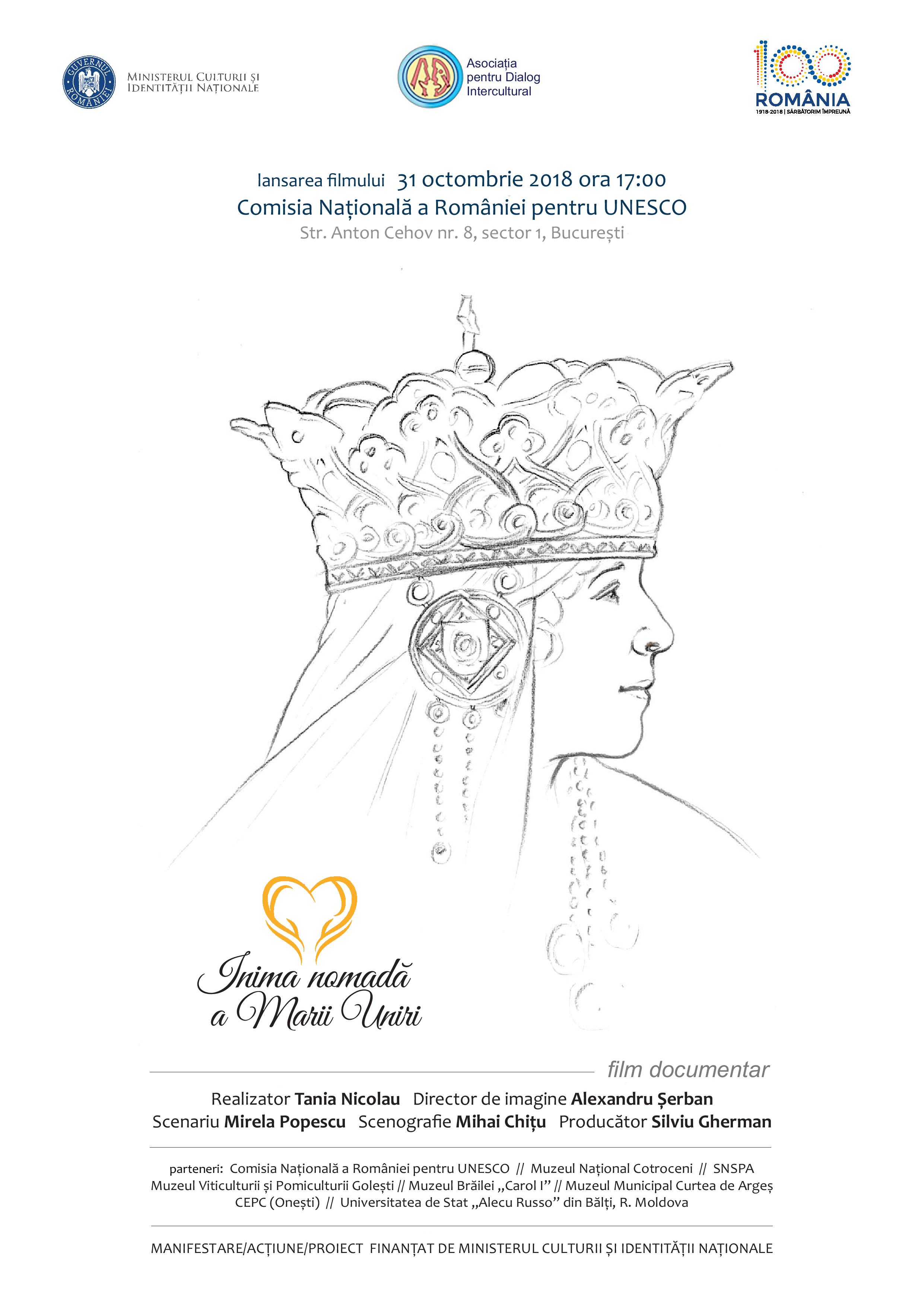