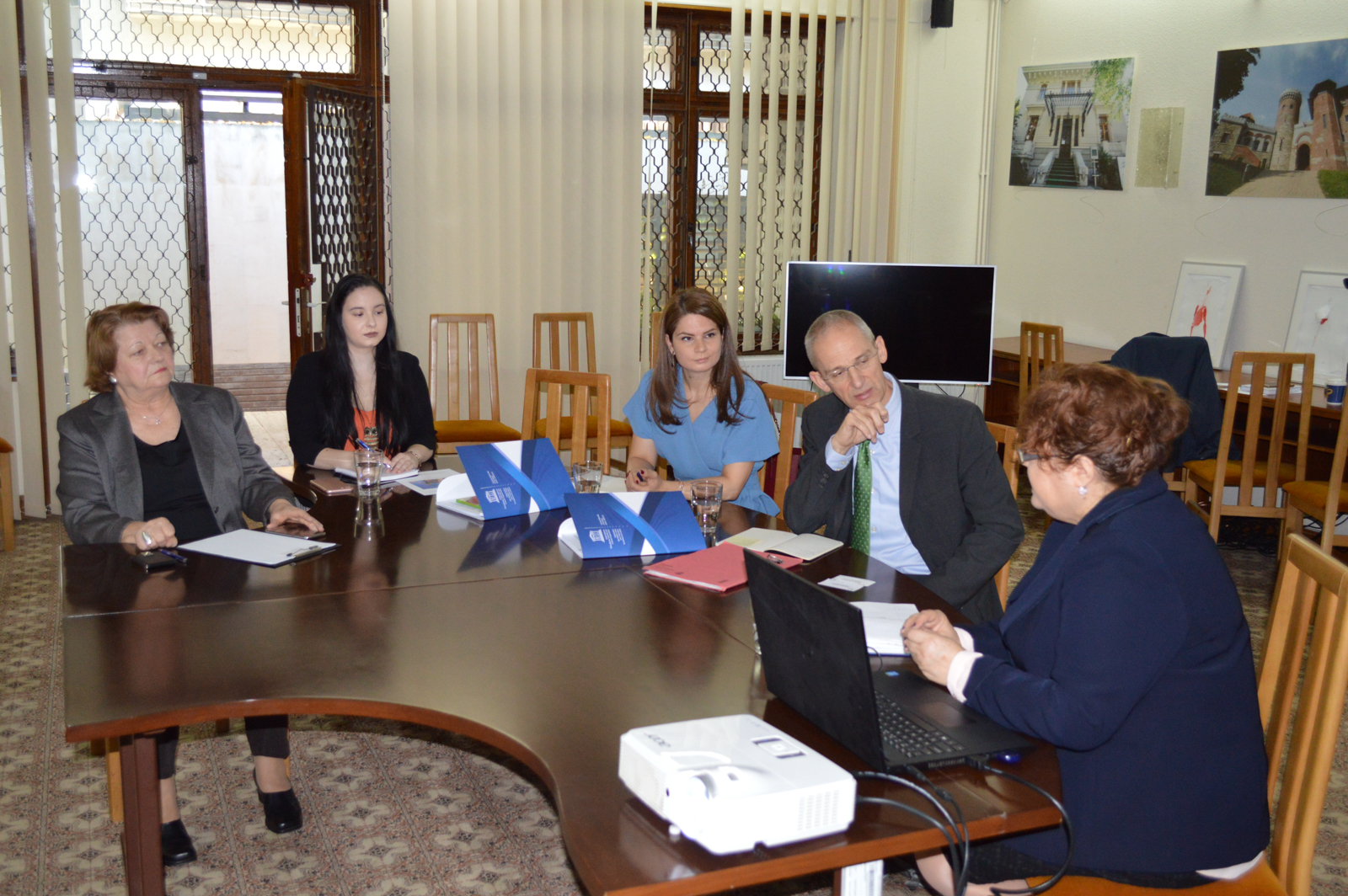 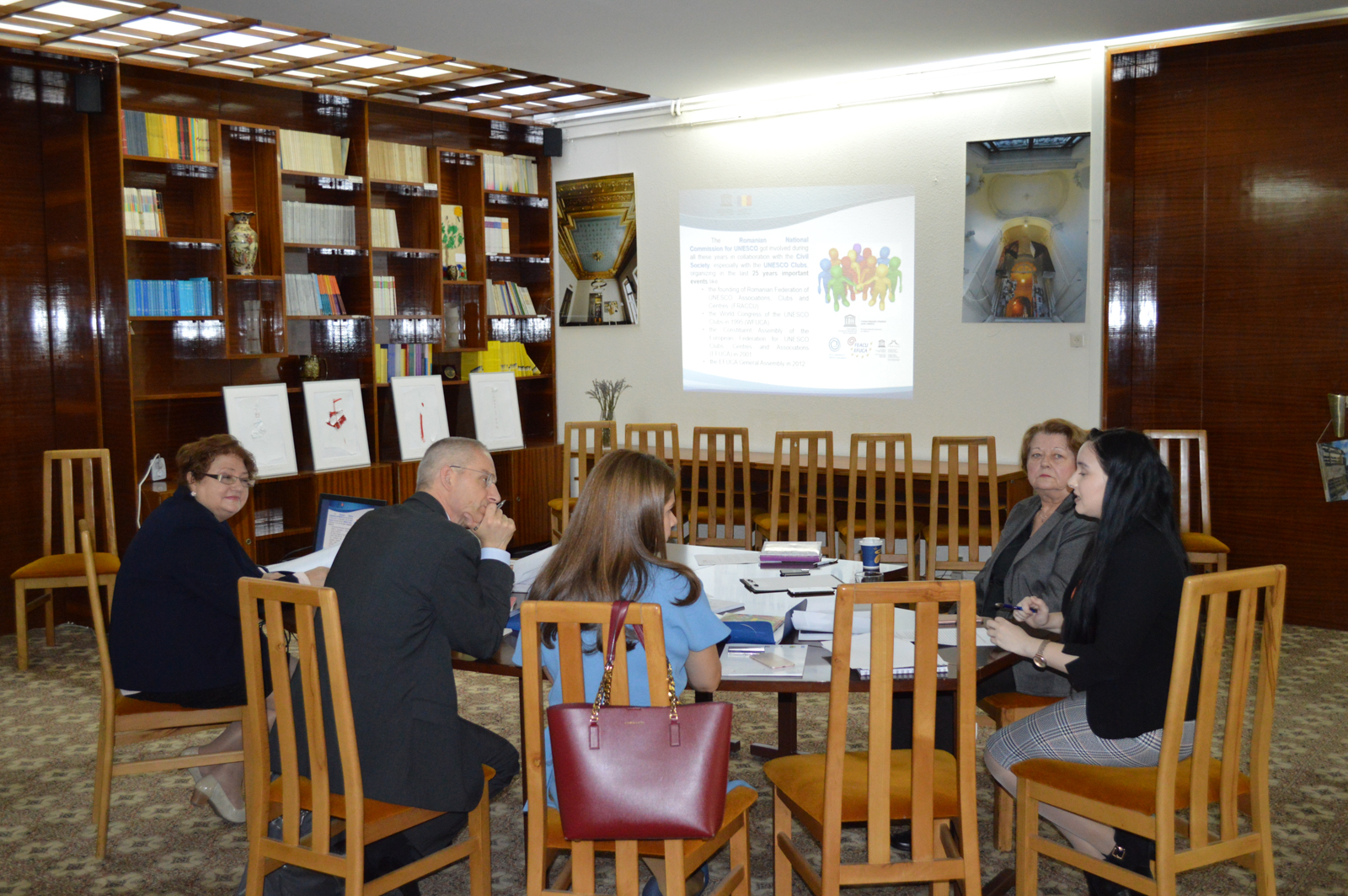 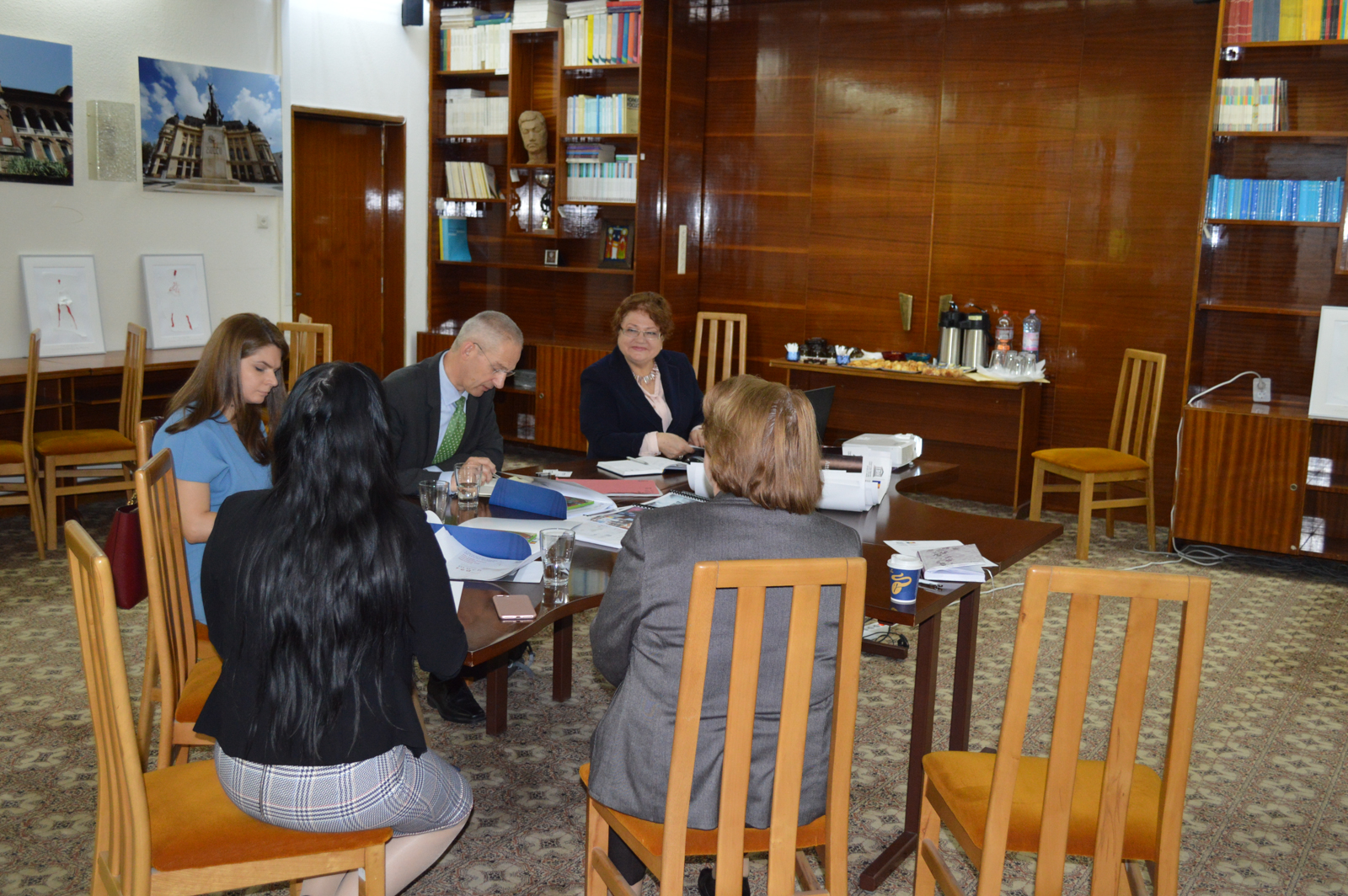 Prior to his appointment as Director of the United Nations Information Service, Vienna Office, Mr. Nesirky was the Spokesperson for UN Secretary-General Ban Ki-moon for more than 4 years. Before moving to New York, he served from 2006 to 2009 as Spokesperson and Head of Press and Public Information for the Organization for Security and Cooperation in Europe (OSCE) in Vienna. Mr. Nesirky worked for Reuters from 1982 to 2006, serving in London, Moscow, Berlin, The Hague and Seoul, and covering a wide range of major news events including the fall of the Berlin Wall. Mr. Nesirky holds a degree in European Studies (German and Russian) from Bath University in the United Kingdom.

During the meeting, we discussed about the UNESCO system in Romania, the role, activity and main projects of the National Commission of Romania for UNESCO, as well as about the activities of UNESCO clubs, centers and associations in Romania. Mr. Nesirky was received by Daniela Popescu, expert of the Interdisciplinary Programs Subcommittee, and Iris Constantin, expert of the Communication and Information Subcommittee.