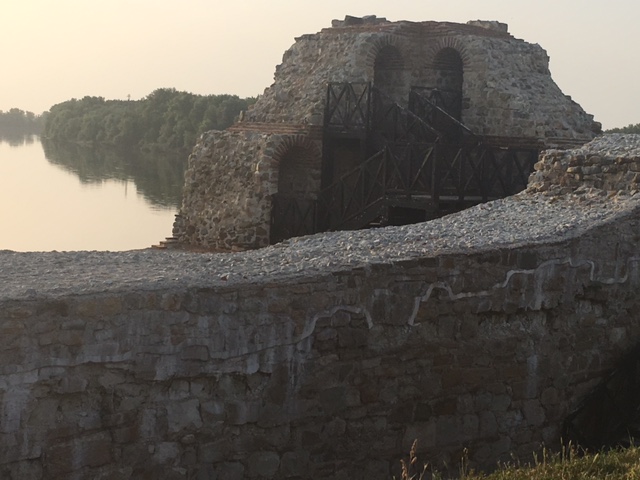 UNESCO bilateral exchange between Bulgaria and Bulgaria on Danube Day

Representatives of the Romanian National Commission for UNESCO – through expert Daniela Popescu, and the Romanian Federation of Associations, Centers and Clubs for UNESCO participated in an exchange of experience between Romania and Bulgaria on the occasion of the Danube Day.

The Nicopole Administration Directorate organized a round table aimed at the continuation of the Romanian-Bulgarian cross-border cultural projects, favoring both the improvement of the relations between the two neighboring countries and the increase of the visibility and development of the cultural tourism in Nicopole, Grivița, Plevna. The visit included the monument that was erected in honor of the heroes who fought in the Battle of Nicopole (The War of Independence) and the Church of St. Peter and Paul, a historical monument from the 13th to the 14th century, to be restored with the help of European funds obtained in the cross-border project Nicopole-Turnu Magurele.

The former Dimum Battle Fort in Belene was the host of the Danube Days Culinary Festival. In Grivița it was admired the Mausoleum of the heroes fallen in the War of Independence, raised at the initiative of King Carol I of Romania, as well as the park arranged around it. At Poradim, there were visited the city’s church and the museum raised, in honor of the Romanian Army’s participation in the Russo-Turkish War, in the house where King Carol I of Romania lived and the headquarters of the Romanian Army existed during the war. Also in Plevna, the Panorama Museum, dedicated to the siege of the city and the battles that took place during the War of Independence, was visited. A round table was held at the town hall of Asenovo, where the representatives of the commune presented the educational projects for children that they run in the library and the town hall. 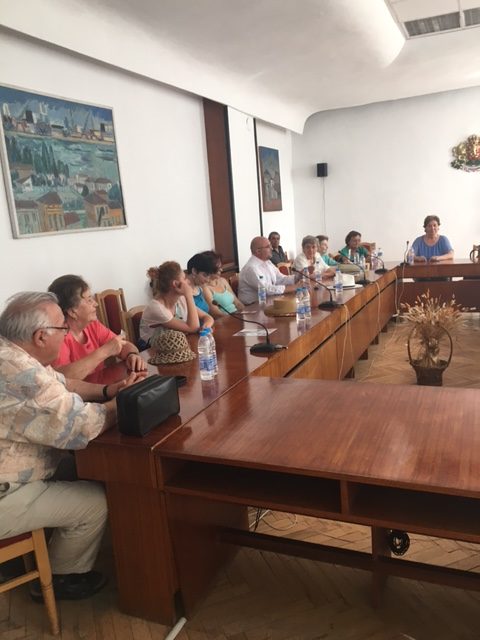 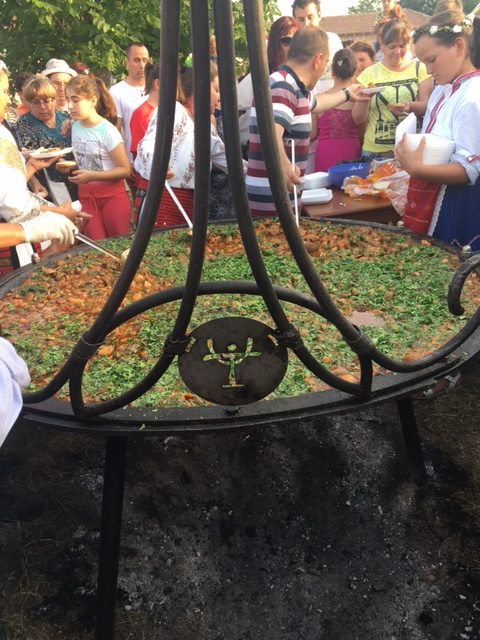