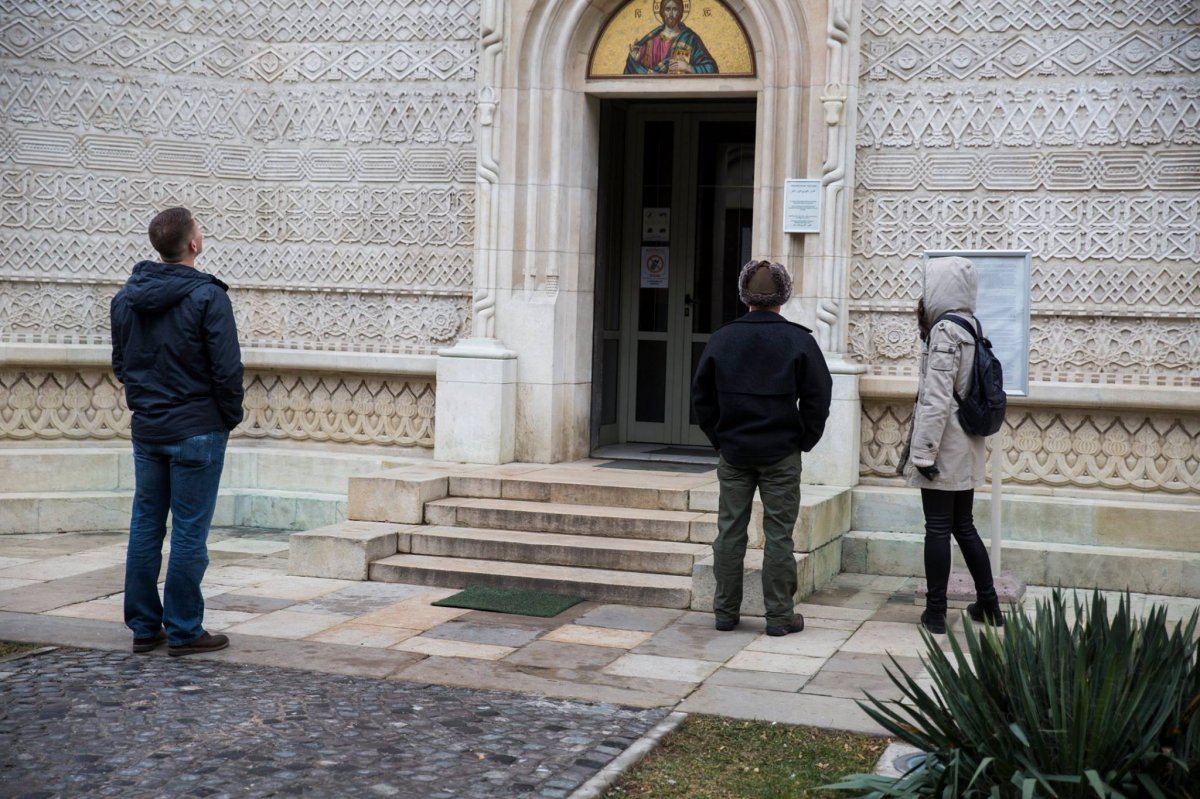 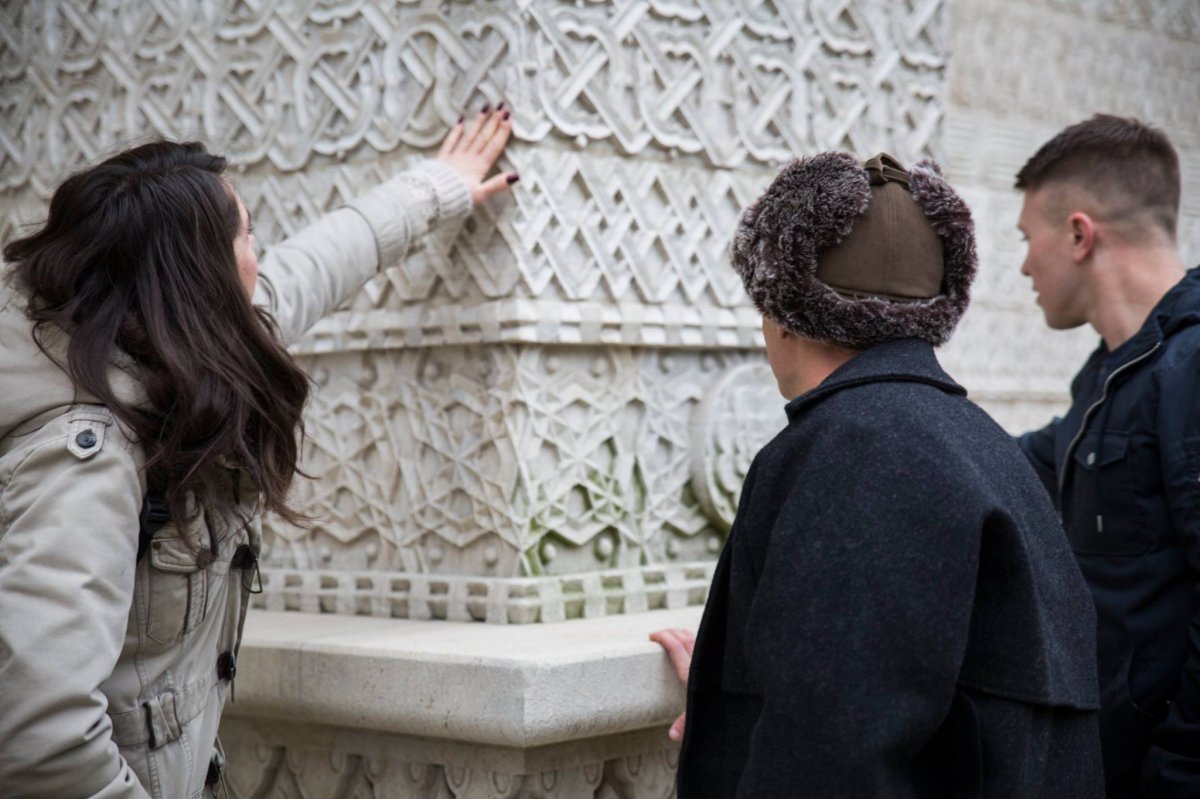 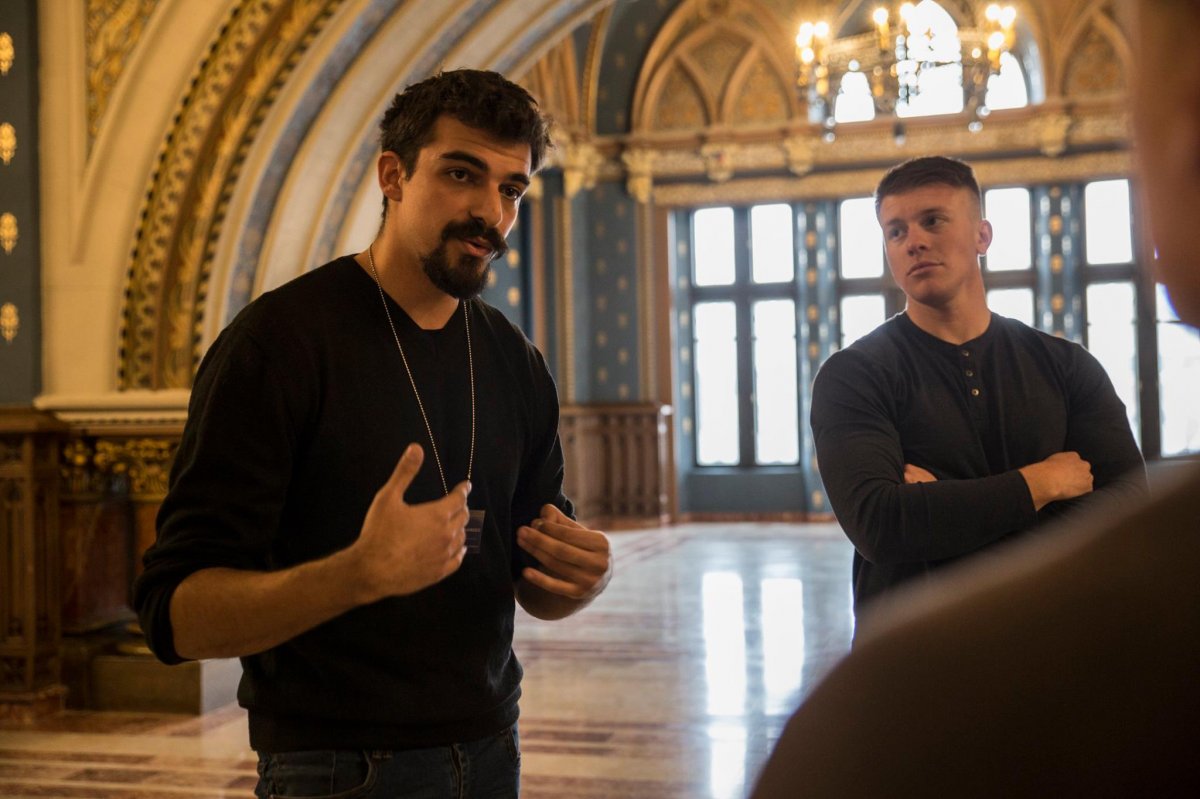 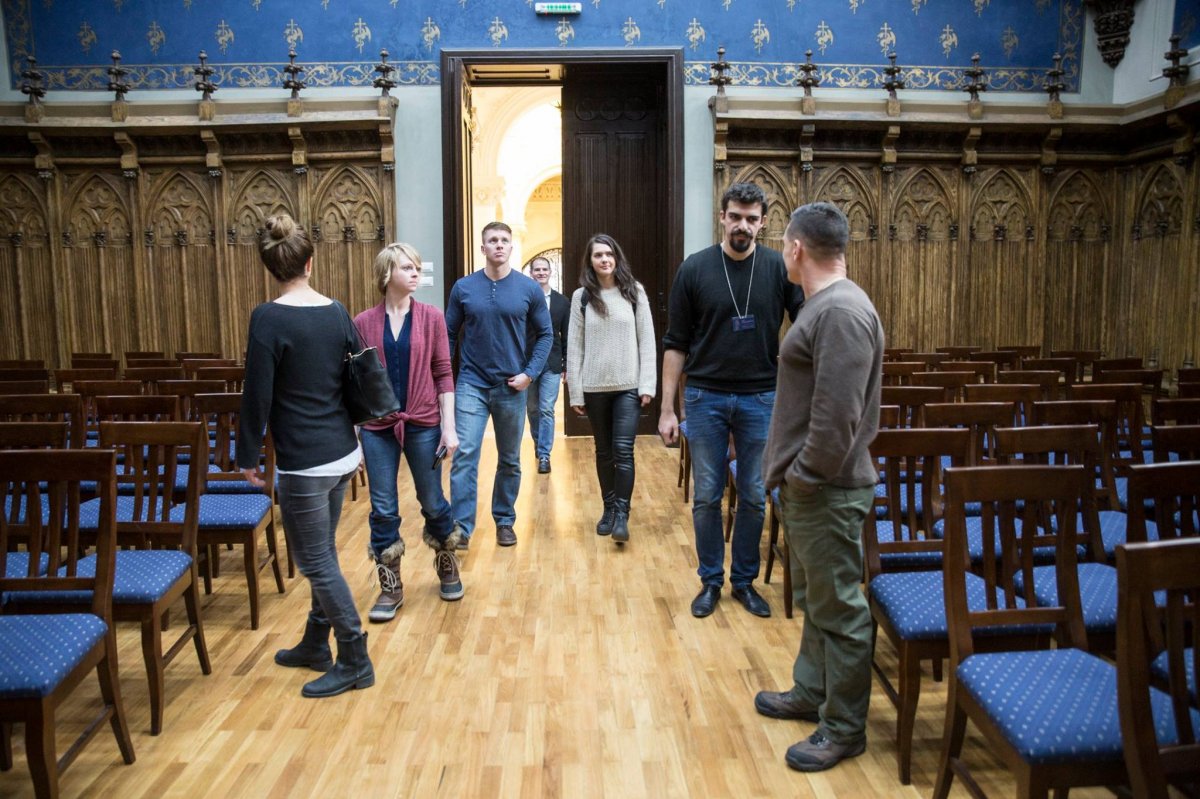 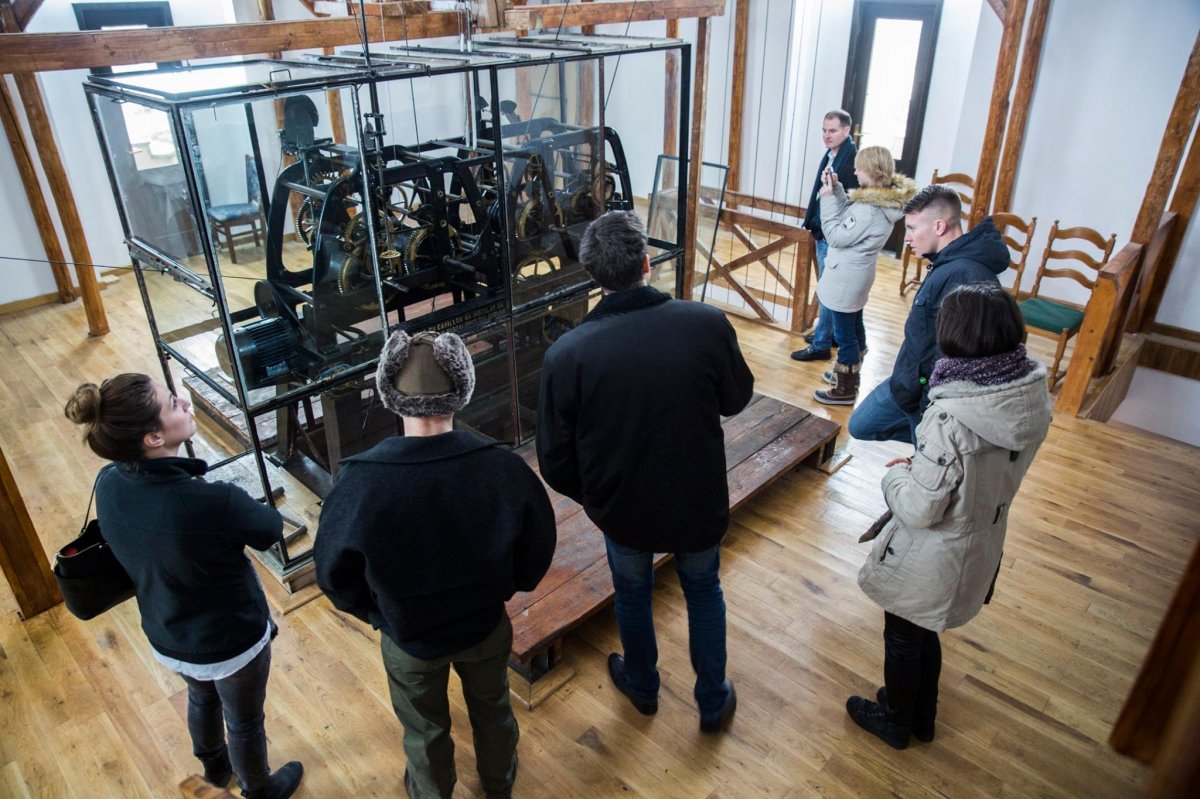 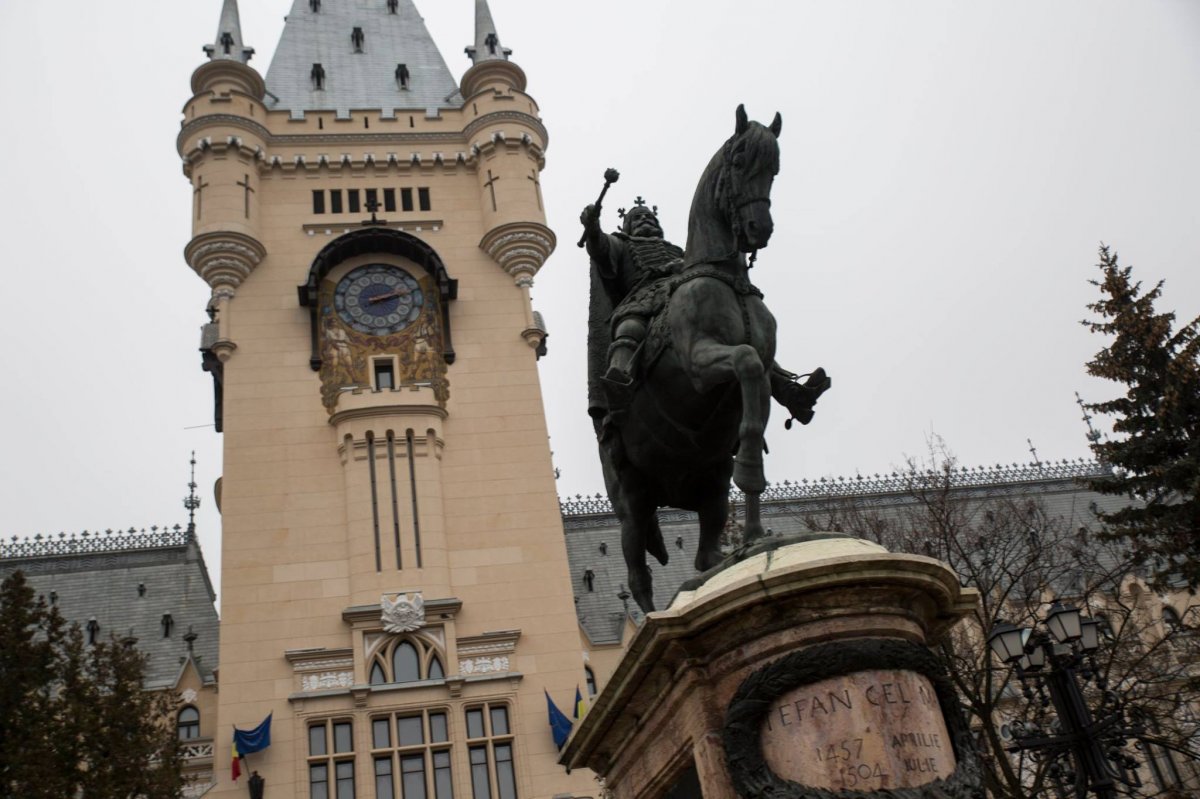 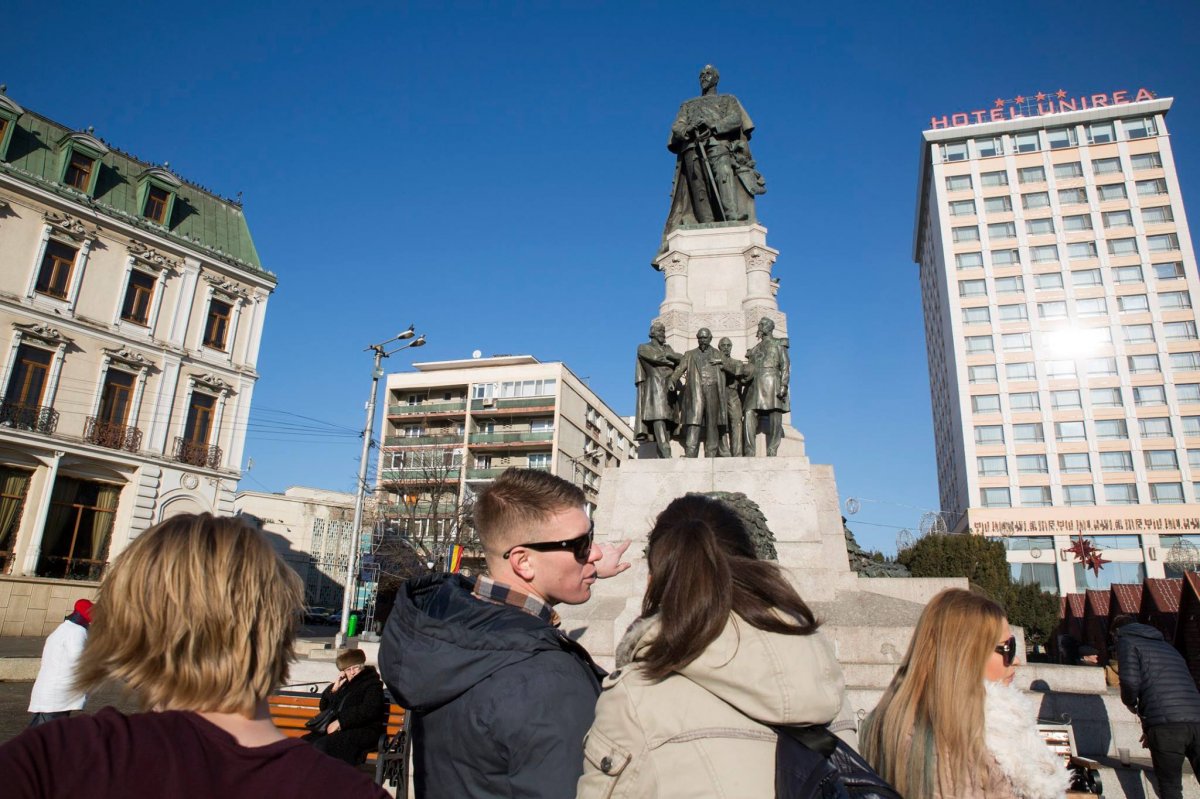 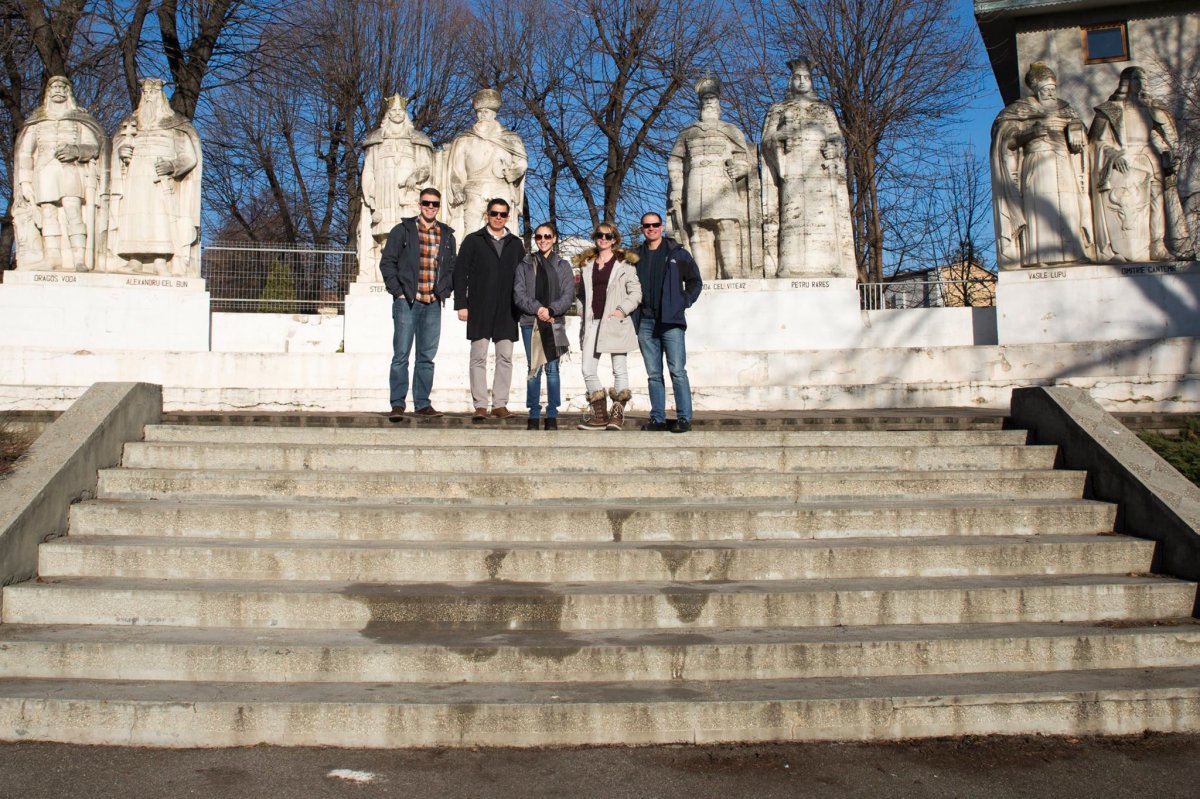 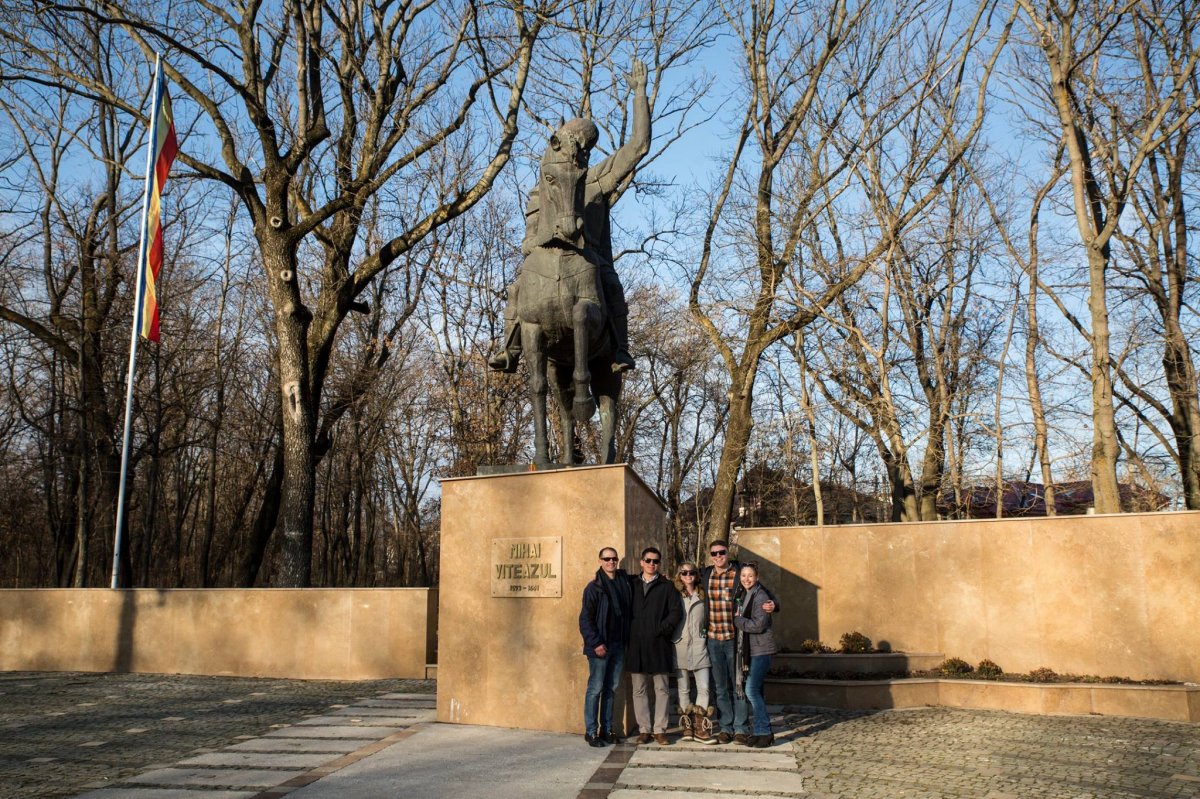 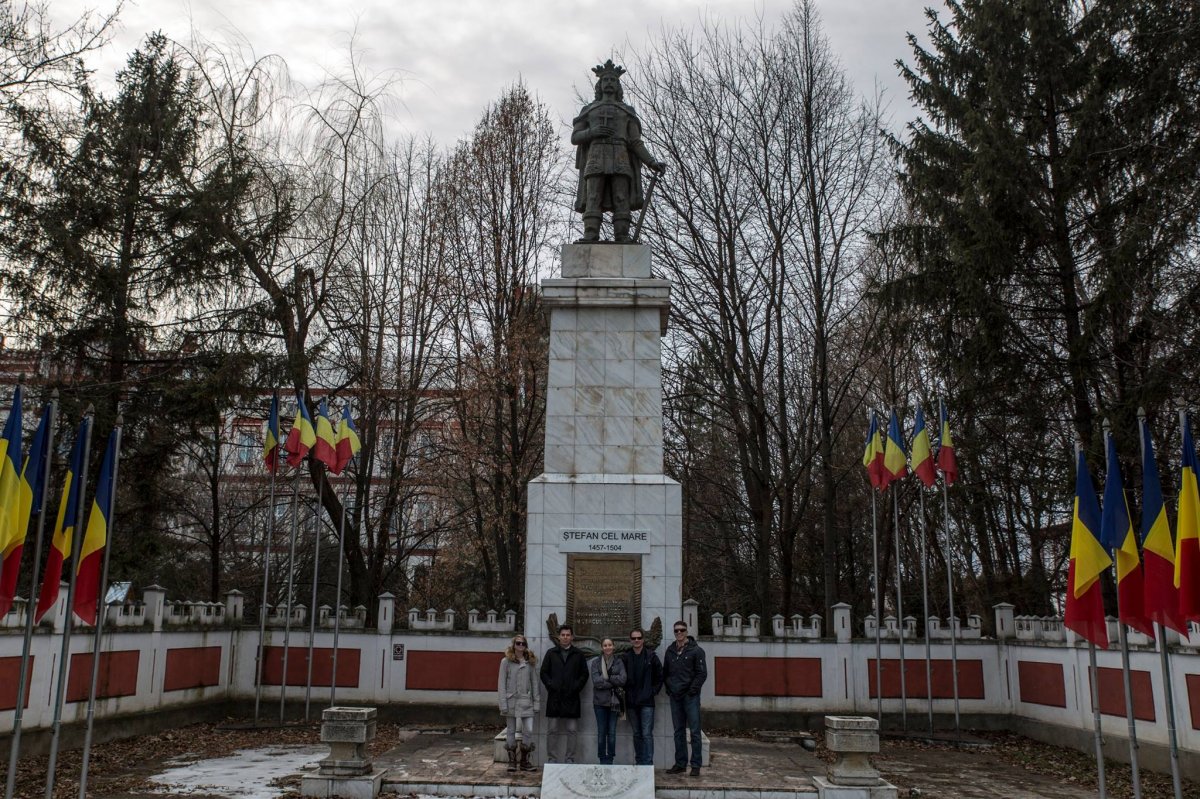 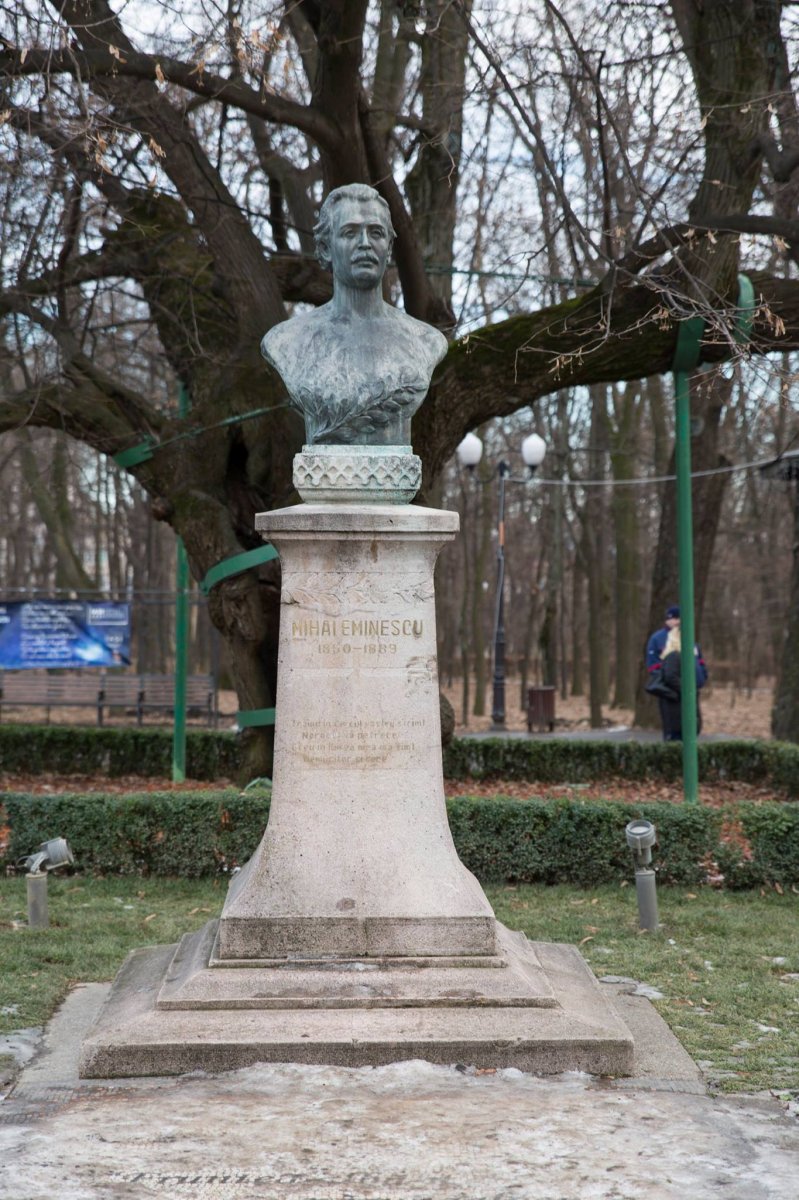 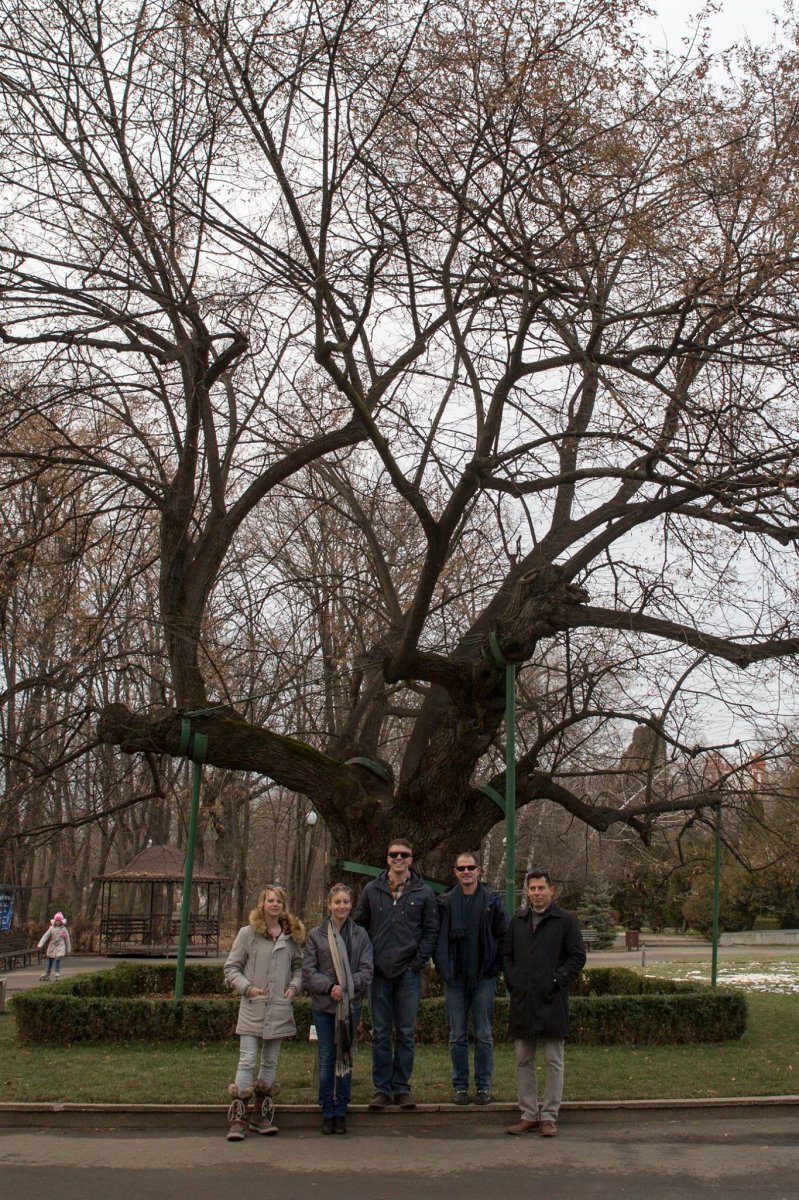 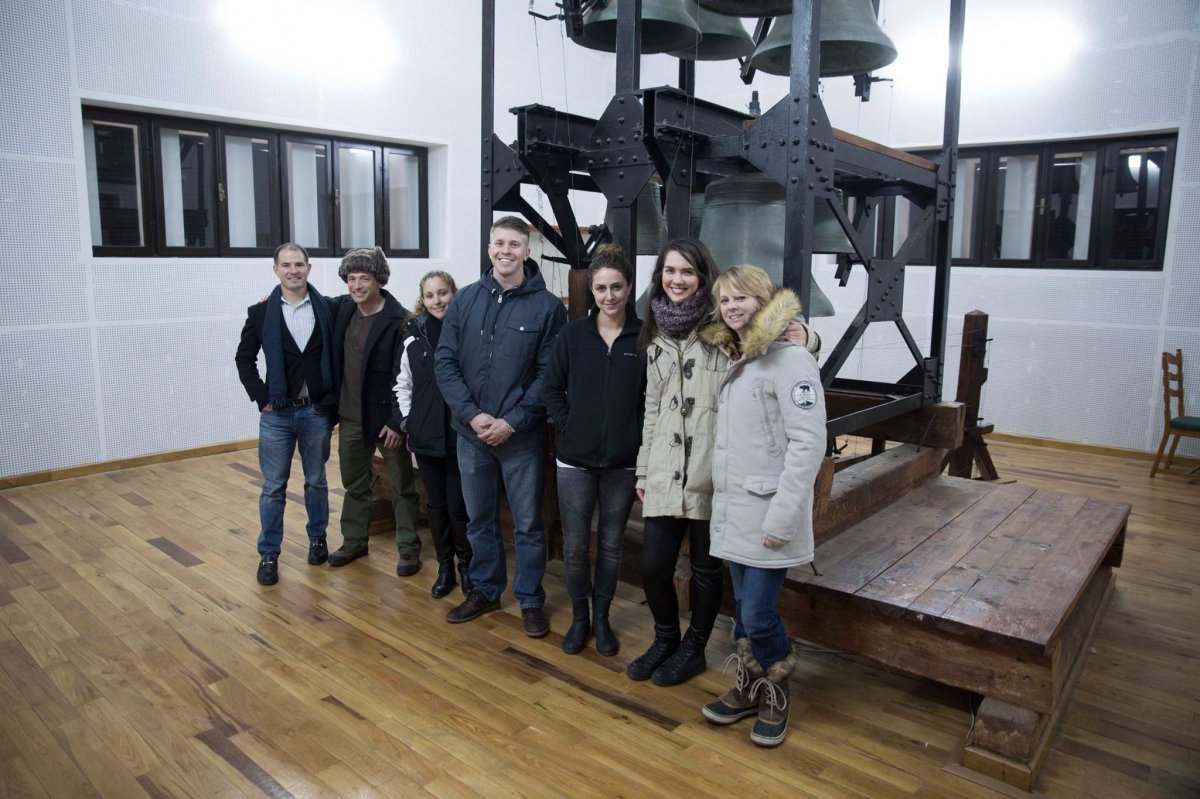 Article published on 20-12-2016
It’s always great to connect with Romania’s allies and partners and show them the nation’s rich history, culture and community. Iris Constantin, NCR UNESCO expert, welcomed U.S. Marines with Black Sea Rotational Force for the holidays, exploring the city of Iaṣi. Iași recently hosted a series of events under the title „Iași, National Renaissance Capital”. Amid the withdrawal of the army, administration and part of the population in Moldova, in late 1916, Iași becomes the capital of the Romanian state, Bucharest being occupied by the Germans on December 6, 1916. For two years (1916-1918) in Iași functioned the government and the parliament, being taken important decisions such as universal suffrage and land reform.