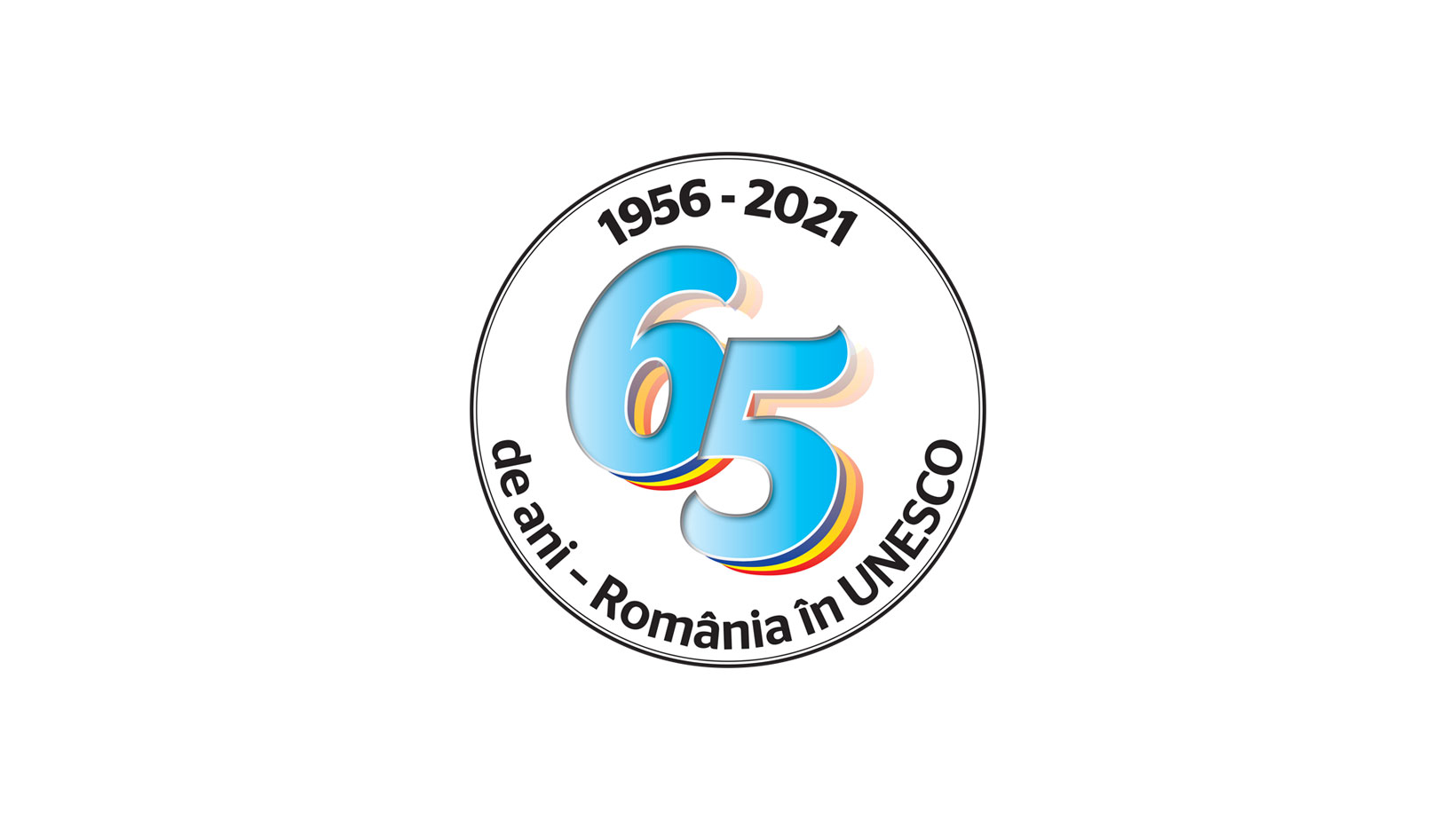 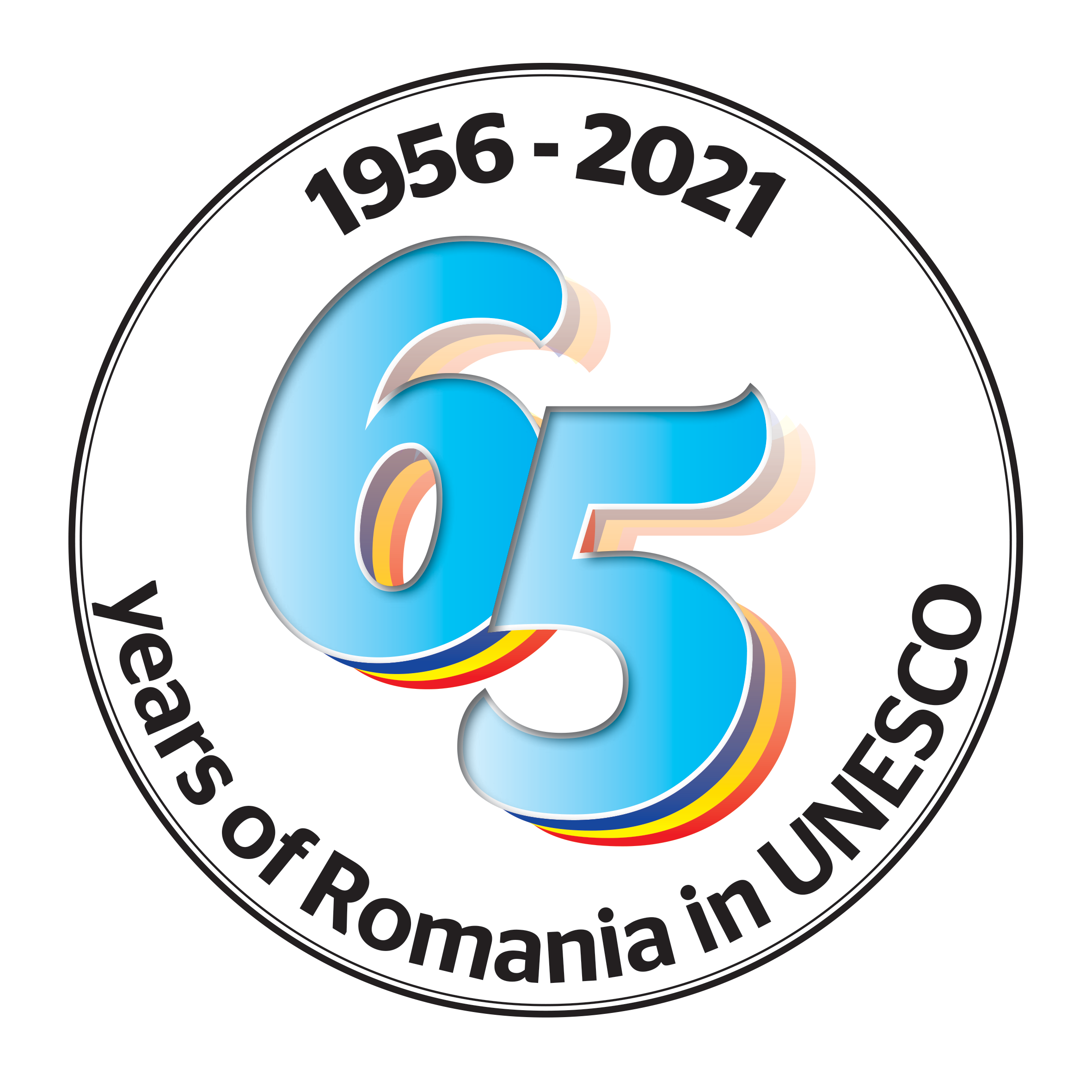 In 1956, on July 27, Romania joined the United Nations Educational, Scientific and Cultural Organization (UNESCO). Later, on September 21, the National Commission of Romania for UNESCO (NCR UNESCO) was established. The 65 years of cultural diplomacy and intellectual cooperation have brought mutual benefits to both Romania and UNESCO. Education, culture, natural sciences, humanities, as well as information and communication, are the areas in which UNESCO organizes its activity, priority areas for national policies in Romania.

NCR UNESCO aims to involve in the anniversary program "Romania and UNESCO, bridges over time - 65 years since accession” structures such as the International Center for Advanced Training and Research in Physics - CIFRA, UNESCO Associated Schools (ASPnet), UNESCO Chairs, clubs and associations for UNESCO, but also the general public in carrying out content activities, circumscribed to the following priorities of UNESCO and, at the same time, of Romania:

- "Education without borders for sustainable development is about me, about you, about us"
- "2021 - the year of Constantin Brâncuși: world landmark of modern sculpture"
- "Traditional Romanian blouse - element of national identity and universal value"
- "Forum of established and aspiring geoparks"
Also, NCR UNESCO proposes a prospective collective exercise with the theme “Romania at 100 years after joining UNESCO”.
The anniversary program will take place between May 17 and December 10, 2021. May 17 coincides with the day when the UNESCO International Conference on Education for Sustainable Development begins, which is also the central theme of the NCR UNESCO mandate starting with 2021. And December 10 is the Human Rights Day, a fundamental element of UNESCO multilateralism, whose universality, importance and urgency of observance is the strongest message to end the anniversary year 2021 - 65 years since Romania's accession to UNESCO.
The detailed program of activities can be found in the document below.
We are grateful to our partners that support the implementation of the program "Romania and UNESCO, bridges over time - 65 years since accession”: 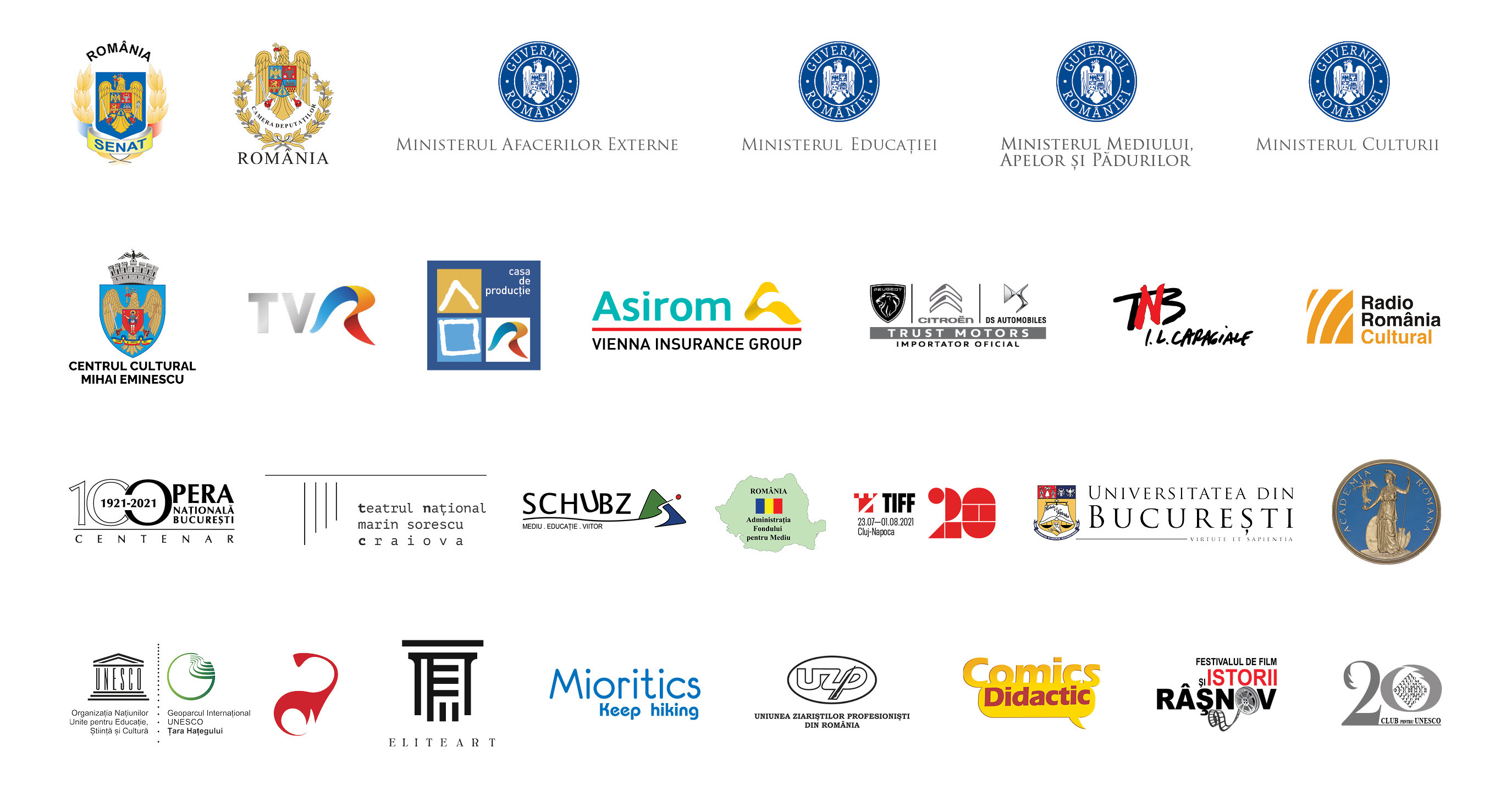 Concept and coordination of the anniversary program: Madlen Șerban and Iulia Jugănaru.

Recent news from the anniversary program

See all the news
Top